Reform Coming to the DRPA

The changes in policy come because of what one commissioner calls a "complete freefall." There's a proposal to delay a $1 fare hike set for next summer.

The DRPA controls four bridges and the PATCO high-speed line connecting New Jersey and Philadelphia.  A hefty $4 toll has drivers feeling like they're being held hostage by increasing fees and decreasing services. 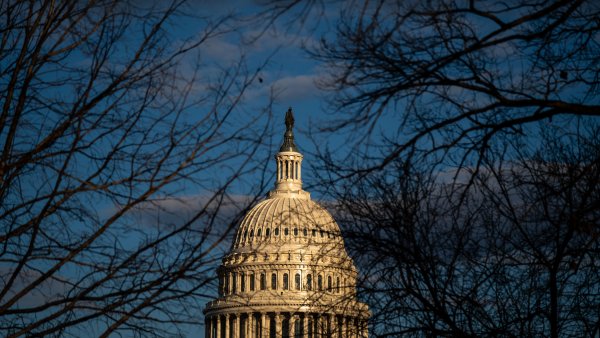 House Races to Vote on Gov't Funding, Debt as GOP Digs in 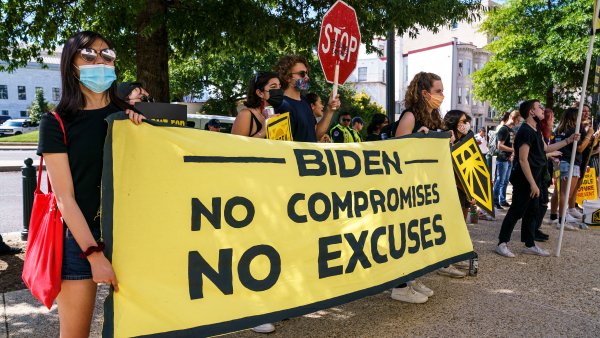 The controversy all started last month when the agency's public safety director Michael Joyce resigned. His daughter was using an a DRPA EZ-Pass account to cross the river for free. The director had a $9,000 car allowance and other perks.