His campaign says the president will begin the latest campaign swing Thursday near Toledo, Ohio. There are several campaign events in Ohio before his visit to Pennsylvania

Both Ohio and Pennsylvania are expected to be hotly contested states in the November presidential election. 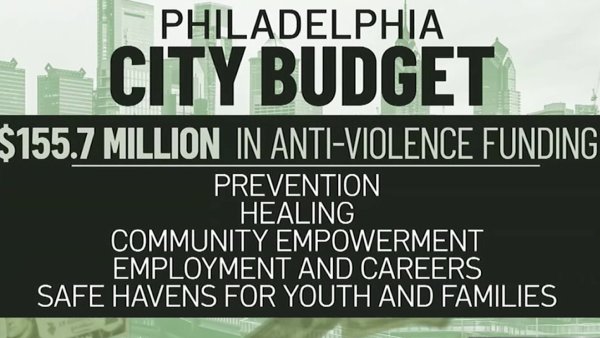 In Pittsburgh Pres. Obama will address the economy at Carnegie Mellon University.

The president campaigned in Philadelphia on June 12.