Voters questioned for a new poll say they want to see more money spent on public schools, but they don't want the courts to require it.

The Quinnipiac University Poll out Thursday finds that 60 percent support additional spending in all public schools, but 53 percent say the Supreme Court shouldn't order that more of the state budget be directed to K-12 public education. 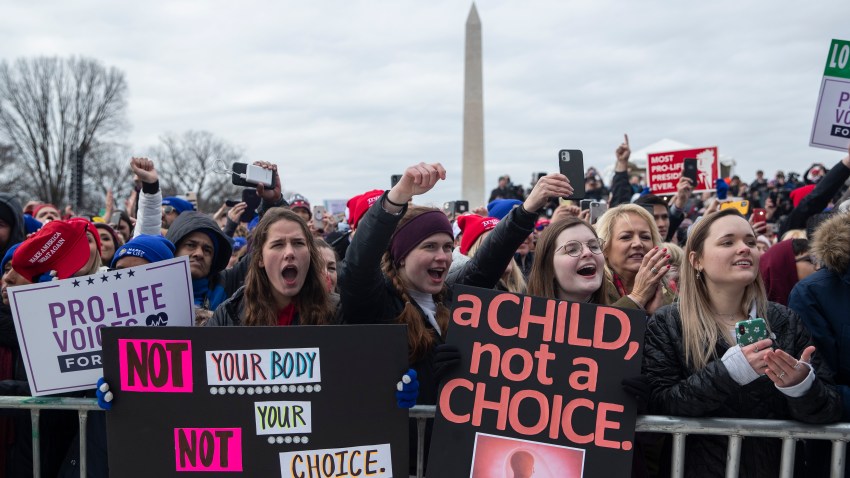 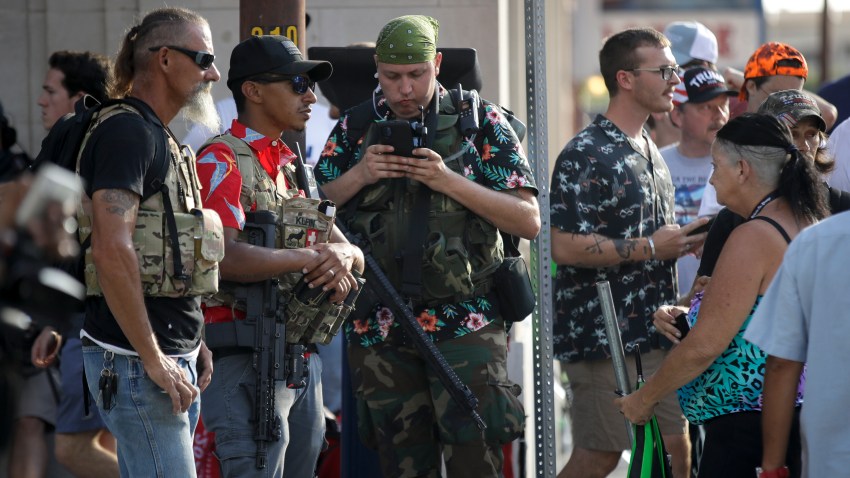 Aloha Shirts on ‘Boogaloos' Link Symbol of Peace to Violence

"On the philosophical point - is more money the best way to improve education - voters give an emphatic 'no," said Maurice Carroll, director of the Quinnipiac University Polling Institute.

Opposition to cutting state aid to public schools is high at 71 percent, with 25 percent favoring cuts.

The 2011 Annual School Elections will be the first time school districts must keep base budgets under the state's newly created 2 percent property tax cap, unless special permission is granted.

Voters in the issue survey oppose school vouchers by 56-39 percent, but support slot machines at racetracks by a 53-34 percent margin.

The telephone survey of 1,532 registered voters was conducted April 12-18 and has a sampling error margin of plus or minus 2.5 percentage points.