Police who guard the Pennsylvania Capitol are working to be more visible and have been coordinating plans with other agencies to secure the building since a violent mob stormed and occupied the U.S. Capitol last week, a Department of General Services spokesperson said Monday.

Troy Thompson, speaking for the state agency that oversees the Capitol Police, said efforts to ensure the safety of those working in the building and the protection of the complex began after the riot Wednesday that followed a rally speech by President Donald Trump.

“The Pa. Capitol Police is enhancing its visible presence and will continue to collaborate with other law enforcement entities,” Thompson said, noting the building is closed to all visitors because of the pandemic.

As for the potential for mass gatherings at the Capitol in the days or weeks ahead, Thompson said the agency hasn't been contacted by anyone regarding a permit.

People can usually assemble outside the building without a permit, but they can't use space for which another group has already received a permit, Thompson said. All permitted gatherings are posted on the General Services website. 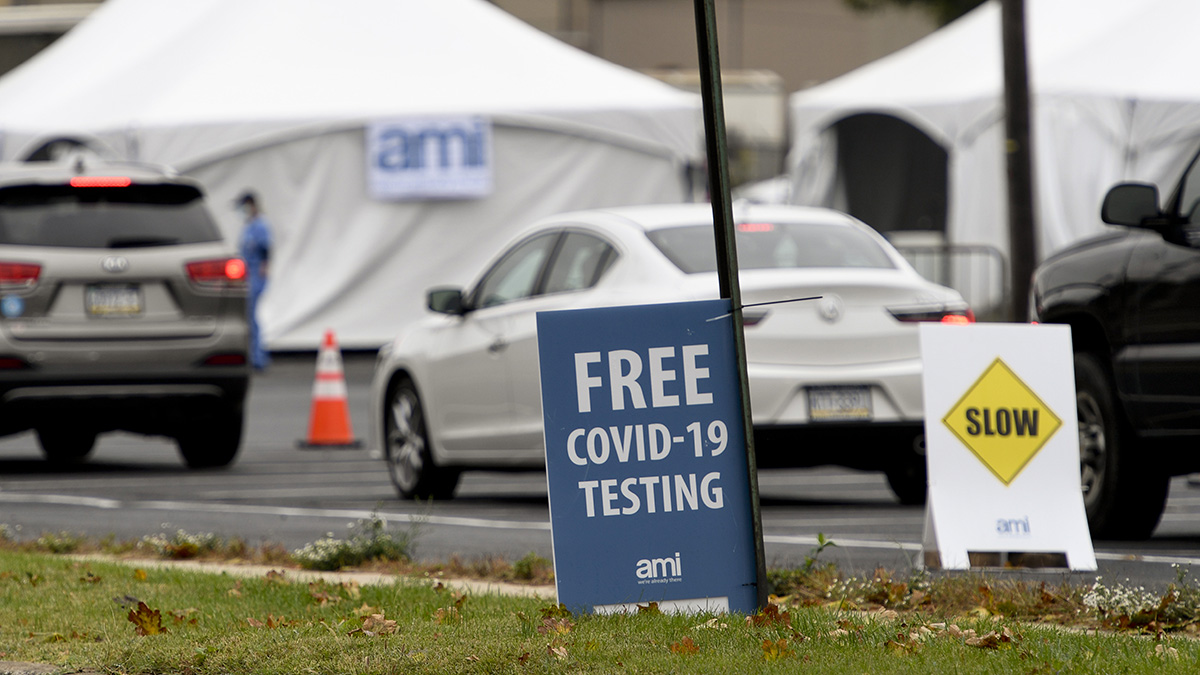 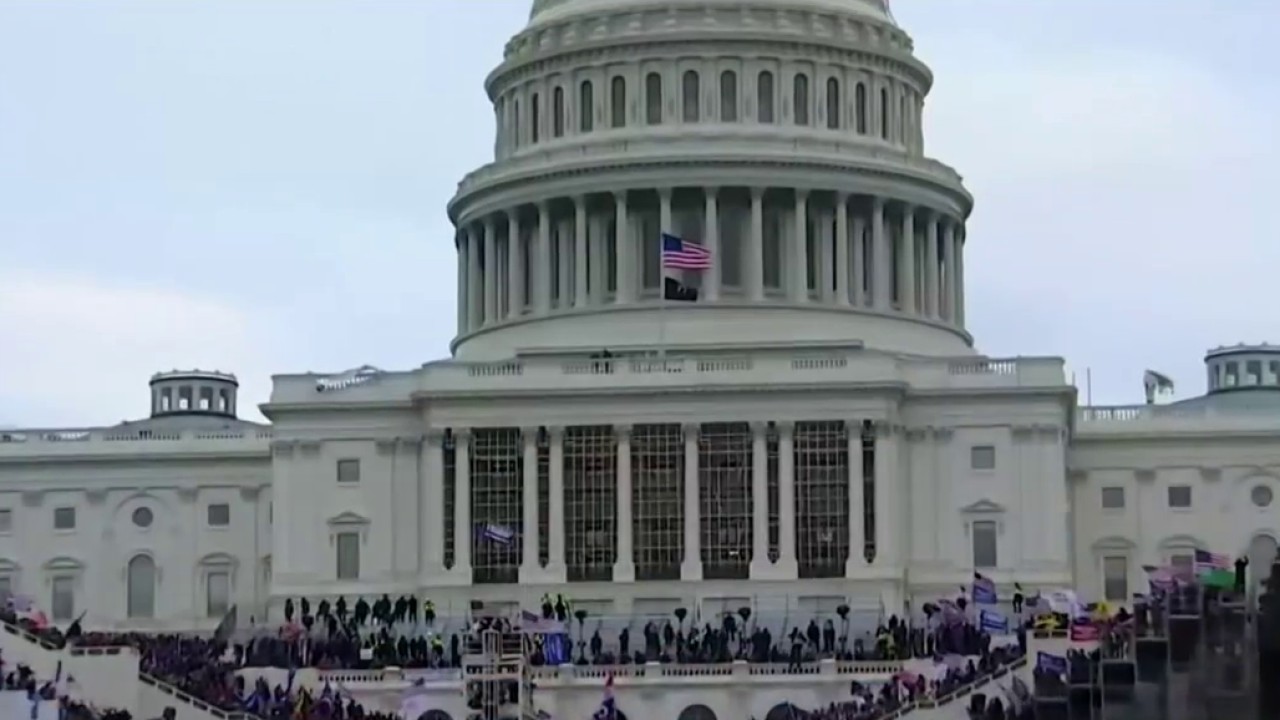 Pennsylvania GOP Senator at Capitol During Riot Urged to Resign 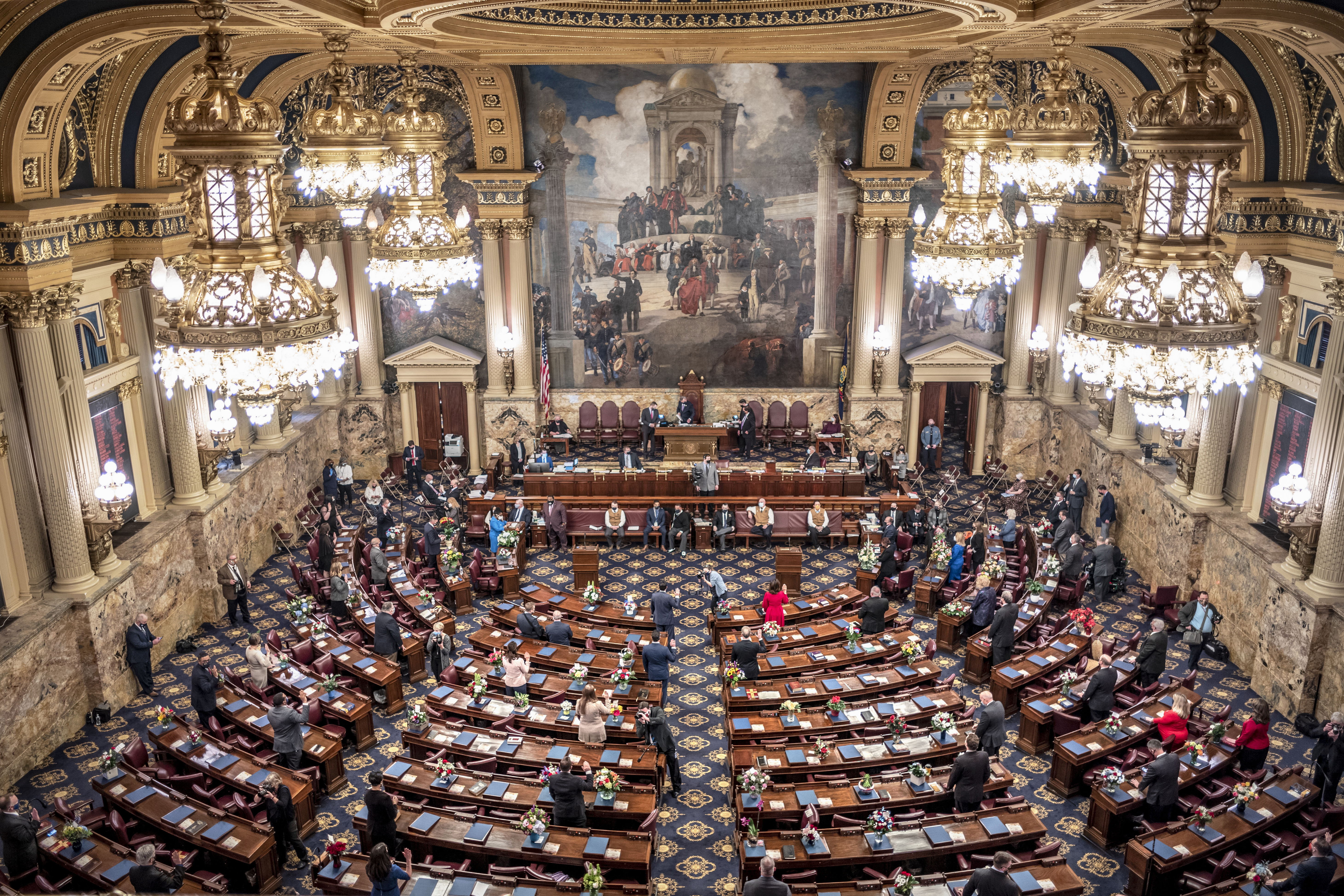 Senate President Pro Tempore Jake Corman, R-Centre, said Monday that he has kept in touch in recent days with the Senate security force and that he expects to meet in person with them Tuesday.

“The Capitol Police, obviously, protect the building,” Corman said. “We have Senate security, which I oversee. And we have been in touch with our head of security in the Senate.”

He said Capitol Police can request additional resources if needed.

“As of now, they have not asked for any new resources,” Corman said.

State police spokesperson Ryan Tarkowski said his agency has been working with the state's emergency management agency and the Capitol Police “and will assist with personnel and other resources as necessary in the event of civil unrest.”

He said the planning includes troopers stationed in Harrisburg, personnel at headquarters, the Bureau of Emergency and Special Operations and the Pennsylvania Criminal Intelligence Center.

“We are confident that PSP has the resources in place to protect Pennsylvanians against threats and to work with all levels of law enforcement to keep the Commonwealth safe,” Tarkowski said in a statement.

Republican leaders of both legislative chambers said Monday they were not aware of any legislative employees or sitting state lawmakers, except Sen. Doug Mastriano, R-Franklin, being at the scene of the Capitol attack in Washington last week.

Corman and Senate Majority Leader Kim Ward, R-Westmoreland, have said Mastriano's account of his actions in Washington do not warrant action by the chamber.

Mastriano issued a statement late Wednesday saying he did not enter the Capitol or go beyond police lines, and left with his wife when he realized it was not peaceful. Senate Democrats have said Mastriano should resign.

“Senator Mastriano said he did not enter the Capitol Building nor incite violence while exercising his Constitutionally protected First Amendment right last week so no charges have been filed against him," Ward said in an email Monday. “Let me know if I’m wrong.”

House Republican spokesperson Jason Gottesman said members and employees are bound by House rules, and that “everybody is bound by the law and there are ongoing state and federal criminal investigations into law week's events.”