Two camps calling for more affordable housing in Philadelphia were given a 9 a.m. Tuesday deadline to pack up, but a lawsuit filed by some campers and two City Council members hoping to resolve the situation stalled the eviction.

Two protest camps that have remained for weeks along busy Center City corridors survived yet another city-imposed deadline to vacate, and their futures remained as unclear as ever as complaints continued to mount from nearby residents.

The City had posted a notice Monday saying those living in the camps at the parkway and Ridge Avenue camps needed to pack up and leave by 9 a.m. Tuesday. But that deadline came and went as Mayor Jim Kenney signaled his frustration with the unsanctioned weekslong protests that have no end in sight.

Kenney said the groups were not willing to concede anything in negotiations with the city for permanent housing. One of Kenney's top housing officials said Tuesday afternoon that there is not currently enough permanent city-owned housing to meet the demands of the protesters.

"Look, I agree with their desires to end homelessness," he said. "We all want to end homelessness. There are certain things they're asking for that the federal government and the state government needs to do that we can't control, but would work with them to get done. But at some point in time, this has to end. It's not tenable and it's not sustainable, and I think we've done everything we can to meet them at least halfway and more."

The mayor conceded that a federal lawsuit filed Monday by some of the camp residents, as well as requests from two City Council members to engage in more talks, nullified the city-imposed deadline.

The impasse in negotiations has been the demand for permanent housing for hundreds of homeless people both at the camps and in Philadelphia. Kenney said more than 90 people have already been placed in housing and offers to many more include temporary housing at hotels and shelters.

The complaints, meanwhile, are adding up, Kenney said.

About 30 minutes ahead of that deadline Tuesday morning, people could be seen preparing for a confrontation and to barricade themselves, if needed. They gathered under a "Housing Now" banner.

By 11 a.m., the parkway camp remained with activists having set up a barrier blocking part of the road. There were some heated exchanges between demonstrators and people living in properties along the parkway, but no psychical confrontations were seen.

The tent camp on a baseball field on the parkway, which began on June 10 and grew to an estimated 100 to 150 people, was originally slated to be closed in July, but the mayor postponed the action in hopes of reaching a resolution. 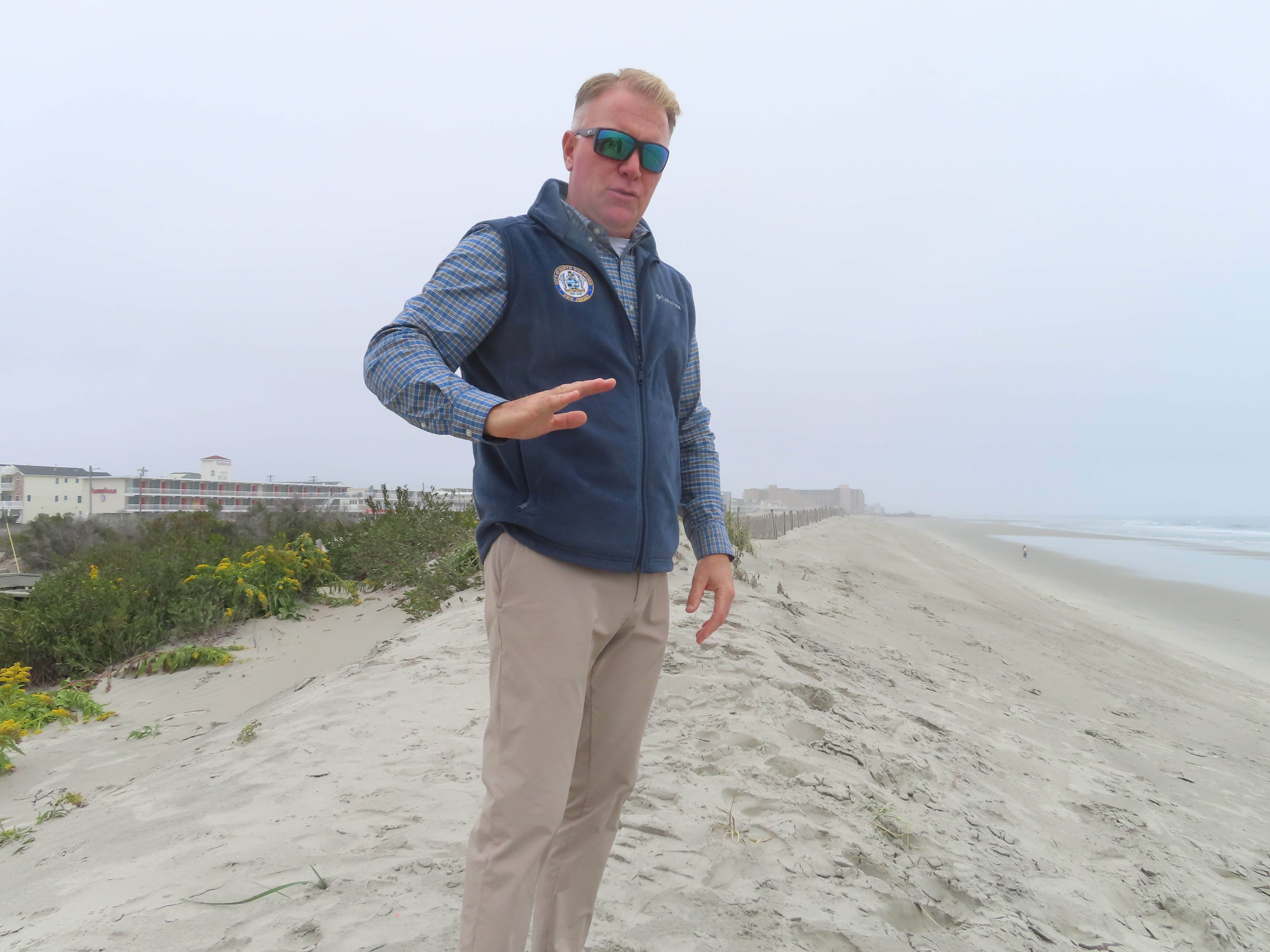 Kenney had said Monday that after weeks of face-to-face discussions he had concluded that further negotiations would do no good. He said camp leaders' demands keep shifting, and some of their demands are out of the City's control or unachievable in the time they demand.

NBC10's Mitch Blacher speaks with Indigo Vaughan about the homeless encampment along the Benjamin Franklin Parkway. The City of Philadelphia has ordered all residents of the camp to vacate by July 17.

City officials said they had agreed to support some options, such as a temporary encampment elsewhere if supported by residents and their elected council member, a “tiny house" village, new housing and a community land trust. Officials also said shelter, safe haven and treatment beds are available as well as COVID-19 prevention spaces.

Philadelphia Housing Action — the coalition of groups that organized the encampment — said it was conceived as a form of political protest over city policies toward the homeless and the lack of low-income housing in Philadelphia.

The City said it expected advocates to take down the tents on their own.