Wedding bells are in the future for newly-engaged Philadelphia Mayor Jim Kenney and his now fiancee, Letitia "Letty" Santarelli. But, don't save the date just yet.

“We got engaged in December, we’re happy, and we do not have a date in mind,” Kenney said in a statement on Tuesday.

Tying the knot while in office would make Philadelphia history. This would be the first time a mayor has married while in office, city officials said. 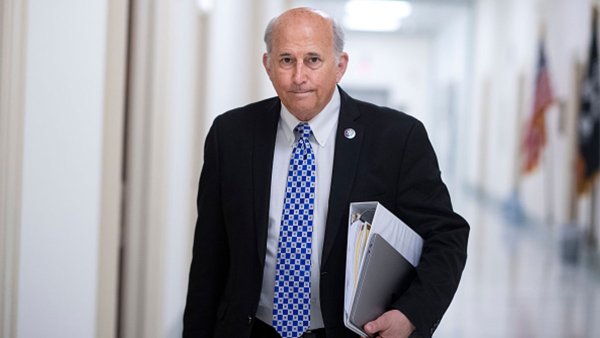 Spokesperson Deana Gamble said Kenney will not be commenting further as this is a personal matter.

This will be Kenney's second marriage. He has two adult children with his ex-wife. The two have been separated for about a decade. Their divorce was finalized in a case filed in 2018, according to court records.