A Philadelphia City Council member and his wife pleaded not guilty Friday to federal fraud charges in what officials said was a “widespread corruption conspiracy."

Councilman Kenyatta Johnson and his wife, Dawn Chavous, were each released after posting $15,000 bonds. They are charged with honest services wire fraud in a 22-count indictment that was handed up Wednesday and could each face up to 40 years in prison if convicted.

Johnson, 46, a Democrat who has served on the council since 2012, is accused of engaging in official actions in exchange for payments. Chavous, 40, is accused of having entered into a “sham” consulting agreement with a nonprofit that was used to funnel payments to her husband. 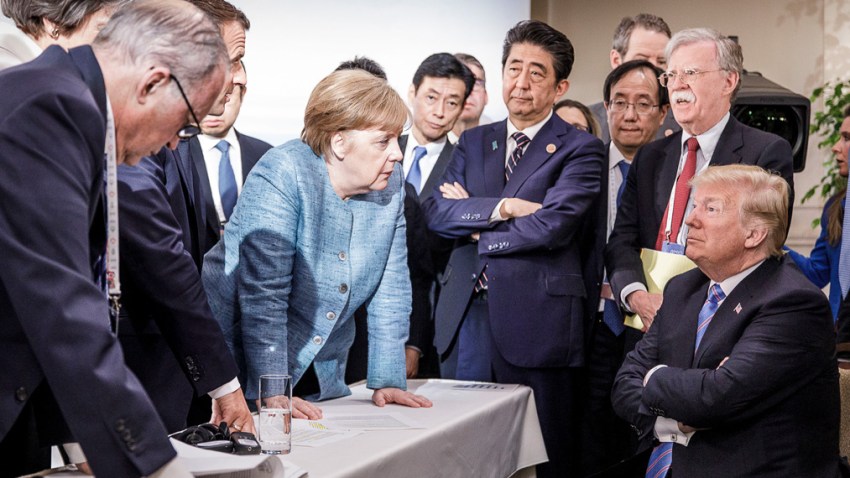 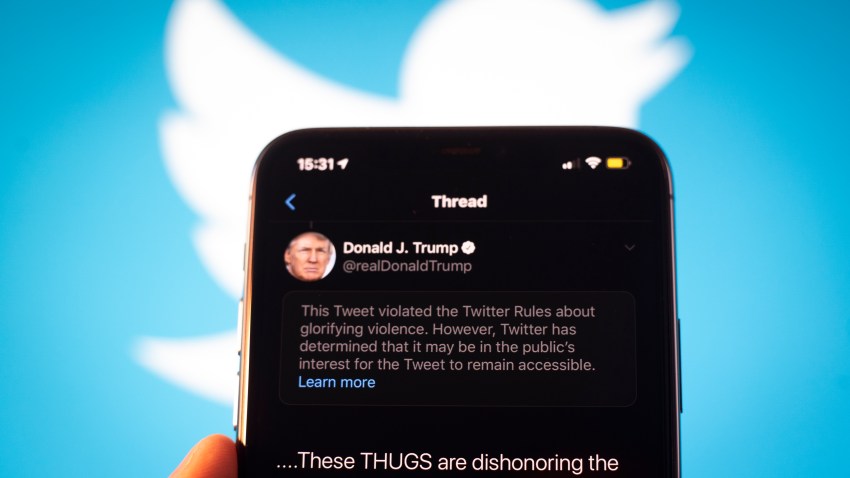 AP FACT CHECK: Trump Vs. Twitter on Truth and Consequences

Prosecutors have alleged that the Philadelphia-based nonprofit Universal Companies was “hijacked” by the pair “and turned into a criminal enterprise in order to commit these crimes of corruption and greed." The nonprofit was founded by music producer Kenny Gamble to improve Philadelphia communities through education, real estate and other realms.

The couple have vowed to fight the charges and clear their names.

Abdur Rahim Islam, 62, also pleaded not guilty Friday to charges of bribing the couple and others, and stealing nearly $500,000 from Universal, his former employer. The fourth defendant, Shahied Dawan, 68, the nonprofit’s former chief financial officer, pleaded not guilty Thursday to similar charges.