NJ Gov. Murphy Focuses on COVID-19, Vaccine in State of the State Speech

The COVID-19 vaccine is giving New Jersey a sense of promise that people will be able to gather and celebrate together again, Gov. Phil Murphy said Tuesday during his third State of the State address.

The annual address is typically given during a joint legislative session in the Trenton statehouse, but because of coronavirus distancing rules, Murphy prerecorded the roughly 35-minute speech, which was aired on social media, including YouTube.

The outbreak, as it has across the world, took hold of the agenda in New Jersey, with restaurants and bars still facing capacity limits, many schools teaching remotely and masking and distancing requirements firmly in place.

So far, about 233,000 people have been vaccinated, out of about 400,000 doses the state has received. Murphy wants to have nearly 5 million adults inoculated by June.

“We will begin to see the light on the horizon get a little brighter," the Democrat said. “Be assured, we will get back to being able to gather and celebrate with our families and friends. We will be able to see all our children back in the schools they love. We will see our economy recover and flourish."

Though COVID-19 dominated part of the speech, the first-term governor also recapped a list of achievements he and the Democratic-led Legislature cooperated on, a clear acknowledgment that he will be on the ballot this year, the first executive to face voters in the Joe Biden era, along with Virginia.

Despite starts and stops and occasional sparring with Democratic legislative leaders, Murphy has delivered on a number of the promises he campaigned on, including phasing in a $15-per-hour minimum wage, raising taxes on incomes over $1 million, and increasing state spending on K-12 education.

A big item still pending is legalization of recreational marijuana for those 21 and older, which voters approved by a 2-to-1 ratio in November. 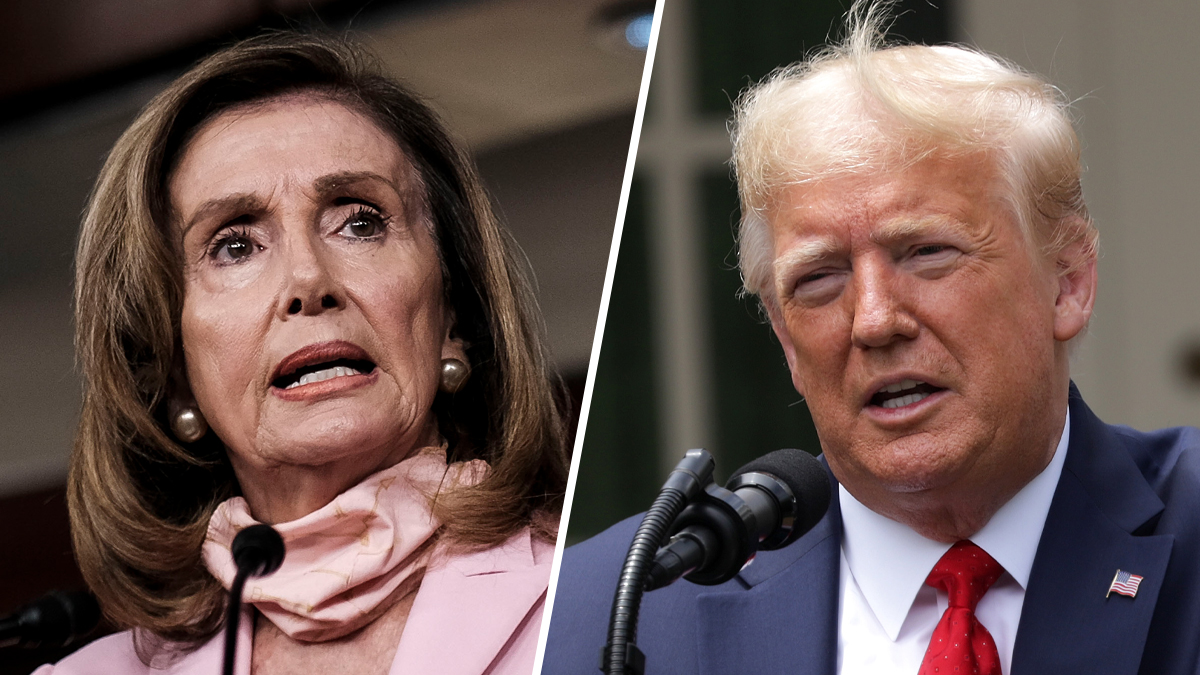 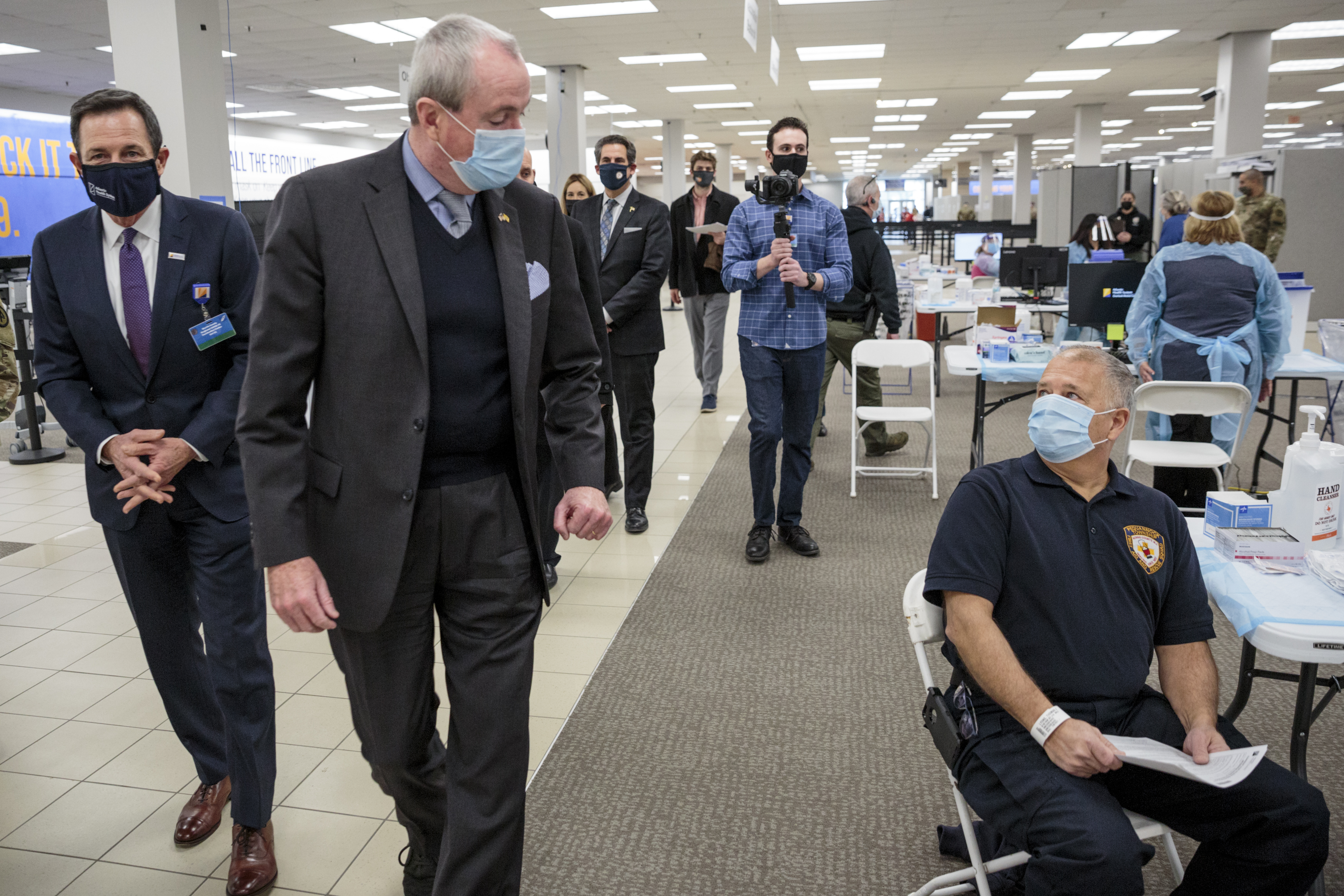 Lawmakers sent Murphy a bill to set up the marketplace and overhaul criminal justice law concerning marijuana, though he still has not signed it amid a disagreement with lawmakers over how to handle prosecutions for those under 21. On Tuesday, Murphy didn't indicate whether he would sign that bill.

“This hasn’t been an easy fight, nor has it happened as quickly as I would have liked, but we are in a better place, a smarter place, and a more just place than ever before."

The speech also comes after a historic insurrection at the U.S. Capitol, where backers of President Donald Trump stormed the building as Congress sought to certify Biden's victory.

Murphy didn't name Trump but said the mob was incited by the government's highest-ranking politicians. He called on combating efforts to invalidate the election by expanding voting. He said he will work on legislation to authorize early in-person voting in New Jersey.

New Jersey currently doesn't allow that option, requiring voters to get mail-in ballots if they want to vote early.