For a third time, the Democrat-led Assembly has moved a deadline for Gov. Phil Murphy to act on legislation setting up New Jersey's recreational marijuana plan.

The new deadline is Monday.

The change announced Thursday stems from the winter weather dumping snow, rain and ice on the state, but also comes as the governor and lawmakers negotiate out of public view over changes to the bills that have been on the governor's desk since December. Murphy is a Democrat, and the state Senate is also controlled by the party.

The governor has declined to publicly detail what the issues are or why he hasn’t signed the bill he earlier indicated he supported. He has said, though, that he wants to be sure that young people, particularly people of color, don’t get “tangled up in our criminal justice system.” 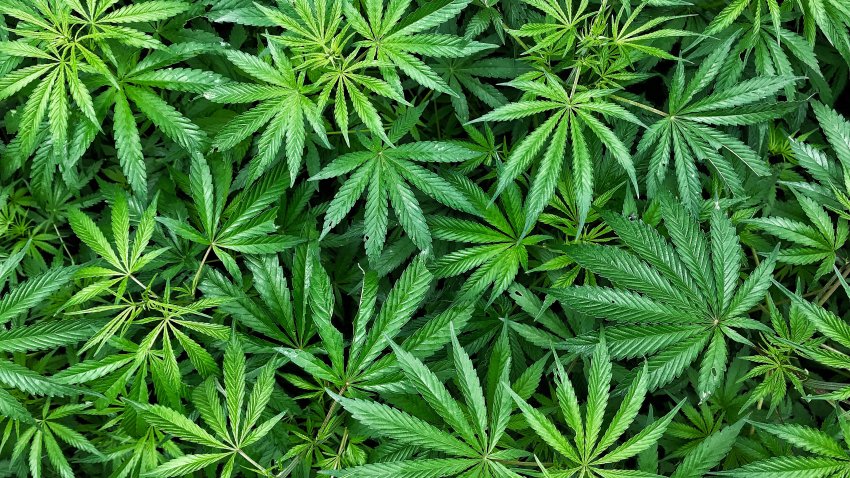 Deadline for Murphy to Act on NJ Marijuana Bill Pushed Back 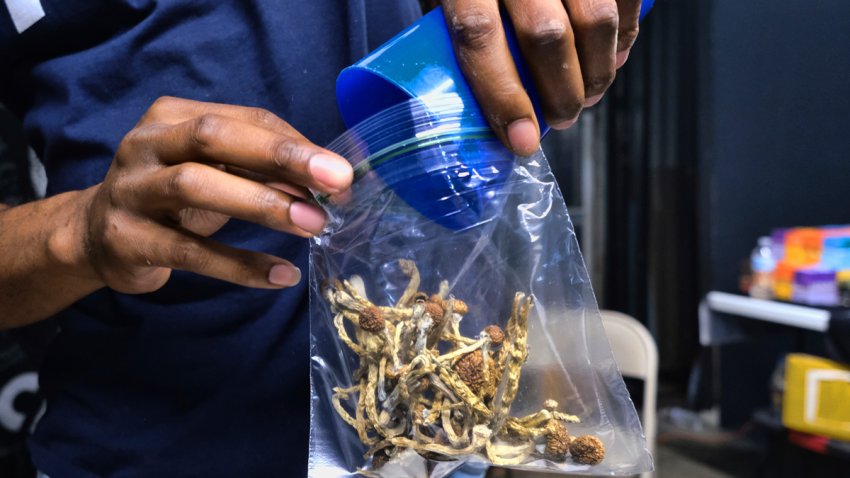 He also noted that the constitutional amendment approving recreational marijuana, which voters overwhelmingly approved in November, authorizes cannabis use only for those 21 and older.

Murphy first faced a Feb. 8 deadline, which was moved to Thursday amid the last-minute negotiations over the legislation. Thursday's date was then moved to Friday in part because of the weather, and moved again to Monday amid further talks and concerns about the winter weather.