Former Sen. Rick Santorum on Wednesday announced a fundraising committee that allows him to take the first steps toward a presidential campaign.

Santorum, a favorite of social conservatives who served two terms in the Senate from Pennsylvania, has been busy laying the groundwork for an expected presidential bid for months. He lacks the name recognition and fundraising organization of his better-known rivals but social conservatives who hold huge sway in some of the early nominating contests are far from settled on a preferred candidate.

"Now, the only test for me is whether we can raise the money that's necessary,'' Santorum told Fox News Channel, where he worked as a contributor until the network put him on leave while he mulled
a White House bid. "We're going to determine over the next few weeks as to whether the resources are going to be there.'' 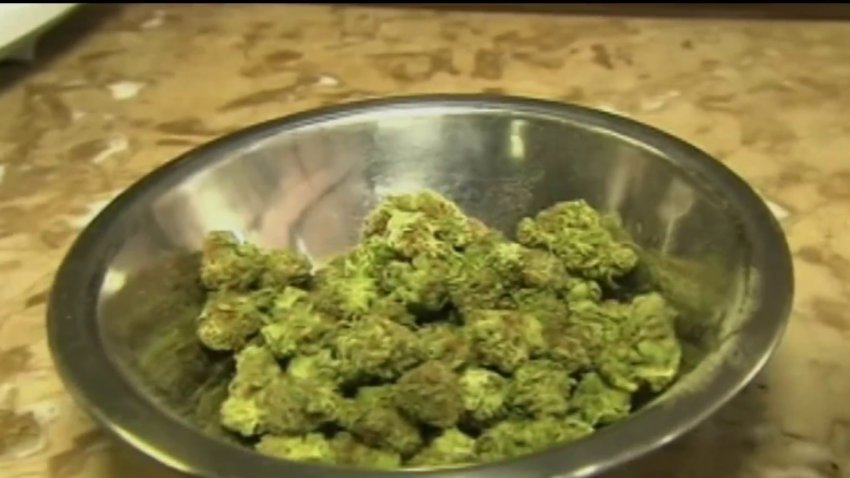 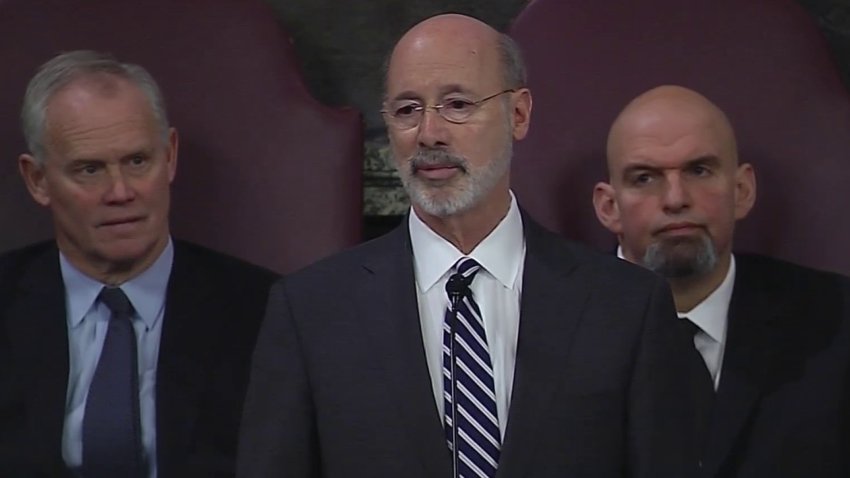 Who in Pennsylvania Gets to Decide When an Emergency Is Over?

Santorum, a blunt-talking conservative who once was the No. 3 Senate Republican, has made frequent visits to the early nominating states of New Hampshire, Iowa and South Carolina. On Thursday, he was scheduled to lead a town hall-style meeting on the economy at New England College in Henniker, N.H.

His campaign slogan -- "Fighting to make America, America again'' -- was likely to resonate with voters who doubt President Barack Obama's patriotism. A familiar conservative criticism of Obama is that he isn't proud of the United States; a smaller segment falsely claims that Obama was not born in the United States, but rather his father's native Kenya.

"It's time for America to be America again -- an America that rewards innovation and hard work, that stands by our allies instead of our enemies, that protects even the most vulnerable of our
society, and an America that says every life is to be cherished,'' Santorum told supporters in an email that was sent as he announced his plans on Fox News Channel. "That's what I believe in and that's why I'm taking this next step in a possible run for president.''

His policy positions align with conservatives who are looking at many of the expected candidates with hesitation. Former Massachusetts Gov. Mitt Romney's changes of heart on gay rights and abortion do little to help his second presidential effort. Former House Speaker Newt Gingrich is twice divorced. And former Mississippi Gov. Haley Barbour, making his first trip of the year to meet with New Hampshire voters on Thursday, has a record as a lobbyist.

However, 52-year-old Santorum also enters the campaign with hurdles. He lost to Democrat Bob Casey in 2006 and has been out of elective office since 2007. He lacks the robust fundraising or personal wealth of his likely rivals.

Santorum was already eyeing the White House when he lost his 2006 race. His opposition to abortion, gay marriage and embryonic stem cell research -- plus his youthful looks and tireless energy -- made him a poster child for conservatives. But his sometimes abrasive style alienated voters in Democratic-leaning Pennsylvania, and they replaced him with an anti-abortion Democrat, Casey.

He and his wife have six children.