Rep. Mike Turzia has served in the Pennsylvania House since 2001

The highest ranking Republican in the Pennsylvania House said Wednesday he will leave office next week, creating an election year power vacuum atop the politically riven chamber.

House Speaker Mike Turzai made the announcement that his last day will be Monday during floor remarks that came about a week after the candidate he supported won a three-way GOP primary in his Allegheny County district.

The energetic Turzai led many legislative battles for his fellow Republicans during four years as majority leader and then as speaker, a position he held since 2015. An aide said Turzai was also resigning his House seat.

Turzai said he hoped “to move into the private sector” but did not announce any future plans.

In lengthy floor remarks Wednesday that were part valedictory address and part policy speech, he revisited some of the issues he has championed, including changes to the state liquor system, economic development, natural gas drilling, opposition to abortion rights and school choice.

“The job, the position, is not mine,” Turzai said. “I’m a steward. I get to sit in a beautiful office and get to meet people from all walks of life. And now it will be somebody else’s turn. And that's good.” 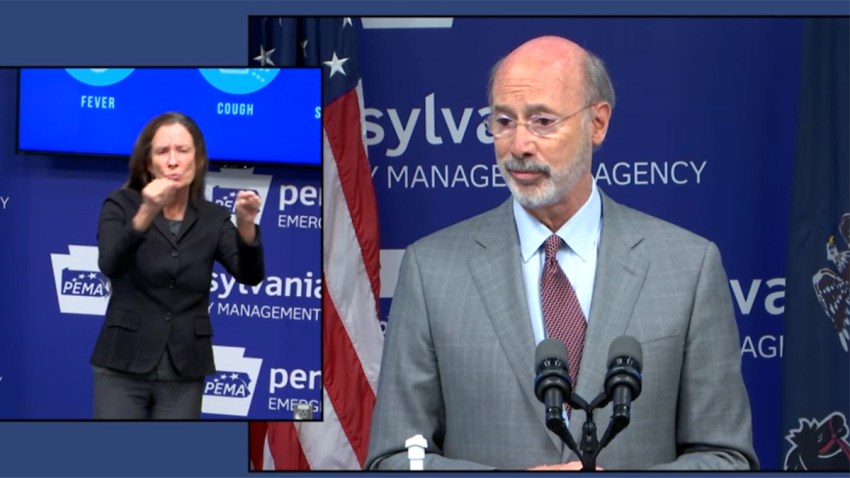 When he announced in January that this would be his last term, he talked of long hours away from his home in the Pittsburgh suburbs and that he felt it was time to pass the torch. His current term runs through November.

It is not clear who might succeed him as speaker. The next in line within the House GOP caucus is Majority Leader Bryan Cutler of Lancaster County, who praised his style, calling him a mentor.

Other top House Republicans who might seek the job include Republican Whip Kerry Benninghoff of Centre County and Appropriations Chairman Stan Saylor of York County.

Turzai, a 60-year-old lawyer, was first elected to the House in 2001. His district went for Republican Donald Trump by 9 percentage points in the 2016 presidential election, but both Wolf and Democratic U.S. Sen. Bob Casey won it during their 2018 reelection campaigns.

Turzai briefly pursued runs for lieutenant governor, Congress and governor over the past 15 years.