Gov. Tom Corbett has nominated a former U.S. Securities and Exchange commissioner to join Penn State's Board of Trustees.

Kathleen Casey is a 1988 graduate who completed a five-year term as commissioner last year. Casey currently works for a Washington, D.C, firm that advises companies on legislative and regulatory issues.

She is not related to U.S. Sen. Bob Casey. The appointment must be approved by the state Senate.

US Troops 5 hours ago

Biden to Pull US Troops From Afghanistan, End ‘Forever War' 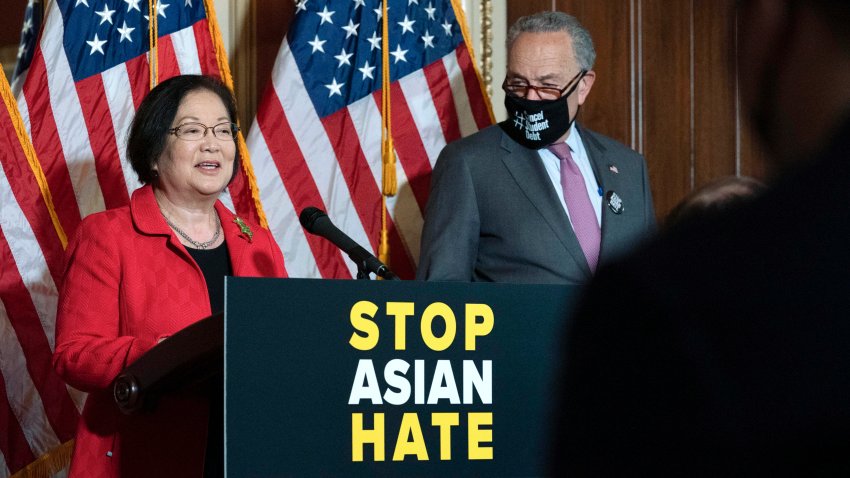 One other vacancy remains on the 32-member board following the resignation in July of Steve Garban, who was chairman when former assistant coach Jerry Sandusky was arrested on child sex abuse charges last November. Garban had been criticized by some vocal alumni for his actions.

Garban was elected by alumni. His seat open will stay open until next spring's alumni election.