By joining all 50 Democrats who voted against former President Donald Trump, the seven GOP senators created a clear majority against him and provided a bipartisan chorus of condemnation of the former president.

Sen. Pat Toomey of Pennsylvania was one of 7 Republicans who voted Saturday to convict former President Donald Trump in his Senate trial, easily the largest number of lawmakers to ever vote to find a president of their own party guilty at impeachment proceedings.

While lawmakers voted 57-43 to find Trump guilty, the Senate fell well short of the two-thirds majority required to convict an impeached president. 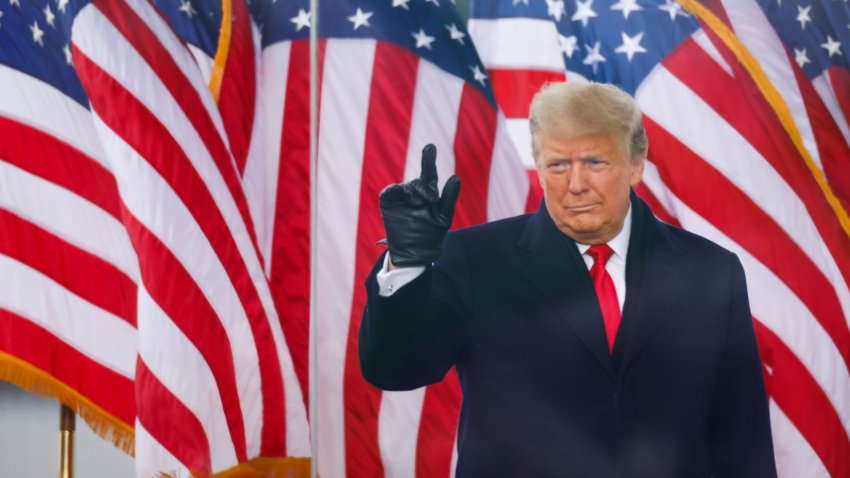 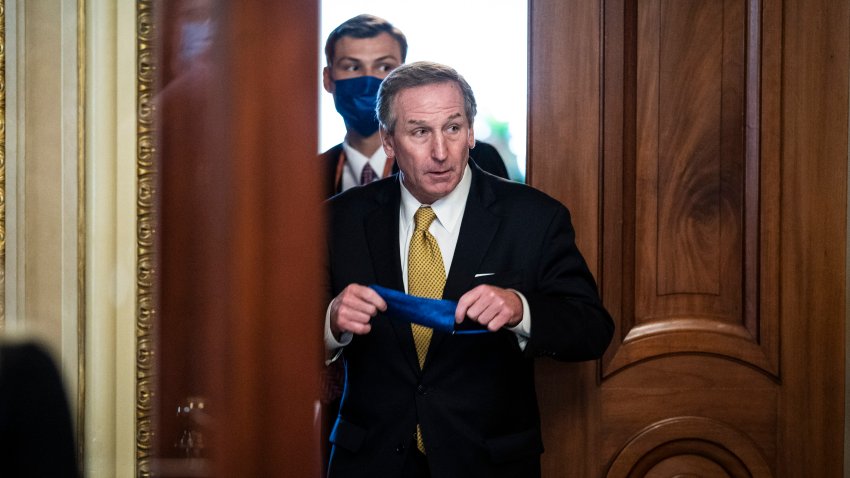 But by joining all 50 Democrats who voted against Trump, the seven GOP senators created a clear majority against him and provided a bipartisan chorus of condemnation of the former president. Trump was acquitted of inciting an insurrection for riling up a crowd of his supporters before they attacked the U.S. Capitol last month.

In an emailed statement, Toomey was critical of some treatment of Trump since 2016, calling the mainstream media "unrelentingly biased and hostile to the president." He claimed news outlets and the Democratic Party "overlooked violent riots when perpetrated in favor of causes they found sympathetic last summer."

“However, these facts do not make President Trump’s conduct in response to losing the 2020 election acceptable," Toomey's statement says. "He began with dishonest, systematic attempts to convince supporters that he had won. His lawful, but unsuccessful, legal challenges failed due to lack of evidence. Then, he applied intense pressure on state and local officials to reverse the election outcomes in their states."

Toomey said he voted for Trump in 2020 but said the former president "betrayed to confidence millions of us placed in him."

Most of the defecting Republicans had clashed with Trump over the years. Burr and Toomey have said they will retire and not seek reelection when their terms expire next year.