Pennsylvania voter registration rolls have fallen off since 2008 presidential election.

In a year in which voters are relatively unenthusiastic about the Decision 2012 race for the White House, there are a half-million fewer registered Pennsylvania voters than four years ago.

There is also a smaller Democratic advantage in registration. 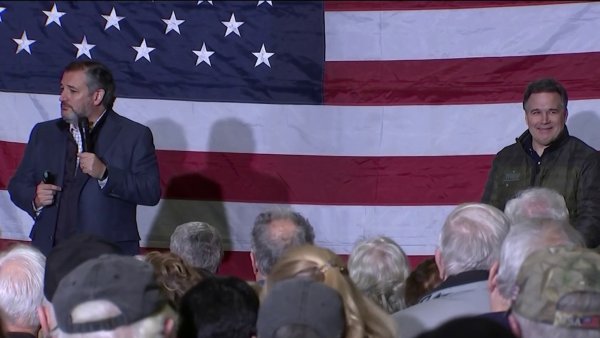 Political scientist Christopher Borick of Muhlenberg College in Allentown says odds are that fewer voters will be registered in this election, compared to 2008.

The current total of about 8.3 million voters is less than in the 2004 presidential election.

This year, Democrats are doing better at signing up new voters, while Republicans are getting more to switch.

Oct. 9 is the deadline to register.

The presidential candidates and their campaigns count Pennsylvania among the key battleground states that are crucial to winning in the Nov. 6 general election.

Romney made a stop outside Pittsburgh on Tuesday. First Lady Michelle Obama will visit Philadelphia on Wednesday for an announcement about her “Let’s Move” Initiative to combat childhood obesity.