A Republican inquiry into Pennsylvania’s 2020 presidential election inspired by former President Donald Trump’s baseless claims of election fraud has spawned several court cases as it expands into multiple courses of inquiry, grows in cost and shows signs it will drag well into 2022.

The Republican pursuit has received a broad embrace by GOP candidates on the campaign trail. On Friday, the state GOP scheduled an hourlong presentation on it at the party’s closed-press winter meeting in Lancaster.

The undertaking comes after Trump and his supporters have pressured allies in battleground states he lost to seek out fraud to validate their conspiracy theories. Senators leading what they call an “investigation” in Pennsylvania have yet to report any findings.

As it drags on, it is looking more and more like the partisan and widely criticized “audit” that Arizona's Senate Republicans carried out of heavily populated Maricopa County in a battleground state won — like Pennsylvania — by Democrat Joe Biden.

Senators in charge of it say they are simply looking for ways to improve the state's elections, not overturn the 2020 presidential election.

Critics, including Republican senators, warn that its backers want nothing less than to overturn 2020′s election. Democrats have broadly opposed it and characterized it as an effort to discredit Biden’s win, damage confidence in elections and take away voting rights.

A look at where everything stands: 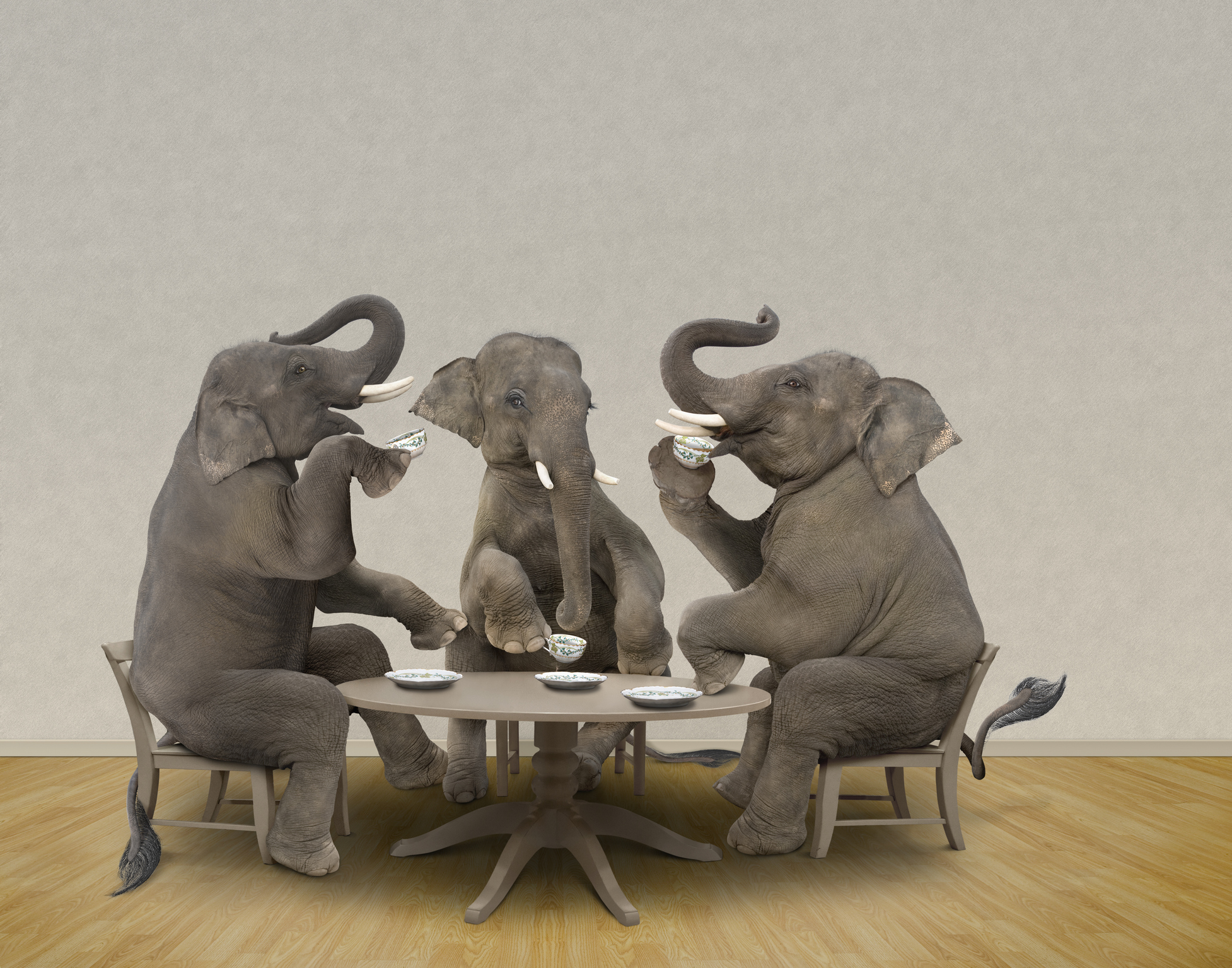 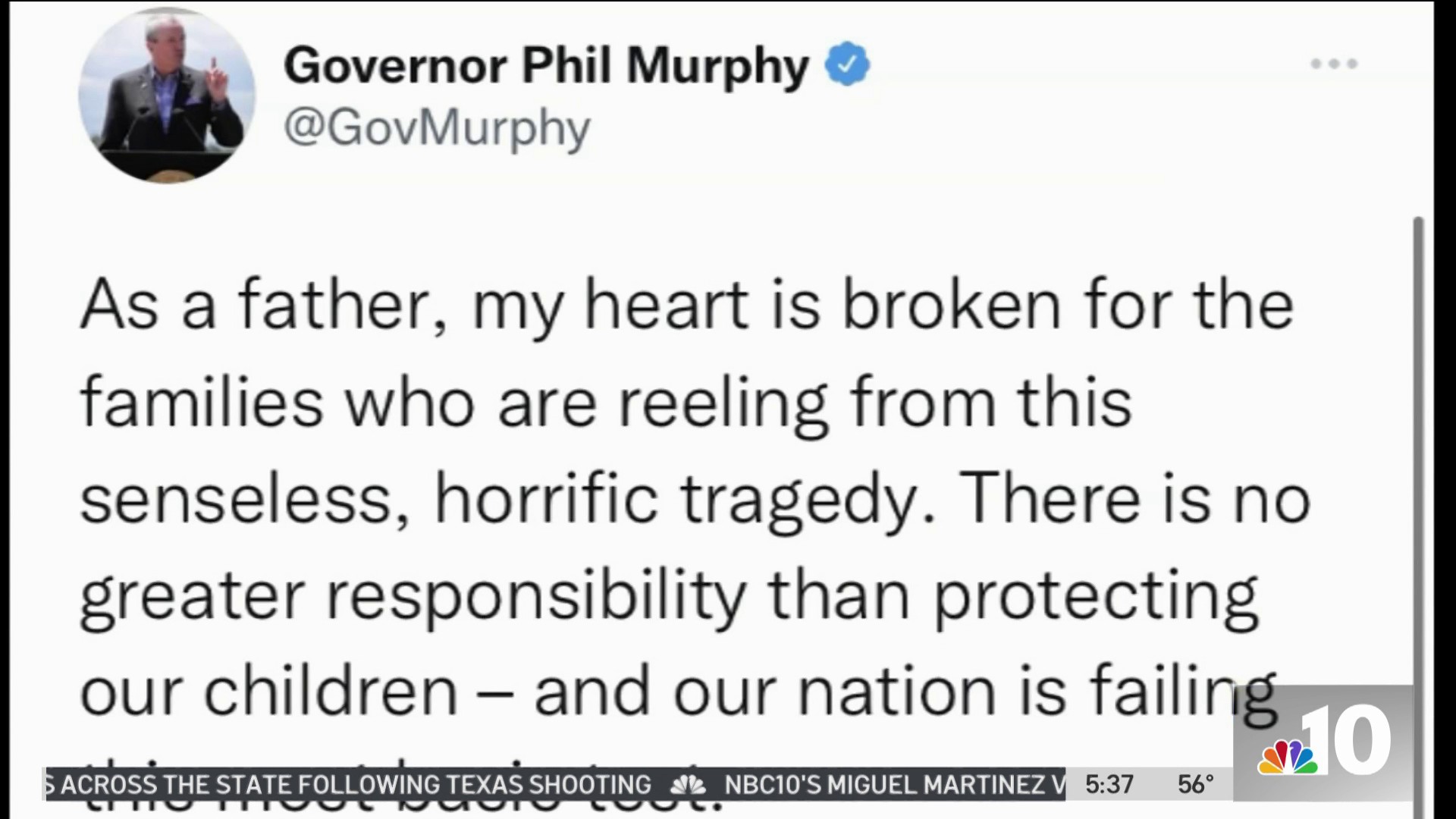 The state Supreme Court has, for now, held up the downloading of digital data from voting machines and election equipment in a heavily Republican county, Fulton County.

The Republican senator in charge, Sen. Cris Dush, R-Jefferson, is targeting Fulton County because it used equipment made by Dominion Voting Systems in 2020's election.

Denver-based Dominion was the subject of some of the most feverish right-wing conspiracy theories about the election supposedly being stolen from Trump. It has since filed a number of defamation lawsuitsagainst Trump allies and right-wing broadcasters.

In brief interview last month, Dush said he wants access to Dominion’s equipment “because there have been reports that there are problems with it, and we’re going to take a look at it.”

The state had a responsibility to ensure the equipment was “properly investigated,” but did not, Dush said.

Dush would not say exactly what problems he had in mind. But he also suggested the inquiry would not necessarily stop at Fulton County.

“We’re going to see if there is any evidence that causes further investigation and then we’ll go from there,” Dush said.

Fulton County, which is cooperating with Dush, is Trump country, delivering more than 85% of its vote in 2020's election to the former president.

But Pennsylvania Gov. Tom Wolf’s administration asked the court to get involved because it had tried fruitlessly to ensure that any access to the equipment is conducted under a specific set of rules to prevent the data and equipment from being damaged or altered.

Fulton County said the state’s demands were unnecessary, and a lower court would not force it to agree.

Dominion's equipment was also used in Maricopa County, where it was inspected twice by two different federally accredited voting system laboratories. It passed both times, according to reports of the inspections posted by Maricopa County.

Dush has advocated for overturning Biden’s victory in Pennsylvania and for bringing an Arizona-style election "investigation" to Pennsylvania.

But the court also declined to greenlight the release of some information it sought, citing an argument by Democratic state Attorney General Josh Shapiro that it is protected by privacy laws.

Lawyers for Shapiro's office and Senate Democrats want the court to order hearings so they can question Dush about why he thinks it is necessary to have the information.

But instead, the court has ordered briefs due Feb. 15 on questions about the court’s legal jurisdiction over a legislative subpoena.

When he voted for the subpoena, Dush said he wants the information because of questions “regarding the validity of people who have ... voted, whether or not they exist.”

He did not give examples.

An Associated Press investigation into potential cases of voter fraud in Pennsylvania and the five other battleground states where Trump disputed his loss to Biden in 2020 found a minuscule number of cases.

Election officials in 11 of the state’s 67 counties identified a total of 26 possible cases of voter fraud, representing 0.03% of Biden’s margin of victory. He defeated Trump in Pennsylvania by more than 80,000 votes, according to the state's certified results.

In Arizona, millions of dollars were supplied by Trump supporters to underwrite the effort. In Pennsylvania, Senate Republicans concluded it would be illegal to accept private donations for the task and they would use taxpayer dollars.

The original contract between Senate Republicans and Envoy Sage is $270,250, but Dush’s office acknowledged the Fulton County undertaking was not covered under the original contract and requires an addendum. The addendum, dated Jan. 20, adds another $187,865, according to a copy posted online by the state Treasury Department.

In addition, lawyers are now representing both Republican and Democratic senators in two different court cases, one on the subpoena and one over Fulton County's voting machines.