Rep. Bonnie Watson Coleman says she caught COVID-19 from other House members during the Jan. 6 riot at the Capitol

A New Jersey congresswoman tested positive for COVID-19, and she believes she was infected during the Capitol riots last week by other House members not wearing masks.

"She believes she was exposed during protective isolation in the U.S. Capitol building as a result of insurrectionist riots," her office said in a statement. "As reported by multiple news outlets, a number of members within the space ignored instructions to wear masks."

Watson Coleman said she has cold-like symptoms but feels well otherwise. She had already received one dose of Pfizer's vaccine, her office added.

Public health officials started raising the alarm even while the riot was still happening about the possibility that so many people gathered in such close quarters could lead to a new outbreak. Watson Coleman is one of the first members of Congress to get sick since. 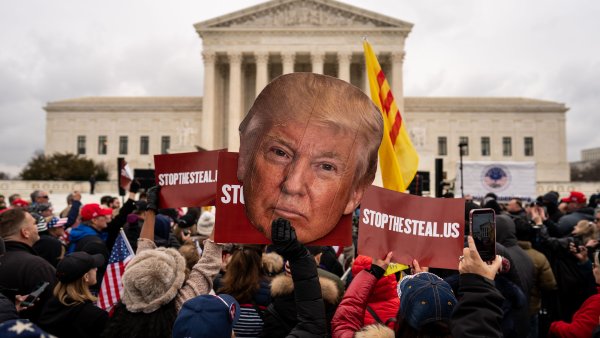 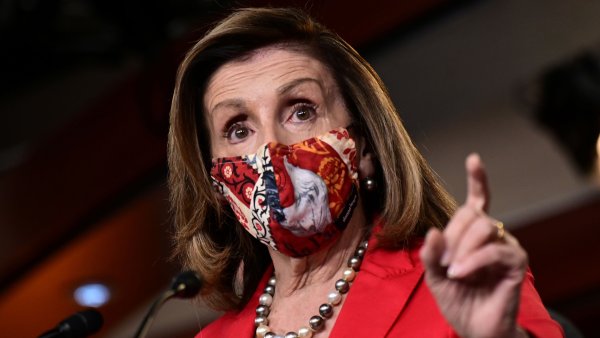