The Republican governor leaves Tuesday for a two-week family trip that includes time in Idaho, Salt Lake City and an undisclosed location in between.

He'll be traveling with his wife and four children. 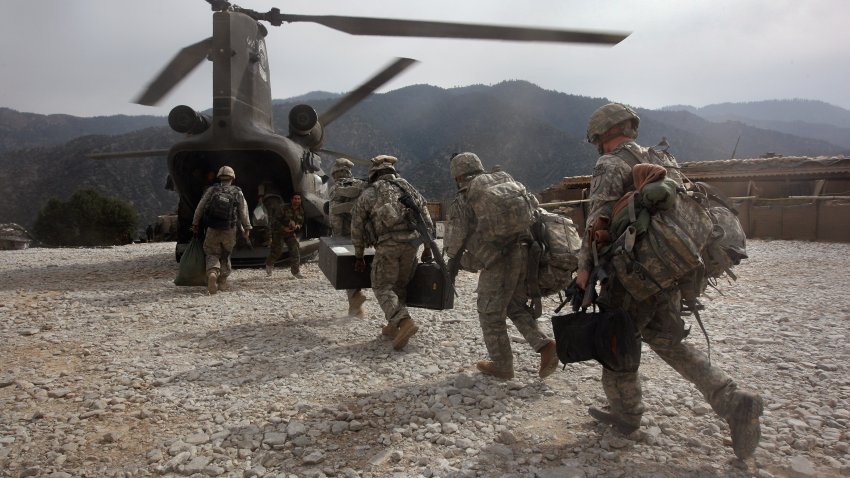 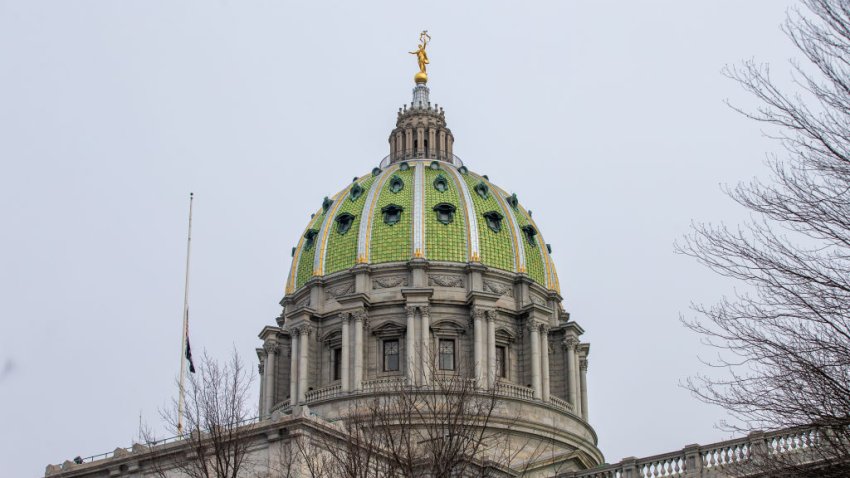 He plans to return on July 17.

Christie was criticized in December after he took off for a Disney World vacation in Florida just ahead of a blizzard. Lt. Gov. Kim Guadagno was vacationing at the same time.

Christie will travel to Iowa on July 25 for an education summit. The popular conservative governor was courted last month by a group of Iowa party leaders who asked him to reconsider a presidential run. They left with a pledge from Christie to help shape the education debate in the lead off caucus state.

Christie has continued to say he will not run for president in 2012, but he has not ruled out a 2016 candidacy. He also recently told David Gregory on NBC’s “Meet the Press” that he’s not vice-presidential material.