A county council in Delaware has enacted a measure that bans county police officers from using kneeholds, and bars the use of chokeholds except for situations where deadly force is warranted.

The proposal was passed unanimously by the New Castle County Council on Tuesday after weeks of negotiations between the head of the county’s police department and a councilman who sponsored the measure, The News Journal of Delaware reported.

Numerous localities across the nation have been reexamining police policies after the May 25 death of George Floyd in Minneapolis and the ensuing unrest that spread around the world over police brutality and racism. Floyd, who was Black, was killed when a white officer held his knee to Floyd’s neck for nearly eight minutes as he was handcuffed and restrained.

Col. Vaughn Bond, head of the county’s police department, voiced some concerns about the ordinance during the council’s meeting Tuesday, asking why the proposal allows the use of chokeholds in certain situations but fully bans kneeholds. He also criticized why officers have to be trained in the use of the techniques if they are banned from using them. 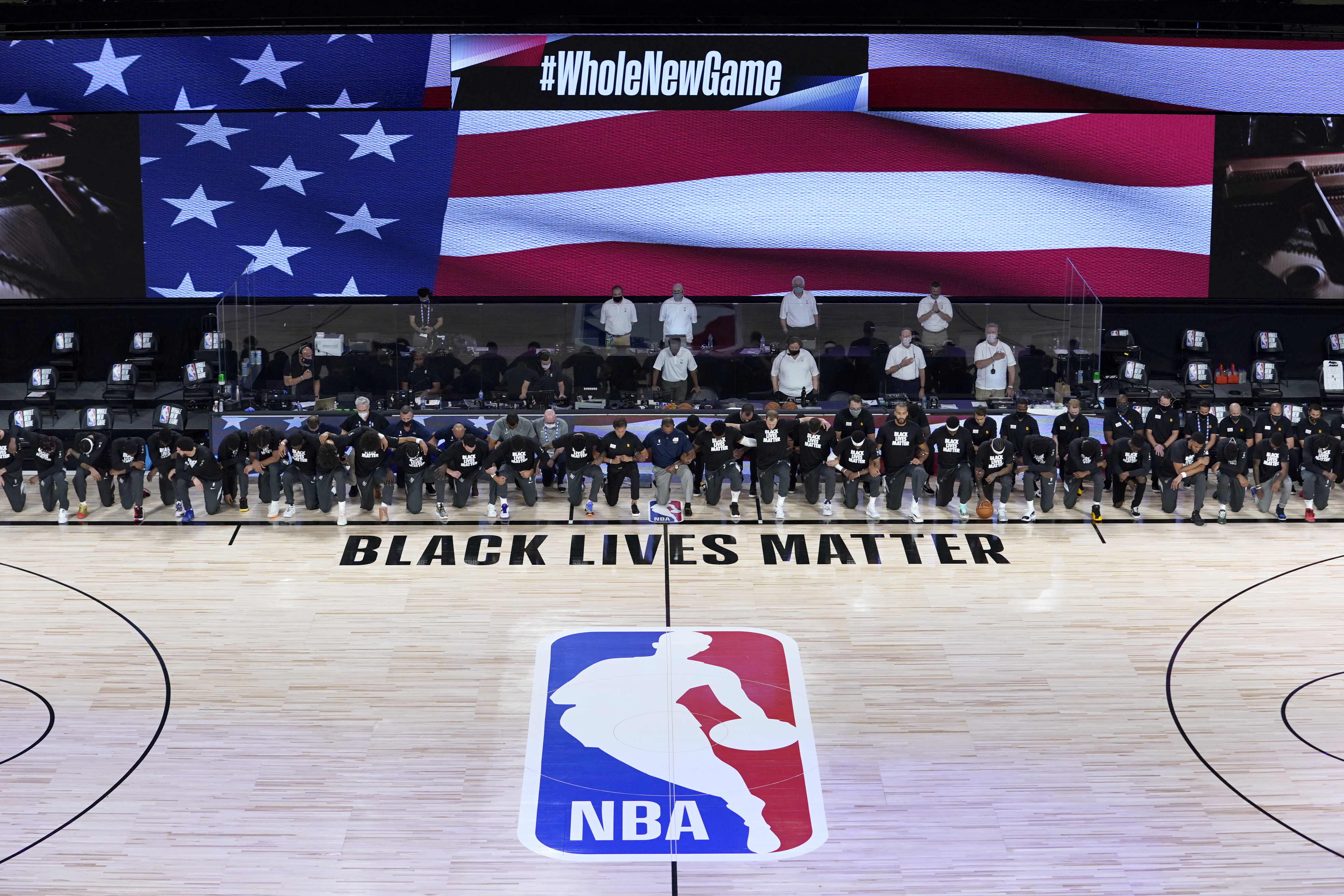 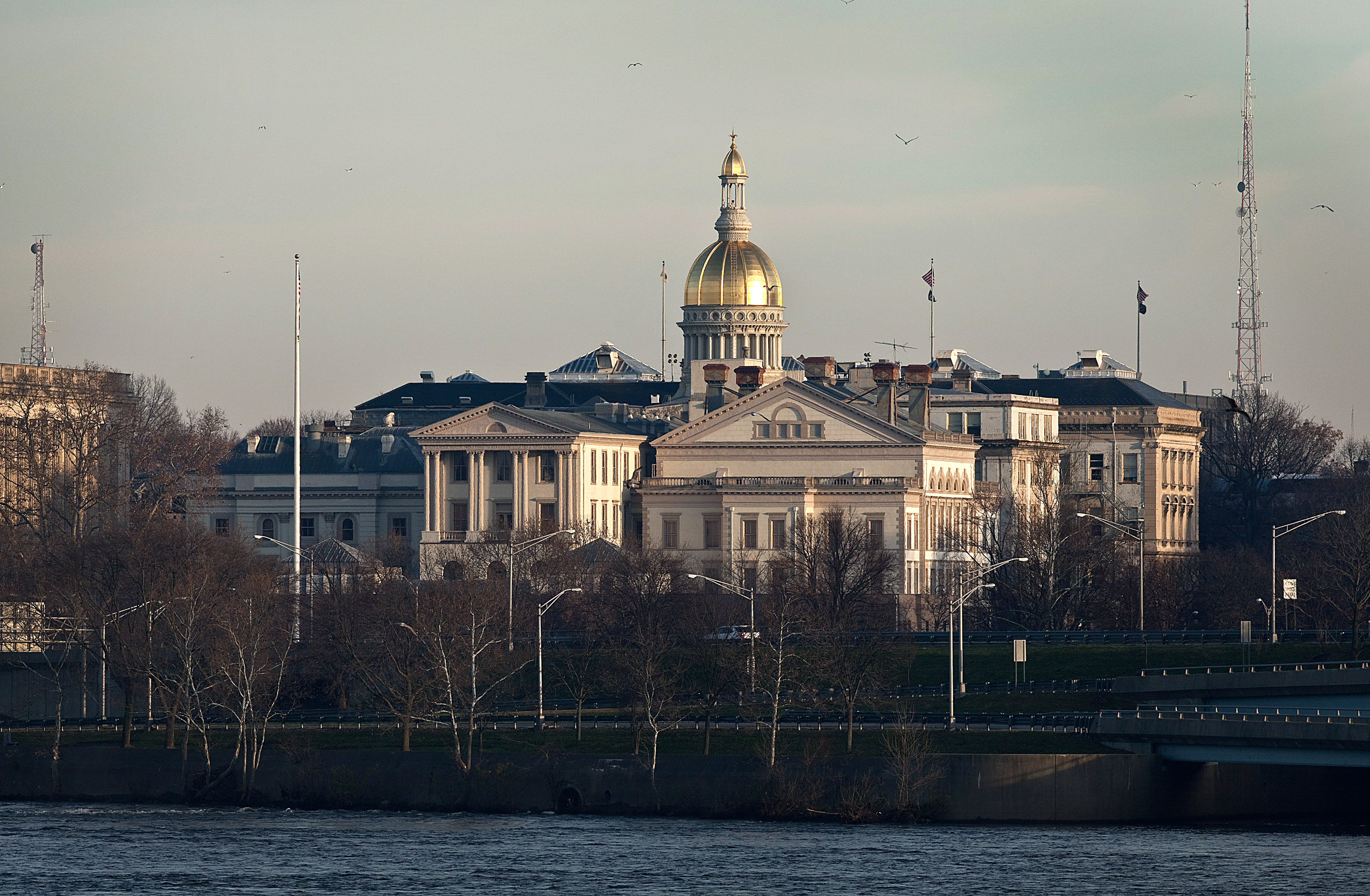 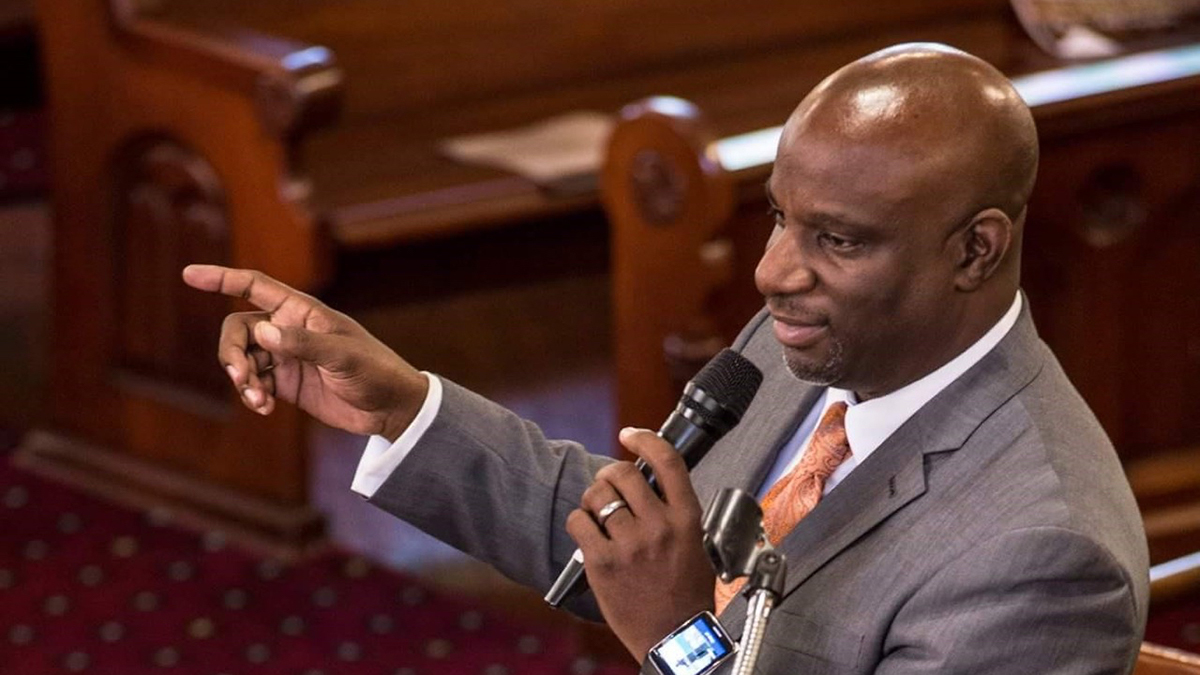 The Rev. Mark Tyler on Protests: ‘Closest Thing… Since 1968'

"If we are making exceptions in legislation and we don’t train for it in some way, it is a concern,” said Councilman David Carter, who sponsored the measure. Carter added that the exception for chokeholds was made after looking at research that shows they could be administered safely in some settings while kneeholds remain largely unsafe.

Other council members, including Coby Owens, have opposed the exception. “It should be banned flat out,” Owens said.

The council also passed a measure to set up a duty-to-intervene policy in the police department.