The Executive Orders signed on Tuesday prohibit nepotism, sexual harassment, the acceptance of gifts and regulates outside employment for employees in the executive and administrative branches of city government. 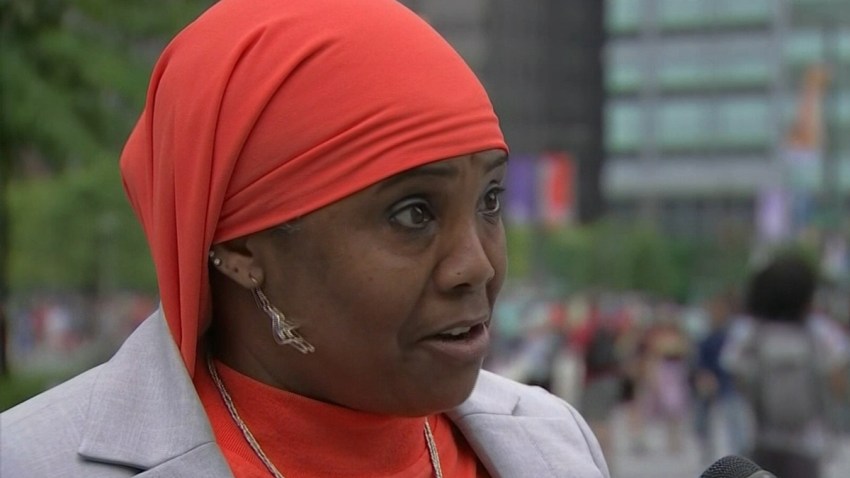 The Mayor says the orders apply to 86.5 percent of city workers who are subject to the authority of the Executive Branch of government.  The order does not cover all city workers.

"I urge Council to adopt these policies as legislation to promote open, honest and transparent government that operates without undue and unfair influence." Nutter said.

Mayor Nutter says bills to address ethical conduct were debated in Philadelphia City Council last year, but were not approved.  He says the new rules set the proper tone to better control and modify behavior of city employees who should be focused on serving the public.

Here is the text of the Executive Orders:

Executive Order 01-11, which addresses nepotism, prohibits City officials and employees from having a role in hiring or employment decisions that could benefit or disadvantage a family member or life partner. It requires disclosure of covered relationships to both the appointing authority and to the Director of Human Resources, and reassignment of personnel or duties where necessary to eliminate the prohibited employment relationship between related supervisors and employees.

Executive Order 03-11, which replaces current Executive Order 02-04, strengthens the prohibitions on acceptance of gifts by City employees by, among other things, prohibiting acceptance of invitations, food, and drink. Boards and commissions members who are not City employees are prohibited from accepting gifts from persons who have or would be reasonably expected to have business before them. The Executive Order increases reporting requirements for employees who receive gift offers, and makes explicit the requirements that must be met if a gift is to be considered a "gift to the city" rather than a prohibited gift to an individual. It also provides for sanctions against those who offer gifts to City officials and employees, up to and including debarment from City contracts.

Executive Order 04-11 elevates and reinforces the City's current policy that prohibits sexual harassment in City government. Sexual harassment includes both unwelcome sexual advances as a condition of employment, and granting or withholding City employment opportunities or benefits based on a consensual sexual relationship between a supervisor/manager and subordinate. The Executive Order also prohibits retaliation against a person who has raised a concern about, filed a complaint of, or witnessed sexual harassment. It requires City supervisors and managers to promptly report allegations of harassment to the Law Department, the Office of Human Resources, and to the appropriate Cabinet official.