Group based backing on polling, policies

The tri-state (Del., NJ, PA) regional group announced its decision in a news release on Monday, becoming the first-known Tea Party organization to do so.

"Over the past several weeks, a consensus has been building among our Board of Delegates that Mr. Romney is the most electable Republican candidate," said PAC President, Don Adams. "We, as a Tea Party PAC, have set winning the White House as our number one priority in 2012. We believe Mr. Romney is the one candidate who can win the Republican nomination and defeat President Barack Obama in November. 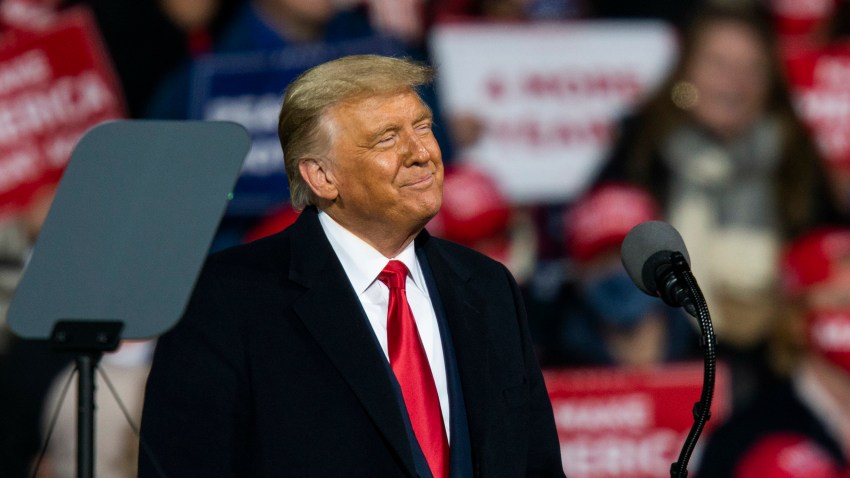 Romney faces his first formal test of the GOP 2012 presidential election season in Tuesday’s Iowa caucuses. The actual delegates for Iowa will be selected later at a state convention. (Since 1980 the only first-place GOP Iowa finisher to be elected President was George W. Bush in 2000.)

Adams said the group wanted to go on record with an endorsement to help counter both the stop-Romney forces and to counter a notion that the Tea Party might be holding out support for a 3rd party candidate.

"We realize that a number of fellow Tea Partiers are not yet where we are in supporting Mitt Romney for President--and we respect their varied positions,” said PAC Co-Founder, Teri Adams. "However, we felt compelled to make an endorsement in light of a counter-productive effort to stop Mitt Romney among some disparate elements on the right -- often based on a religious intolerance of Mr. Romney's Mormon faith.