Officials Intent on Keeping Gulf Oil Away From the Jersey Shore

Environmentalists say the chances are low, but officials don't want to take any chances

Worried about the oil from the Gulf Coast reaching the Jersey Shore? Various leaders from the area are working hard to make sure that doesn’t happen.

At Ocean City’s Moorlyn Terrace, New Jersey Sen. Robert Menendez and other influential leaders convened a news conference Thursday to discuss the BP spill and the possibility of oil tarring the Garden State.

Jeffrey Reichle, the president of Lund’s Fisheries and the Garden State Seafood Association, said officials are “scared to death” of the spill spreading up the coast. 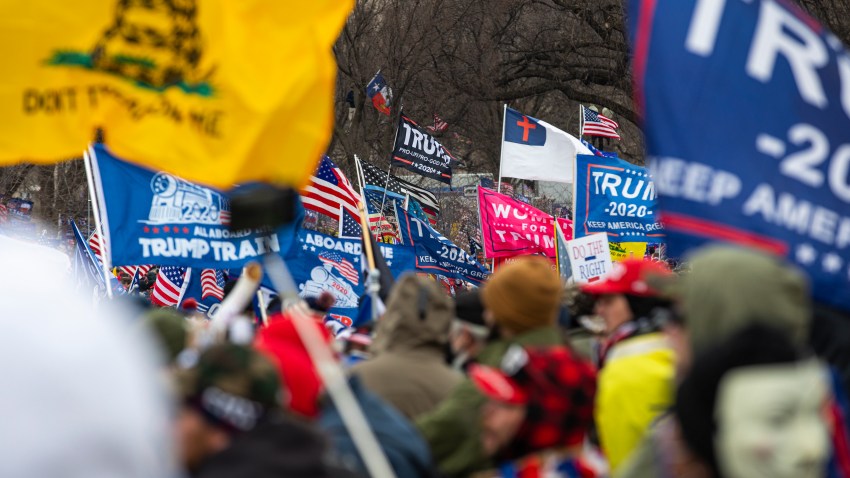 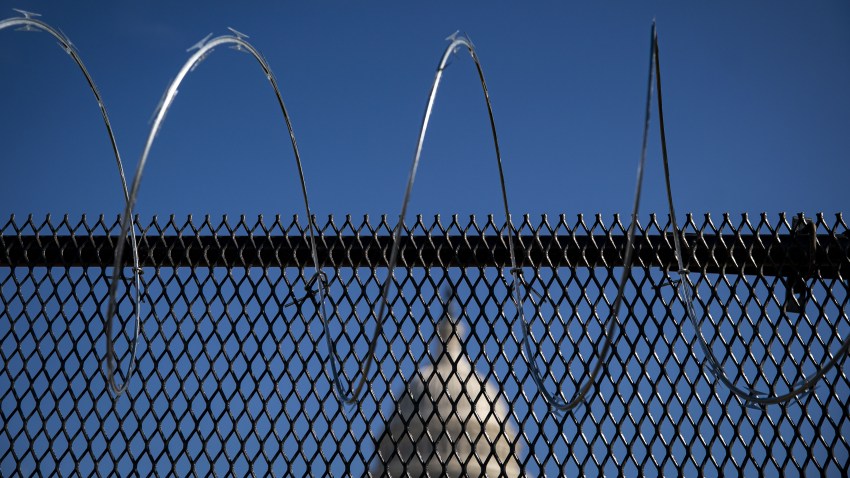 State Capitols Boarded Up, Fenced Off, Patrolled by Troops

“There’s a lot of unknowns here right now and that’s what scares us," Reichle said. "I think that our government, to a certain extent, has been a little under-prepared for something like this.”

Local beach-goers have also expressed concern about the possibility of oil washing up on their favorite seaside destination.

“It would be a shame if you couldn’t enjoy it or if future generations couldn’t and we need to take precautions,” Lissa Batchelet of Cherry Hill, N.J. said.

Sen. Menendez  has been trying to push through federal legislation that would make oil companies pay for their mistakes -- literally.

Currently, the government only holds oil companies responsible for $75 million of the spill’s clean-up.

BP’s $90 million per-day profits indicate the company’s ability to financially contribute much more than their government requirement to addressing the crisis, according to Sen. Menedez.

Additionally, the senator has advocated protection of mid-Atlantic waters from offshore drilling to President Obama.  Last week, amidst pressure from Menendez, Obama decided against drilling in offshore Virginia.

Offshore drilling on the Virginia coast would have occurred within 100 miles of the Jersey coastline.

According to environmental experts, there is a low possibility that oil will reach the Jersey Shore.

But, as Menendez noted, “If it works in its normal stream, it should by-pass us, but Mother Nature doesn’t always conform to what normally happens.”