An NBC News analyst overheard Kerry at a hotel in Des Moines, Iowa

Former Secretary of State John Kerry — one of Joe Biden's highest-profile endorsers — was overheard Sunday on the phone at a Des Moines hotel explaining what he would have to do to enter the presidential race amid "the possibility of Bernie Sanders taking down the Democratic Party — down whole," NBC News reported.

Sitting in the lobby restaurant of the Renaissance Savery hotel, Kerry was overheard by an NBC News analyst saying "maybe I'm f---ing deluding myself here" and explaining that in order to run, he'd have to step down from the board of Bank of America and give up his ability to make paid speeches. Kerry said donors like venture capitalist Doug Hickey would have to "raise a couple of million," adding that such donors "now have the reality of Bernie."

Asked about the call later on Sunday, Kerry said that he was "absolutely not" contemplating joining the Democratic primary race. He followed up with a Sunday afternoon tweet, writing, "As I told the reporter, I am absolutely not running for President. Any report otherwise is f---ing (or categorically) false. I’ve been proud to campaign with my good friend Joe Biden, who is going to win the nomination, beat Trump, and make an outstanding president."

The tweet was taken down shortly after and replaced with one without an expletive.

Pennsylvania Mail-In Ballot Didn’t Arrive? Here’s What to Do 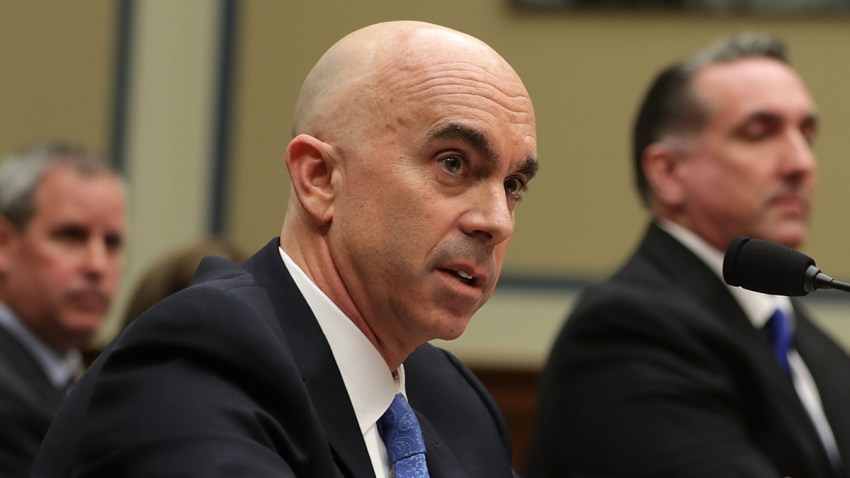