Statewide judicial races will be among Pennsylvania's most closely watched election contests in the coming year, with lawyers and judges around the state already lining up supporters and trying to figure out if they can raise enough money to win.

The marquee race will be for Supreme Court, where the Democrats' 5-2 majority has flexed its muscle with a series of rulings this year about mail-in balloting and coronavirus restrictions.

Chief Justice Thomas Saylor, a Republican, will reach the mandatory retirement age of 75 in 2021, and keeping his seat in GOP hands is critical to his party's hopes to eventually reclaim a majority on the high court.

While a lot can change, for now at least three Superior Court judges are running — Democrats Maria McLaughlin and Carolyn Nichols, and Republican Vic Stabile. Commonwealth Court Judge Kevin Brobson, a Republican, is also considering it. Pay for appeals court judges starts at $202,000.

The two state party organizations will decide in the coming months whether to endorse a candidate in the May primary and if so, who that will be.

Endorsements would likely narrow the field. They come with financial and logistical backing that are particularly important for judicial candidates, who are generally not career politicians and face special restrictions on their role in fundraising. 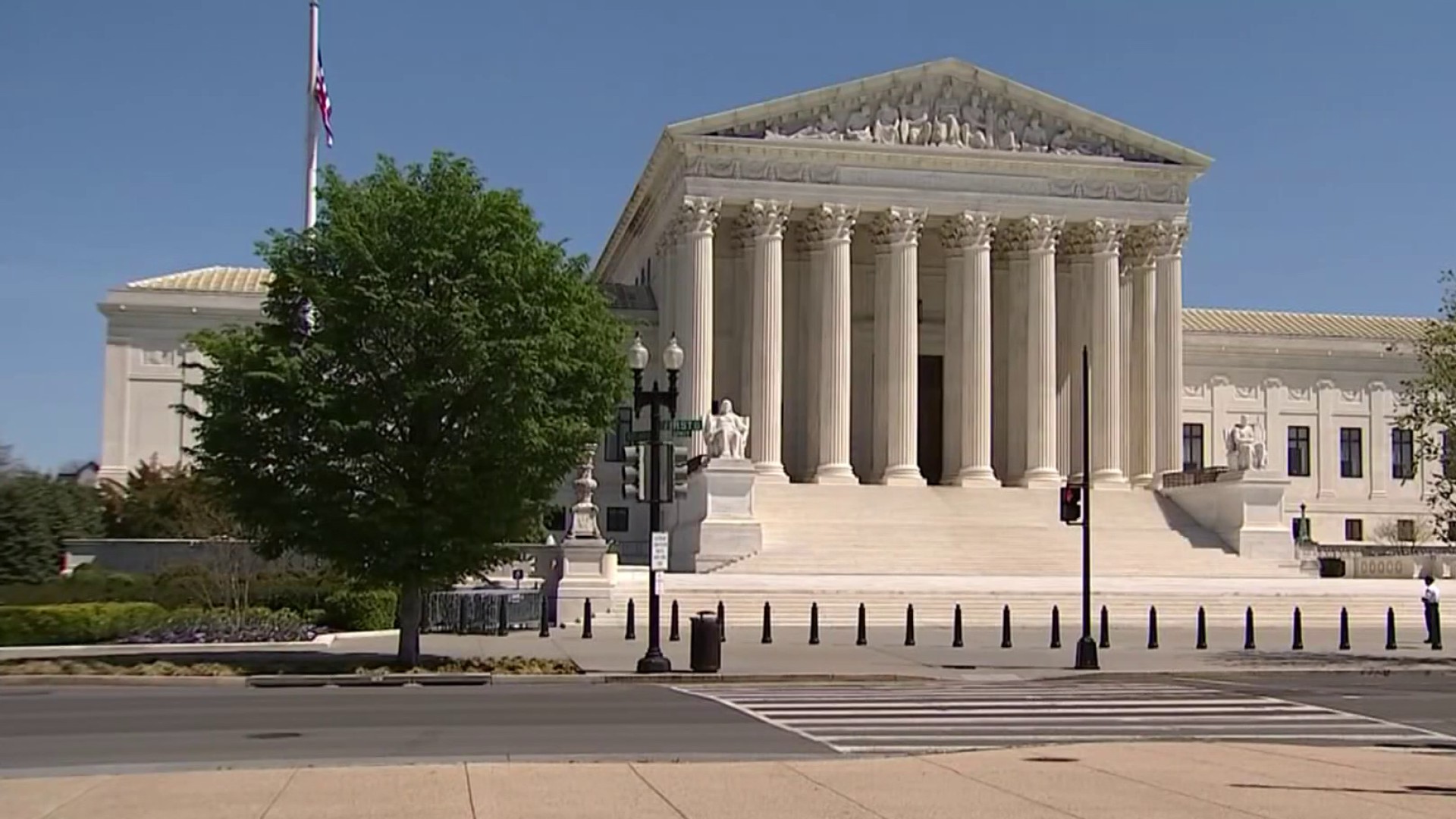 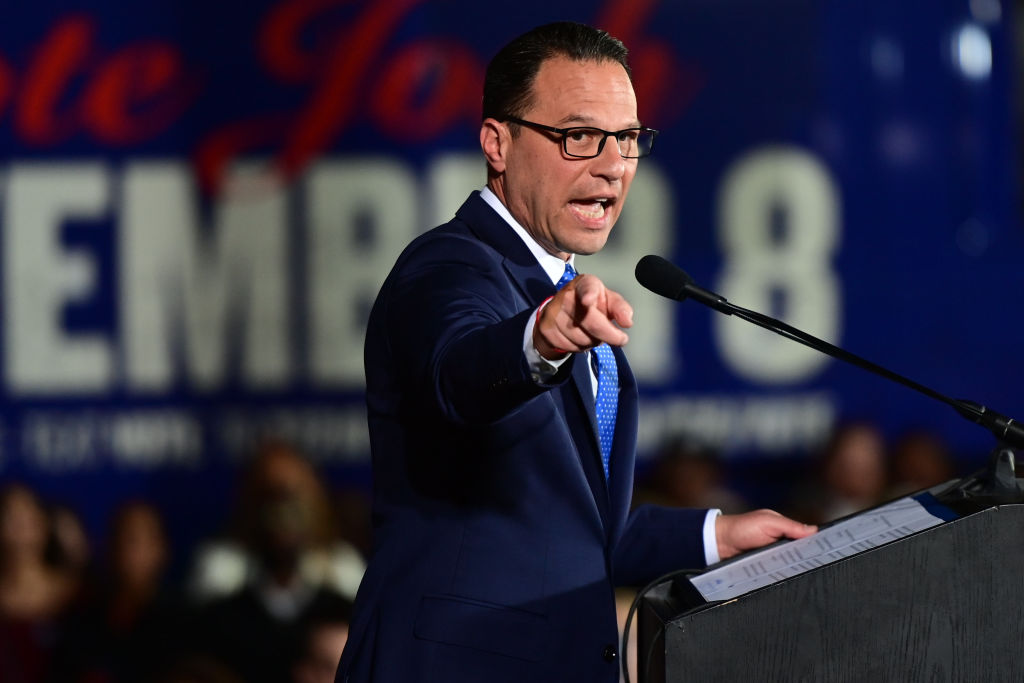 Stabile contacted members of the Republican State Committee last week to say he wants the endorsement.

“I would run, of course, if I got the endorsement,” Stabile said. And if not? “In all likelihood, I would respect that, wish the other person good luck and step aside.”

“I am in it to run,” she said Monday. “I’m certainly out there attending virtual meetings and putting myself out there. I’m in an early stage.”

On Superior Court, an intermediate appeals court that handles most criminal and civil appeals from county courthouses, two judges are seeking retention in unopposed, up-or-down contests.

Superior Court terms are 10 years, but if Republican Judge John T. Bender's retention campaign is successful he will serve briefly before reaching age 75. Party and court sources said Judge Mary Jane Bowes, a Republican, will also stand for retention. Nearly every statewide justice or judge who has ever run for retention has won.

The lone Superior Court vacancy is now held by Republican Judge Susan P. Gantman, who is retiring after 17 years. Gantman said her plans include writing children's books on the topic of civics.

“I know this court inside and out, front and back, up and down,” said Beck, who worked as a judicial clerk and has handled cases before Superior Court as a lawyer. “It's a role that I feel uniquely qualified to fill.”

Neft, a former president of the Allegheny County Bar Association, said he has been setting up fundraising and meeting with party activists ahead of the Democratic endorsement decision.

Commonwealth Court Judge Drew Crompton, a Republican who was for many years a top GOP lawyer in the state Senate, was appointed to fill a vacancy early this year. He said Monday he will be among those running in conventional, contested elections for the two openings.

At least one Democrat has announced a candidacy for Commonwealth Court. Judge Sierra Thomas Street is a Philadelphia common pleas jurist who called her campaign part of her goal to "create a fair and equitable court to resolve disputes with the respect and dignity that everyone rightfully deserves.”

“I am assessing whether there would be some interest in my running. There has been some, so I’m continuing to do that kind of investigation,” Dimino said Friday.