“As counties call on the General Assembly to act on election reform, GOP state lawmakers are chasing conspiracy theories across the country,” Gov. Tom Wolf

A key member of Pennsylvania's House of Representatives is flatly rejecting talk of any sort of audit of the 2020 presidential election, a day after three fellow Republican state lawmakers toured the Arizona Senate GOP’s audit.

Rep. Seth Grove, R-York, who chairs the committee that handles election matters, said on Twitter on Thursday that the chamber “will not be authorizing any further audits on any previous election.”

Two of those visiting lawmakers, Sens. Cris Dush and Doug Mastriano, say they want something similar carried out in Pennsylvania.

They will have trouble getting anything through Gov. Tom Wolf, a Democrat, who dismissed their trip to Arizona as an “effort to discredit the integrity of our elections” and “an insult to our county election workers and to Pennsylvania voters.”

“As counties call on the General Assembly to act on election reform, GOP state lawmakers are chasing conspiracy theories across the country,” Wolf said on Twitter.

Grove's Senate counterpart in the Republican-controlled Legislature, Sen. David Argall, R-Schuykill, said in an interview Thursday that legislation or a resolution in the chamber to commission some sort of audit remains a possibility in June.

Argall cited one bill as a possibility. 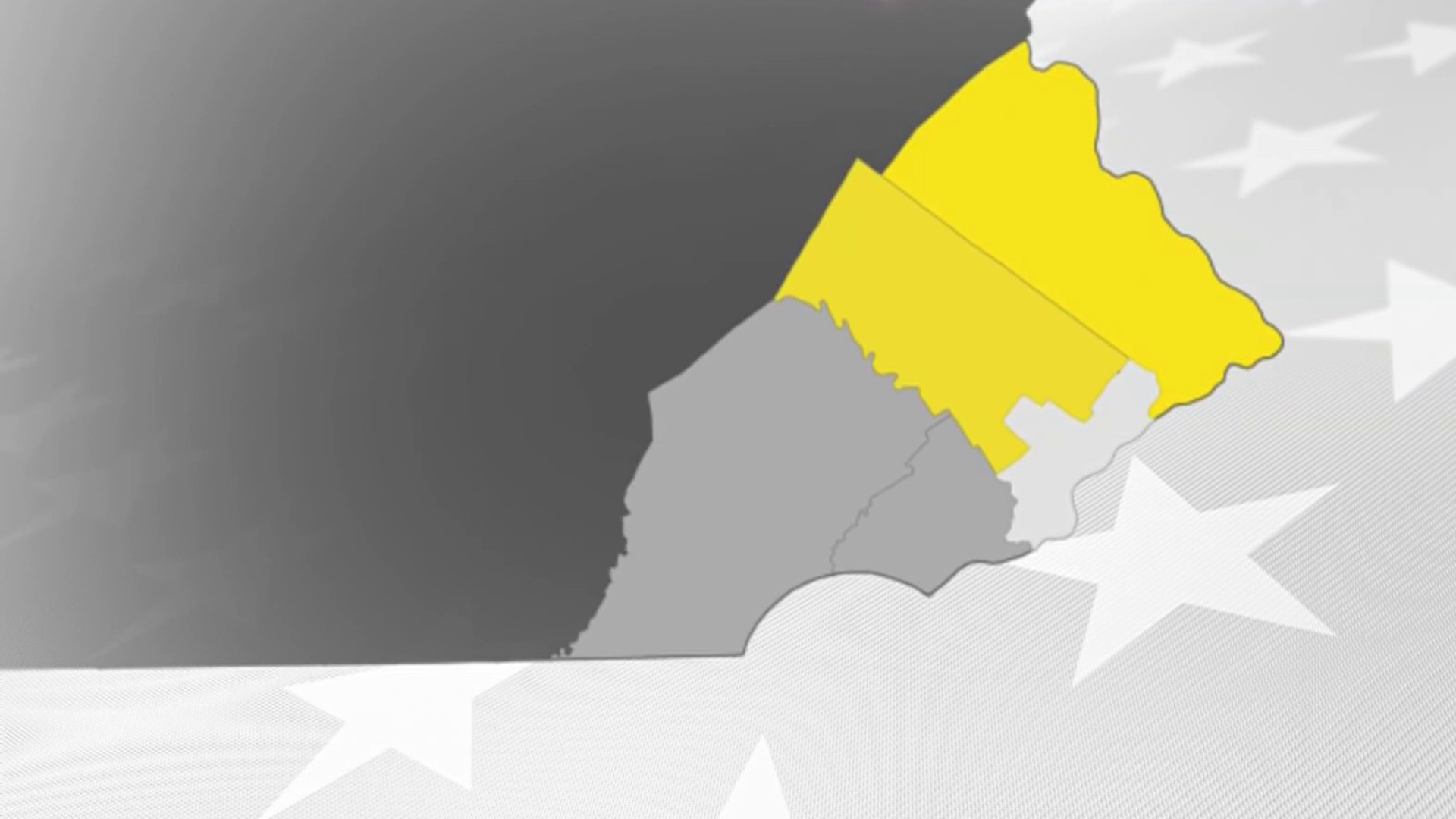 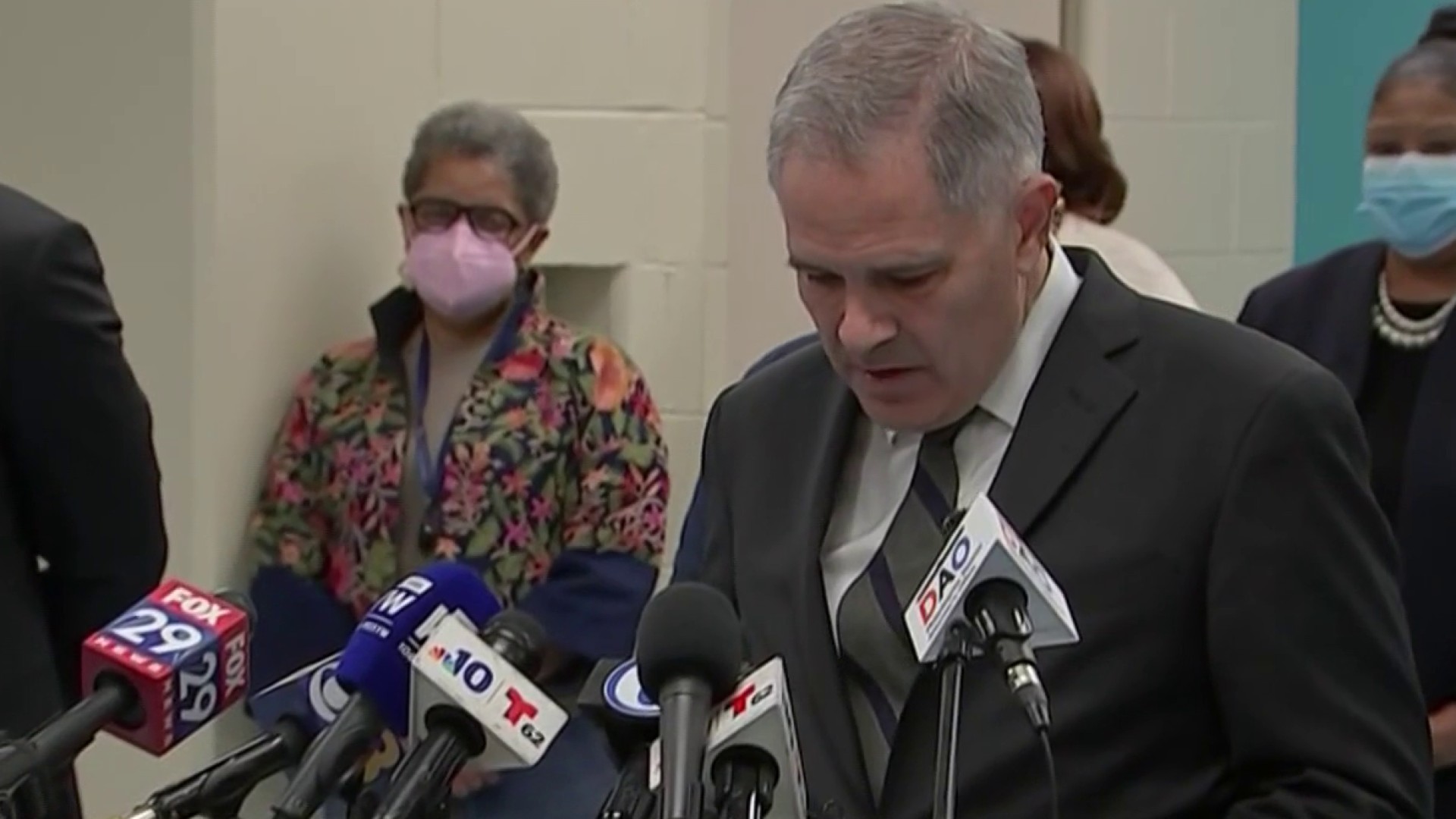 A subsequent report would have to cover a couple dozen subjects, tailored to Republican gripes over the 2020 election, including reviewing how counties determined the eligibility of voters and ballots, used drop boxes to collect ballots, handled mail-in ballots received after polls closed and granted access to poll watchers.

“There's an enormous amount of election-related bills pending for the month of June, and this is one of them," Argall said.

Mastriano, perhaps referencing Grove's dismissal, said in a Facebook video streamed Thursday that he might be satisfied with something less than a statewide audit.

“I’m a bit disconcerted that someone has come out on our side, not even leaving open the idea of an audit," Mastriano said. "I don’t know how we can get around it, but the people overwhelmingly want an audit. I think just a county or two would do. My preference would be a Democrat and a Republican county and let the chips fall where they may.”

No county election board, prosecutor or state official has raised a concern over any sort of widespread election fraud in November’s election in Pennsylvania.

Republicans have described mail-in ballots cast by legal, eligible voters as “illegal ballots,” or distorted the actions of state election officials and judges as illegal or unconstitutional.

Grove and 63 other Republican state lawmakers also urged members of Congress to block Pennsylvania’s electoral votes from being cast for Biden as the winner of the presidential election.

As Mastriano wrapped up his visit to the Arizona audit site Wednesday evening, callers began flooding the offices of House Republican leaders to demand an audit of the 2020 election.

Calls were ”very frequent” at Benninghoff’s offices on Thursday, but did not disrupt work, spokesperson Jason Gottesman said.

Grove and Argall hope to shepherd through election legislation in June.

But prospects are iffy, with Democrats opposing anything they see as limiting access to voting and Republicans signaling that they want to strengthen voter ID requirements.

Some Republicans are calling for the repeal of Pennsylvania's 2019 expansive mail-in voting law.

Cutler has sponsored legislation to establish a bureau of election audits under the auditor general to conduct “result-confirming audits” of future elections, to be completed 18 days after an election.

Grove on Thursday described Pennsylvania’s election law as “broken,” but county officials say two changes to mail-in voting provisions would solve the majority of their problems in administering elections.