Michelle Obama will visit our fair city again this Friday. She, along with other members of the Obama administration, will make stops around the city to draw awareness to the new Let’s Move campaign, which focuses on combating childhood obesity.

Let’s Move is all about getting our kids to become more active and make healthier food decisions.

In Philadelphia, 57-percent of children are overweight or obese, according to a recent city health department study.

That number jumps to 70-percent in poorer neighborhoods like North Philadelphia.

But, the irony of this trip has not escaped us. On her last visit to Philly with daughters Sasha and Malia, she visited local gelato shop Capogiro and created her own decadent frozen treat -- chocolate banana with dark chocolate.

Is anyone else drooling right now?

“I think the new campaign is a good idea, gelato is actually a healthier alternative than ice cream could be,” said Conrad Benner, assistant manager of Capogiro's Midtown Village location. 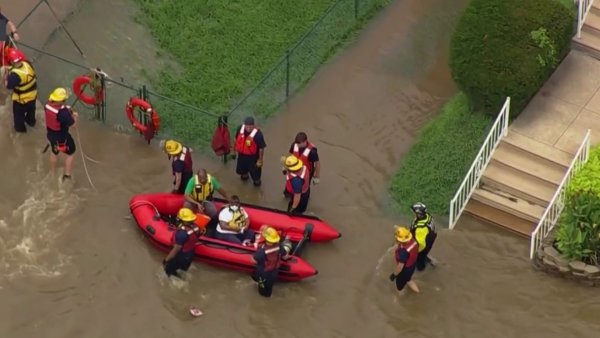 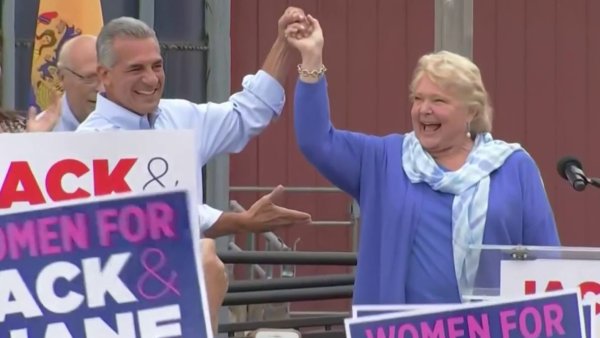 So maybe the First Lady was thinking healthy long before Let’s Move began. Gelato is made from some of the same ingredients as ice cream, but has half the fat and calories.

So this new campaign won’t take away the giddiness we feel when we get a fresh cup of frozen deliciousness.

We wonder if Mrs. Obama will make a repeat visit for her "First Lady Special." Philadelphians surely are.

"A lot of people have asked for what she ate and if this was the place she came to," Benner said.