A former top official in a Philadelphia suburb will remain jailed until his trial on child pornography charges.

A federal judge issued the order Monday, rejecting defense claims that 67-year-old Philip Ahr has begun to accept responsibility for his actions and sought treatment for what the lawyer described as a "mental defect."

Prosecutors scoffed at the suggestions and cited the hundreds of images of sexually abused children — some as young as infants — that were found on electronic devices Ahr used at home, at work and as president of the Radnor Township Board of Commissioners. 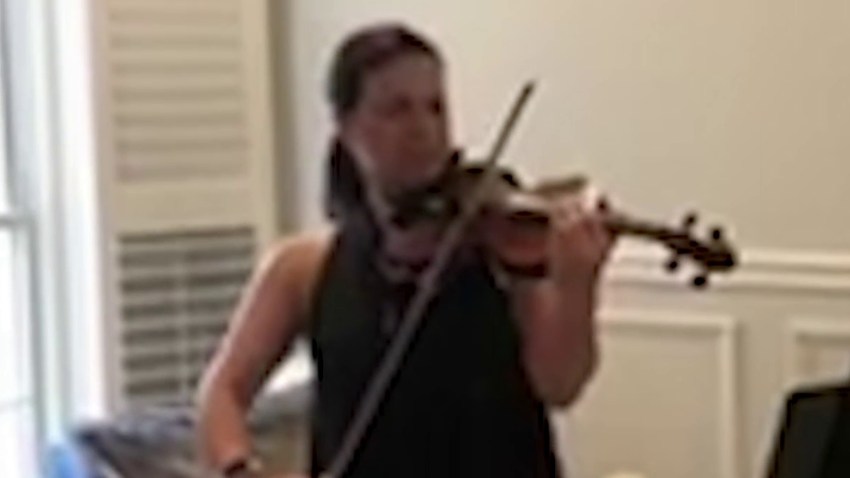 Businesses, Workers Waiting for Next Wave of Pandemic Aid