Esper: US to Start Initial Troop Pullback From Afghanistan

Speaking at a Pentagon news conference, Esper said he wasn't sure if the drawdown had begun, but he said it must start within 10 days of the U.S.-Taliban peace agreement that was announced on Saturday

Warning that it will be a “long, windy, bumpy road” to peace in Afghanistan, Defense Secretary Mark Esper said Monday he has approved the start of an American troop withdrawal even as the Taliban said it would continue attacks against Afghan forces.

Speaking at a Pentagon news conference, Esper said he wasn't sure if the drawdown had begun, but he said it must start within 10 days of the U.S.-Taliban peace agreement that was announced on Saturday. Esper said Gen. Scott Miller, the U.S. commander in Kabul, will begin the withdrawal to about 8,600 troops from the current total of nearly 13,000, and then will stop and assess conditions.

The agreement with the Taliban followed a seven-day “reduction in violence” period that, from the Trump administration's viewpoint, was meant to test the Taliban's seriousness about moving toward a final peace agreement. 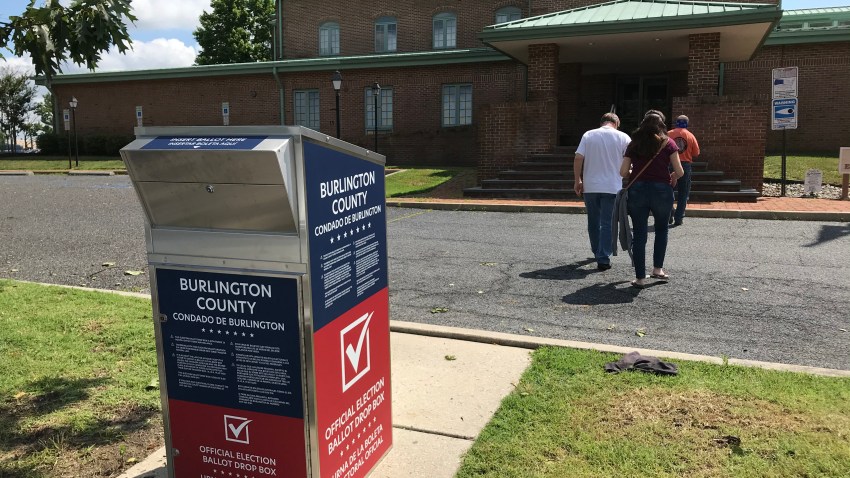 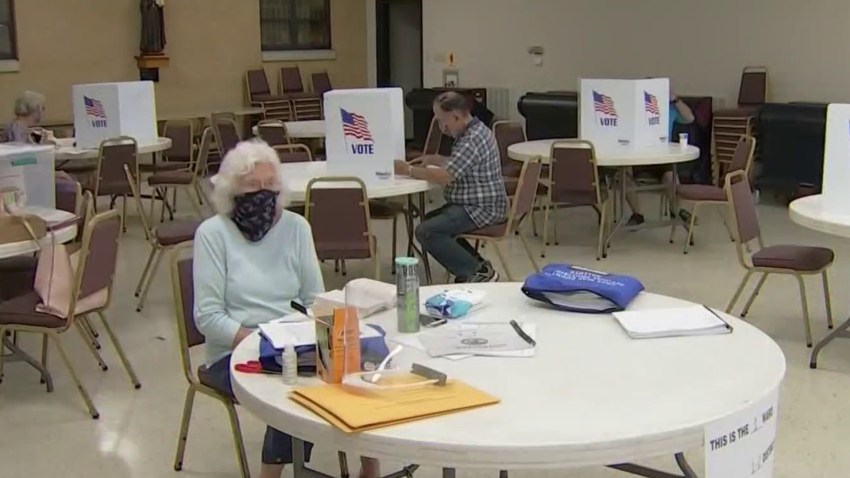 “Our expectation is that the reduction in violence will continue," said Esper, adding that officials will work to determine who is responsible for any acts of violence. “That's going to be the nature of this over the next days, weeks and months,” he said. “I’m not going to get too exited about what happens at the moment. We’re just going to deal with each situation as it arises.”

Army Gen. Mark Milley, chairman of the Joint Chiefs of Staff, said there is no expectation that violence in Afghanistan will “go to zero” quickly. And Esper said the U.S. expects violence will “taper off,” leading to a start by March 10 of peace negotiations among Afghan groups, including the Taliban.

“This is going to be a long, windy, bumpy road. There will be ups and downs, and we’ll and stop and start,” said Esper.

At the White House, Trump was asked if he thought talks will begin as planned on March 10.

The Taliban military commission on Monday issued an order to its fighters on the ground to resume attacks against Afghan forces and the "the Kabul puppet administration," but not against foreigners. And there were reports of an attack in the eastern province of Khost, but Milley said it was not yet clear who was responsible. That area is known for Taliban activity, but other insurgent groups, including the Islamic State, could be responsible.

The peace agreement signed with Taliban militants on Saturday aims to bring America's longest war to an end after 18 years of bloodshed that began after the 9/11 attacks.

Under the deal, the U.S. would draw its forces down to 8,600 in the next three to four months, and the remaining troops would leave within 14 months. The withdrawal depends on the Taliban meeting its commitment to prevent “any group or individual, including al-Qaida, from using the soil of Afghanistan to threaten the security of the United States and its allies.” The deal does not, however, tie the U.S. withdrawal to any specific outcome from the all-Afghan peace talks, according to U.S. officials.

“We are going to show good faith and begin withdrawing our troops,” Esper said. But both he and Milley said the U.S. will continue counterterrorism strikes against other groups, such as Islamic State militants who pose threats to the U.S.

This past weekend, Trump said he would be meeting "personally with Taliban leaders in the not-too-distant future," but provided no details.

At the Afghan Embassy in Washington, Afghanistan's ambassador to the U.S., Roya Rahmani, said the recent reduction in violence had given the Afghan people a glimmer of hope, but that they remained worried about the future. With no military win in sight for either side, the Afghan people see the U.S.-Taliban agreement as an opportunity to forge a political settlement, she said.

Rahmani, who just returned from meetings in Kabul, said Afghan officials are ready for the negotiations.

"Peace is not impossible, but it's not easy either because it's going to be a difficult road ahead. There is so much to be discussed," she said.

The peace process already has hit its first snag. Ghani said Sunday that he will not free thousands of Taliban prisoners ahead of all-Afghan power-sharing talks set for next week. Ghani publicly disagreed with a timetable for a speedy prisoner release laid out just a day earlier in the U.S.-Taliban peace agreement.