Gas wells produce large amounts of water tainted with contaminants picked up deep within the earth or injected by energy companies during drilling.

Most big gas states require drillers to dump that waste into deep shafts, but Pennsylvania allows the fluids to be discharged into rivers after partial treatment.

The EPA says it wants Pennsylvania's drinking water utilities to start sampling immediately for radium, a radioactive substance sometimes found in drilling water prior to treatment. 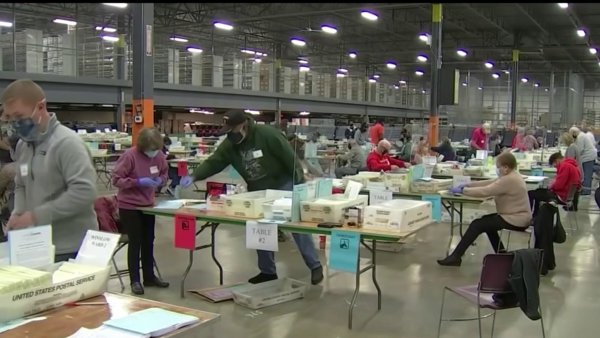 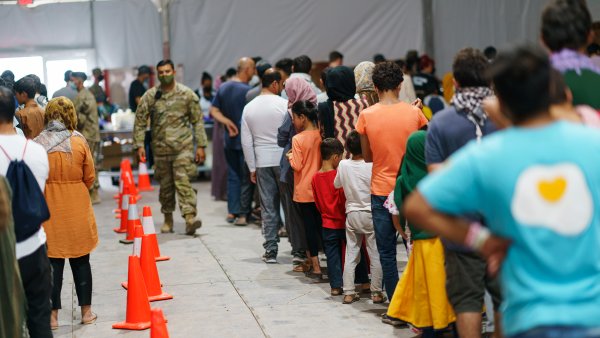 States Learning How Many Afghan Evacuees Coming Their Way

It also asked the agency to re-examine permits previously issued to treatment plants to make sure they include provisions for handling such waste.

State regulators say they are evaluating the EPA's requests.