A judge has refused to dismiss a criminal charge accusing Delaware’s embattled state auditor of deliberately breaking up payments for a contract she entered into with a former campaign consultant in order to avoid compliance with state procurement law.

In a ruling dated Friday, Superior Court Judge William Carpenter Jr. ruled that an indictment against Kathleen McGuiness sufficiently alleged that she willfully fragmented or structured the payments to circumvent the state procurement code.

McGuiness, a Democrat who was elected in 2018 and is responsible for rooting out government fraud, waste and abuse, was indicted in October on felony counts of theft and witness intimidation, and misdemeanor charges of official misconduct, conflict of interest and noncompliance with procurement laws. A trial is scheduled to start later this month.

McGuiness has denied any wrongdoing. 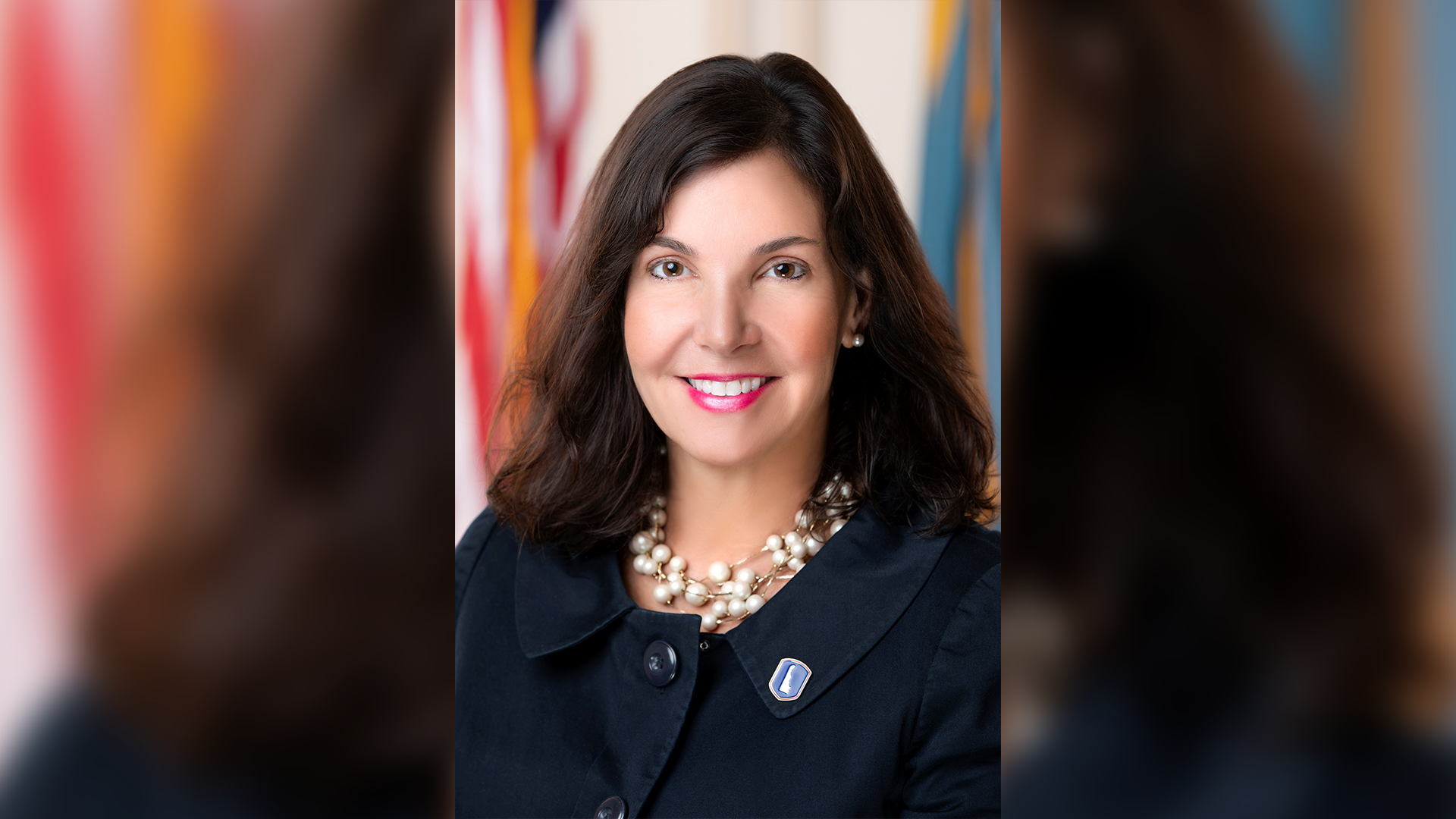 McGuiness is also accused of orchestrating a 2019 no-bid “communications services” contract for a company she had used as a campaign consultant when running for lieutenant governor in 2016. Investigators said McGuiness evaded public bid requirements by keeping the initial contract with My Campaign Group just under the $50,000 threshold that requires public bids.

They also allege that she avoided getting approval from the Division of Accounting, a separate state agency, for the payments to My Campaign Group by splitting up invoices and keeping payments under the $5,000 reporting threshold.

In seeking dismissal of that count, the defense suggested that violation of the procurement rules would require one contract deliberately being divided into two contracts. Prosecutors argued that fragmenting of a contract also includes dividing payments under a single contract to circumvent the code.

In his ruling, Carpenter said the law does not distinguish what part of a contract is being fragmented or subdivided, and that “a fair, unambiguous reading of the statute would logically cover contractual payments.”

“The state is not required to identify the specific section of (law) that the defendant intended to avoid but may simply allege that the defendant’s acts were done to circumvent the code as a whole,” he wrote.

Earlier this month, Carpenter refused to dismiss the felony intimidation count against McGuiness. That charge involved allegations that, when employees in her office became aware of her misconduct, she tried to intimidate the whistleblowers, including submitting more than three dozen requests to the Department of Technology and Information for the contents of their email accounts.

That allowed McGuiness to monitor several employees’ email communications in real time, according to prosecutors, who said McGuiness also monitored the email of a former employee who now works in a separate government agency.

The defense argued that prosecutors had failed to allege the required state of mind to charge McGuiness with intimidation, and that McGuiness would have had to be aware she was being investigated and engage in prohibited conduct with a person she knew to be a witness.

Prosecutors argued that McGuiness simply had to be aware of her improper conduct and understand that her actions would affect the conduct of someone who might be a witness or victim, even if no official proceeding or inquiry was underway.

While finding that the prosecution’s argument was “lacking in common sense,” and that the indictment could have been drafted with greater clarity, Carpenter concluded that the indictment sufficiently alleged conduct that prosecutors assert was intended to prevent or dissuade employees from being cooperative witnesses.

"Whether such conduct was intended as an act of intimidation or simply efforts to appropriately manage her office is a question for the jury to decide,” he wrote.

The judge also noted that McGuiness knew of the attorney general’s investigation no later than Sept. 11, when she was served with a subpoena and target letter.