DROP Protesters Sue to Get Marge Tartaglione Off Ballot

Give us our money back or quit. That's the two-choice demand to Philadelphia Commissioner Marge Tartaglione from a group called The Citizens of Philadelphia Collection Agency.

"I want a refund! I want my 308,625 dollars back, thank you very much," said protester Ellen Chapman.

Protesters want Tartaglione to either give back the money she collected from the city's controversial DROP program (Deferred Retirement Option Plan). It allows some city workers to collect their full salary and their full pension at the same time for a period of four years, at which point they retire. 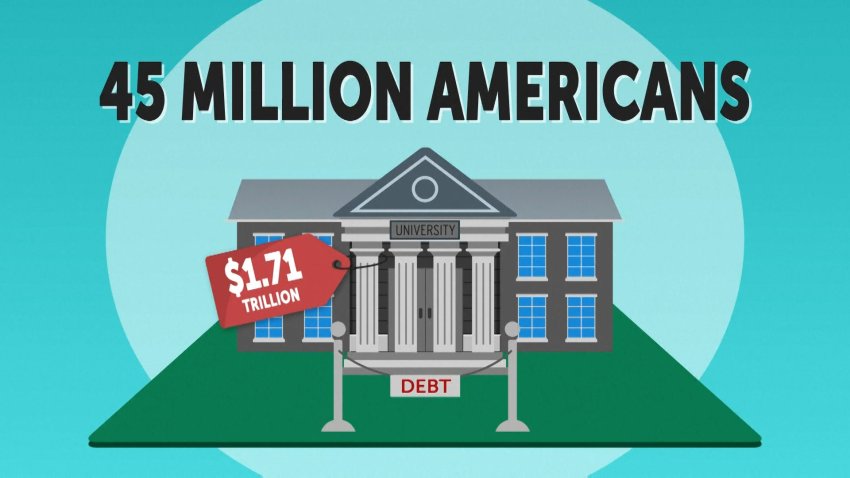 But some high-ranking city officials and elected officials have used a loophole, retiring briefly, and returning to work. Critics call it double-dipping.

"Despite making an irrevocable commitment to retire upon receiving her DROP payment, Tartaglione fleeced the citizens of Philadelphia by leaving office for one day to cash in on her $308,625 DROP payment and then returning to office after a long weekend," the protesters said in a press release.

Tartaglione took her DROP payment four years ago, and then started serving her current term. Now she is running for re-election.

The protest group filed a petition to try to get her removed from the ballot. They presented that petition to Tartaglione's office Wednesday morning. Tartaglione, who also oversees elections, was not there at the time. We're waiting to hear back from her office to get her response.

City council members Marian Tasco and Frank Rizzo are also facing challenges to their re-election bids after participating in DROP.