Drawing the Line(s) in Philadelphia

The first of three public hearings will be held on Tuesday to consider redistricting in Philadelphia.

Each decade after the federal census, state and local governments take a new look at electoral districts and boundaries. In Philadelphia, those boundaries create the districts for Philadelphia City Council. A separate body will determine the makeup of districts for U.S. Congress and Pennsylvania General Assembly members.

The hearing dates are:

How does it work? First, there’s a review of the 2010 Census to determine whether there have been population shifts in past 10 years. Next, 10 City Council districts will be created, having roughly equal population, about 150,000 people in each district. 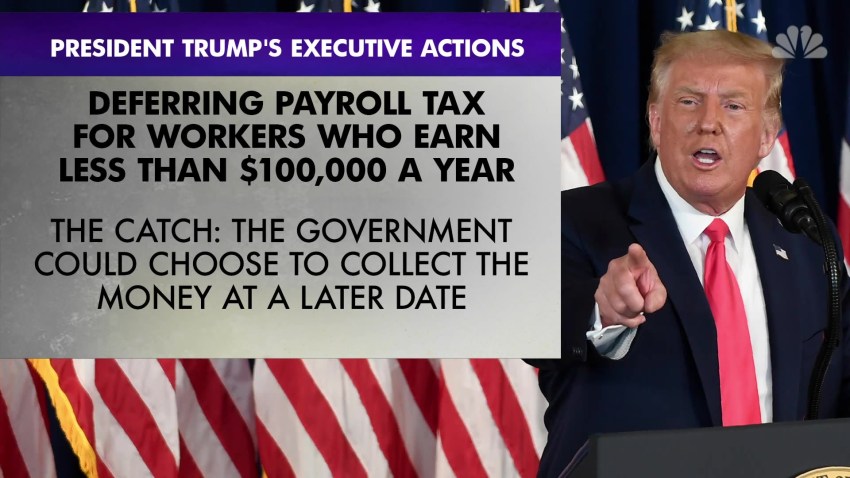 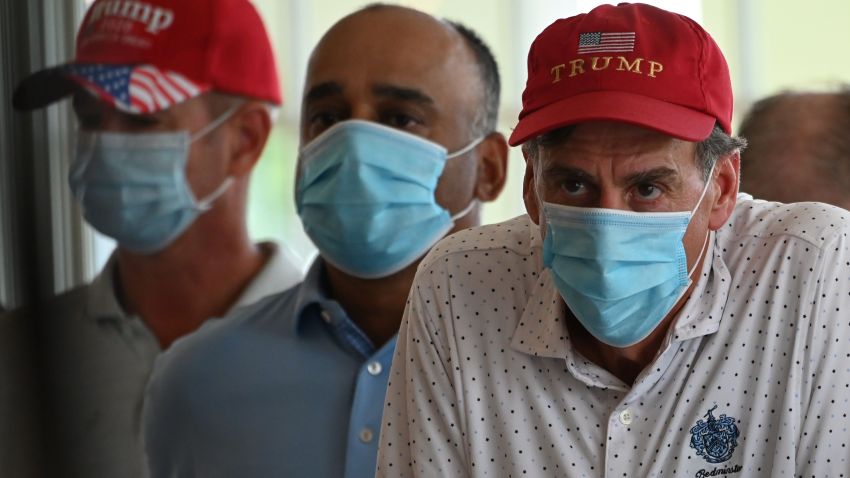 If it seems like a lot of work, there’s a chance to win $1,000 for drawing the best redistricting map. The Fix Philly Districts competition was set up to help educate the public about redistricting and encourage civic engagement in the process.

The fair election and good government group Committee of Seventy pushed City Council members to add the additional community-based hearings. The organization accused them of reneging on a pledge for an open and transparent process.

“Contrary to what some members of Council apparently believe, members of the public do care about who represents their districts,” said Ellen Mattleman Kaplan, Seventy’s Vice President and Policy Director. “Since redistricting happens only every ten years, the outcome has very personal and long‐lasting consequences.”

The Philadelphia Home Rule Charter gives City Council six months after the release of the census results, to come up with a redistricting plan. If the members don’t agree by then, they won’t get paid until a new plan is in place.

Philadelphia got its census results on March 9. The deadline is September 9.

Once Council comes up with a plan, it will also have to be approved by the mayor.

The last two times redistricting was required – 1991 and 2001 -- Council members missed the deadline and temporarily lost their paychecks.

On the state level, Pennsylvania has a five-member Legislative Reapportionment Commission working on redrawing the 253 General Assembly districts, to reflect population shifts.

It was already determined that Pennsylvania will lose one of its 19 Congressional seats.