When Will the Election Be Official in Pennsylvania? Here's a Timeline

NBC News and The Associated Press have already called the race in Pennsylvania for President-elect Joe Biden, whose lead over President Donald Trump passed 50,000 votes on Wednesday. The state has deadlines for certifying the election.

The deadline to certify the Nov. 3 general election in Pennsylvania is Nov. 23, which means all 67 counties are supposed to have their official results filed by then.

Despite the head-rattling amount of litigation and court briefs flying around at multiple levels of the judicial system in Pennsylvania, it is still possible, if not likely, to have all the lawsuits settled by the Nov. 23 certification deadline, election experts say.

"The courts take these deadlines seriously," election law attorney Ben Geffen of the Public Interest Law Center said. "They want everything to get cleared up in time for deadlines already set."

There has been no evidence of voter fraud in Pennsylvania so far, experts say, even after a legion of Trump campaign lawyers have scoured the state's election offices for nine days since the Nov. 3 election. NBC News and The Associated Press declared Joe Biden the winner in Pennsylvania on Nov. 7. He in turn secured 270 Electoral College votes and is now president-elect. Biden will take office Jan. 20, 2021. 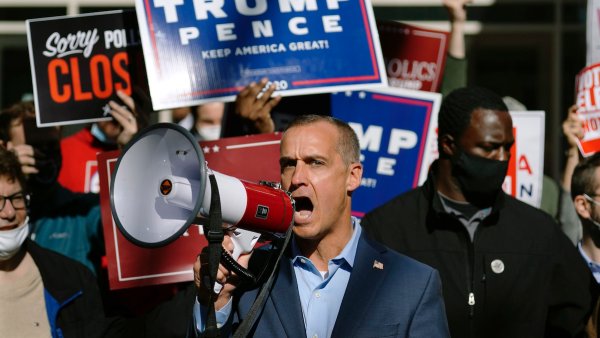 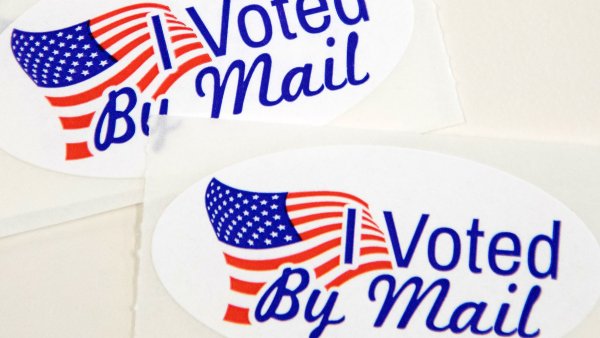 County election officials are currently in the process of investigating provisional ballots that are disputed by poll watchers. But none of those provisionals have even been considered yet as part of a vote tally that now favors President-elect Joe Biden by a considerably larger number than President Donald Trump beat Hillary Clinton by in 2016.

Biden's lead over Trump passed 50,000 votes late Wednesday and continues to climb because 45,000 ballots are still being counted as of Thursday afternoon. One leading analyst believes it could eventually reach 80,000 or more. Trump beat Clinton four years ago by 44,292 votes.

Clinton conceded the race the day after the 2016 election.

Election experts like Pat Christmas of the non-partison watchdog group Committee of Seventy said he is less concerned about the state's certification of the election on Nov. 23 than he is worried about "all the noise" that continues to rile up Trump supporters.

Christmas said plans by Republicans in the Pennsylvania General Assembly to hold hearings on the Nov. 3 election as early as next week could contribute significantly to the unfounded concerns that many Trump supporters in the state have.

"It’s going to generate more noise and formulate more concern whether it wasn’t conducted right," Christmas said, reiterating that there has been no evidence of voter fraud and that Trump is the only source of lies that fuel his supporters' anger over his loss in Pennsylvania. "It’s a little bit of a circus."

Here is a timeline for how Pennsylvania's election results will be officially certified and Biden will be awarded the state's 20 Electoral College votes:

Despite the ongoing litigation and upcoming deadlines in this election cycle, it is worth noting that challenges to the presidential election results in 2016 dragged on into December of that year, fueled by petitions in numerous precincts from supporters of Green Party candidate Jill Stein.

None of the challenges significantly altered the final vote totals.