Both primaries were closed to voters not registered to a party

Brigid Callahan Harrison conceded the primary for the Democratic nomination in the race for New Jersey's 2nd congressional district, paving the way for Amy Kennedy to take on Jeff Van Drew.

Kennedy, a member of the Kennedy family who is married to former Democratic U.S. Rep. Patrick Kennedy, announced her candidacy for the 2nd District House seat in an online video.

Van Drew won election in 2018 as a Democrat but announced last month he was becoming a Republican when he said he opposed impeaching Republican President Donald Trump. Trump praised Van Drew and hosted him at the White House, where the congressman pledged his support.

Kennedy, a yearslong resident of Brigantine, north of Atlantic City, highlighted the economy and environmental issues in the minutelong video announcing her run. She also criticized the president and Van Drew for contributing to a decline in morality in public discourse.

“Too many of our leaders have lost their moral compass,” she said. “Trump and Van Drew are symptoms of a bigger sickness affecting our country and our politics. Doing what’s right shouldn’t be complicated. Treat one another with respect, show some compassion, look out for others.”

The incumbent Booker had faced Lawrence Hamm, who was running on Bernie Sanders’ “Not Me. Us.” slogan.

Booker arrived in the Senate in 2013 after serving as mayor of Newark.

He also ran for president in 2020, ending his campaign in January after struggling to raise the type of money required to support a White House bid.

His campaign’s message of unity and love failed to resonate in a political era marked by chaos and anxiety.

Biden faced Vermont Sen. Bernie Sanders on the ballot Tuesday, even though Biden has accumulated enough delegates to become the party’s presumptive nominee.

New Jersey’s already-late primary got pushed a month later because of the COVID-19 pandemic, and Democratic Gov. Phil Murphy mandated that the election take place mostly by mail-in ballots.

New Jersey’s 14 electoral votes have gone to Democrats in every presidential election since 1988.

Biden, a longtime senator from Delaware before serving two terms as vice president, is already the party’s presumptive nominee. He has accumulated enough delegates to win the nomination at Democrats’ convention next month.

Republicans have coalesced around Trump, who is seeking his second term in office. Republicans are also holding their presidential nominating convention next month.

Polls closed in New Jersey and Delaware Tuesday evening as many voters in both states sent in mail-in ballots due to the coronavirus pandemic.

Tallying in New Jersey could take awhile because the state set a deadline of July 14 for boards of elections to county timely mailed ballots.

Booker faces primary challenger Lawrence Hamm, who's running on Sanders' Not Me Us slogan. Republican Rik Mehta, a business executive with a law degree and a doctorate in pharmacy has establishment support in many counties. He faces Hirsh Singh, who ran unsuccessfully for governor in 2017; Patricia Flanagan, of Lawrenceville; Natalie Lynn Rivera, of Merchantville; and Eugene Anagnos, of East Hanover.

Most attention has focused on two southern New Jersey districts. 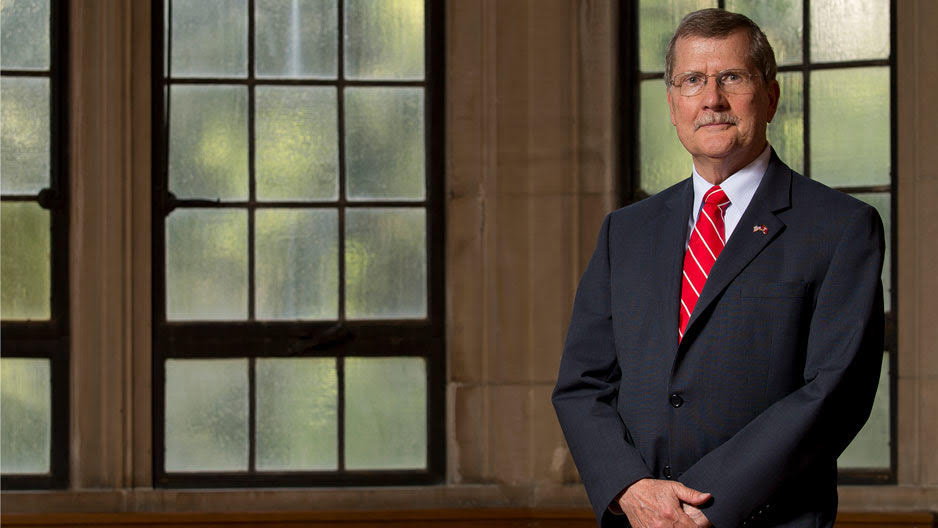 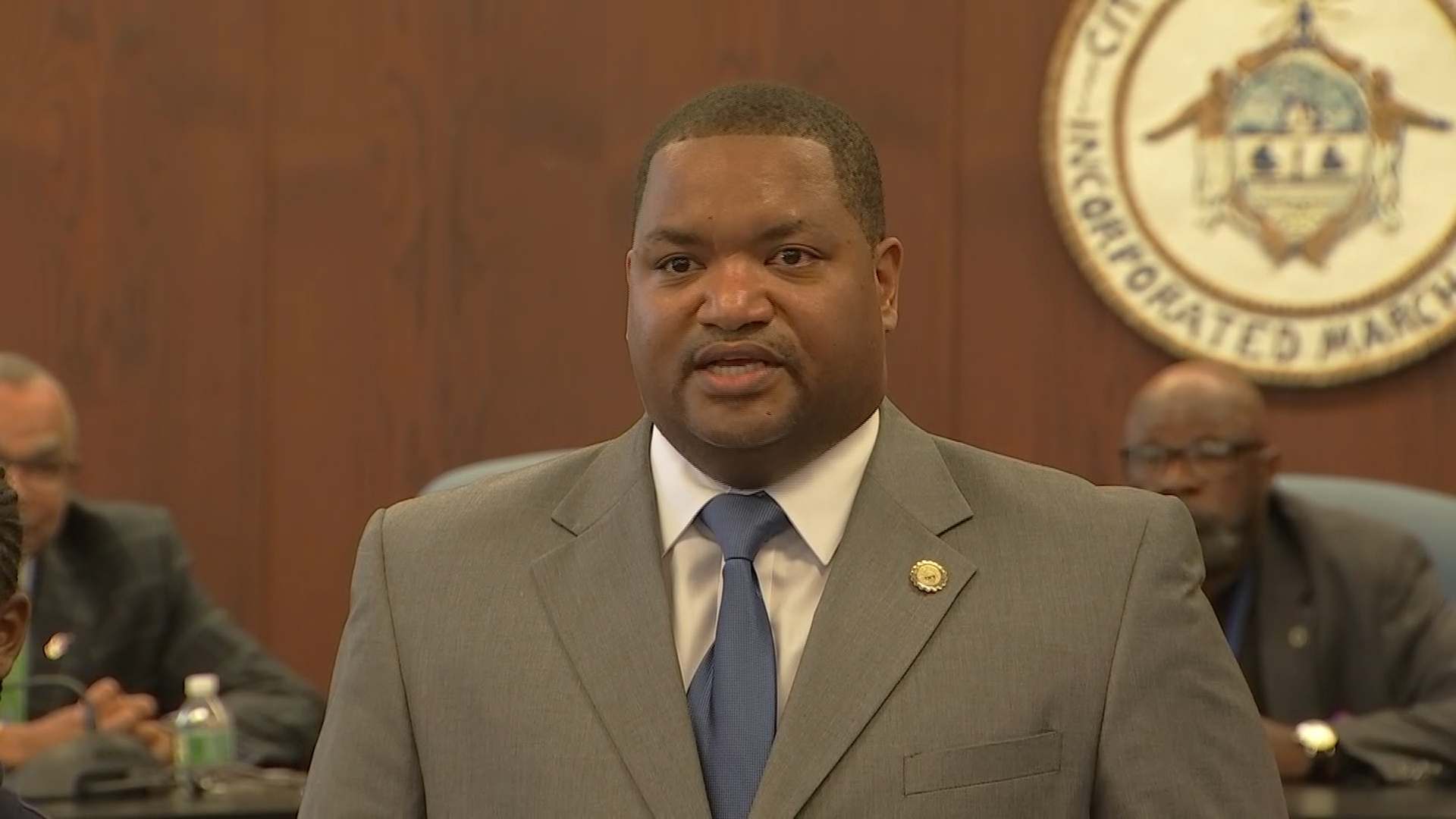 In the 2nd District, Democratic candidates include former teacher and Kennedy family member Amy Kennedy. She faces political science professor Brigid Harrison and Booker aide Will Cunningham. The winner of that will most likely take on Republican Rep. Jeff Van Drew in November. Van Drew left the Democratic Party this year when he opposed impeaching the president. He faces a primary challenger, Robert Patterson, of Ocean City, but is expected to win.

In the 3rd District, Republicans David Richter and Kate Gibbs are competing to take on freshman Democratic Rep. Andy Kim. Richter, a former executive at Hill International, had planned to run in the 2nd District when Van Drew was still a Democrat, but switched to the 3rd after Van Drew's defection. Candidates need live only in the state, not their particular district, to become a House member.