Surrogates for Both Biden & Trump Campaigns Talk Up Candidates in Pa.

A group of Democratic congresswomen from the Philadelphia region heralded Joe Biden while Donald Trump Jr. was expected in the Lehigh Valley later Thursday to rally for his father.

Both campaigns for president staked their claims to Pennsylvania with events Thursday on the heels of Democratic nominee Joe Biden selecting U.S. Sen. Kamala Harris as his running mate and less than 90 days till Election Day.

A group of Democratic congresswomen representing the Philadelphia region, all elected in 2016 during a women's wave, gave their support in a virtual event Thursday morning.

Later on Thursday afternoon, President Donald Trump's son, Donald Trump Jr. is expected to appear at an event for his father. Trump Jr.'s girlfriend, Kimberly Guifoyle, who serves on the president's re-election campaign, is also expected to attend the event dubbed "Sportsmen for Trump."

The virtual and in-person rallies come one day after Biden announced his former rival, Harris, who also ran for the Democratic nomination, as his vice presidential candidate and running mate.

Harris and Biden will give their acceptances speeches for the Democratic nominations in Wilmington, Delaware, next week, sources said Thursday. Both of the country's major political parties will hold parred-down conventions ahead of the Nov. 10 election. 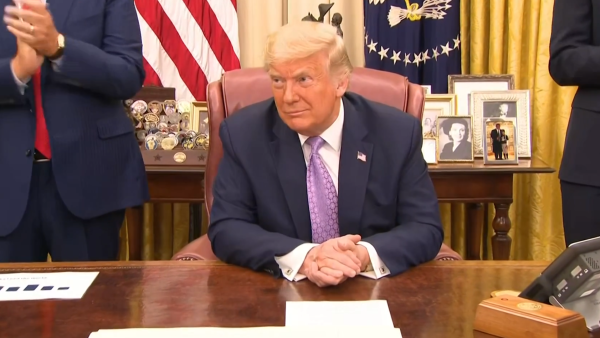 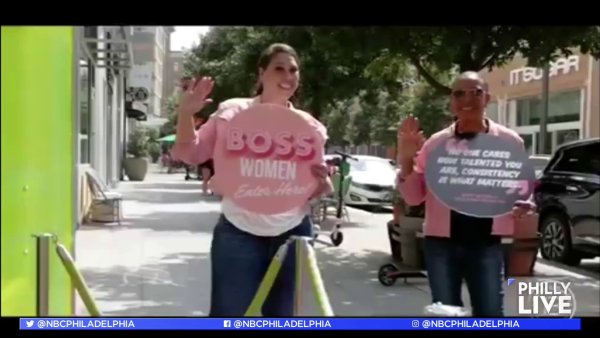