The New Jersey Democrat made the announcement on Twitter Monday morning.

Booker ended his own presidential bid in January, pledging to do “everything in my power to elect the eventual Democratic nominee for president."

“The answer to hatred & division is to reignite our spirit of common purpose,” Booker tweeted Monday. 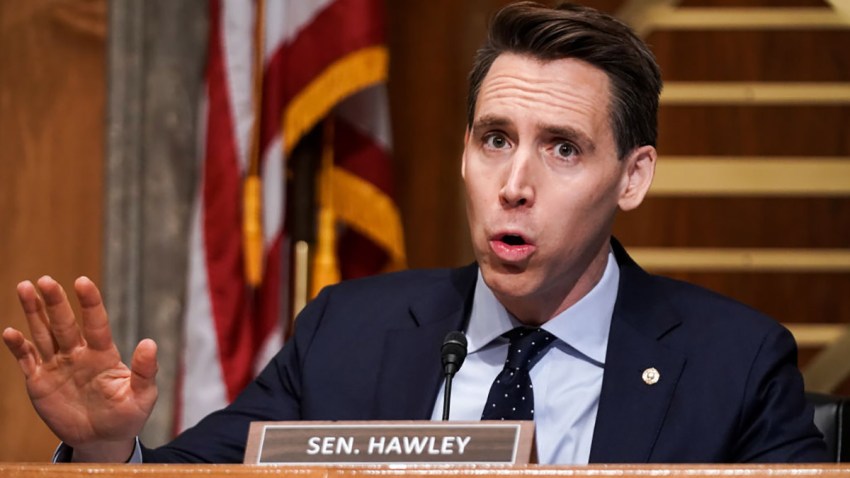 Booker joined other former Biden competitors including Kamala Harris, Mike Bloomberg, Pete Buttigieg, Amy Klobuchar and others in supporting Biden as he tries to win the Democratic nomination over Vermont Sen. Bernie Sanders.

The winner of the race will face President Donald Trump in November’s general election.