The latest news on the 2020 presidential election
Lehigh Valley

President Donald Trump is putting his campaign’s focus once again on the critical Keystone State as he looks to ride Pennsylvania’s 20 electoral votes to reelection.

Trump will be in the Lehigh Valley for a Monday morning outdoor rally at HTI, a manufacturing company in Hanover Township, Northampton County. Doors to the event opened at 8 a.m. with Trump expected to speak around 11 a.m.

Supporters lined up before daybreak Monday. Some were in masks, some weren’t as they waited outside for the event to begin. Chants of “four more years” could be heard and Trump 2020 flags were waved as the excited crowd waited. 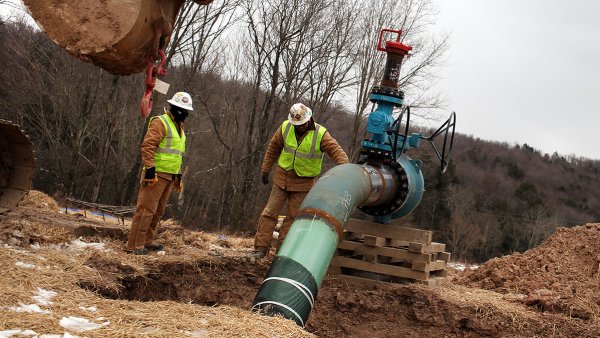 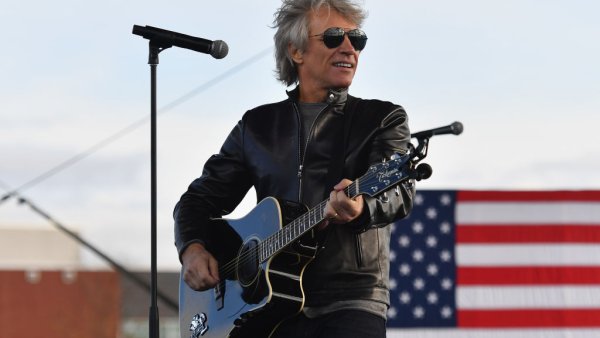 Attendees who signed up for tickets to Monday's rally had to acknowledge that there is a risk for coronavirus in public places.

Thousands of supporters have been attending Trump’s campaign rallies in the final weeks of the presidential election. Chief of Staff Mark Meadows says the campaign offers masks to attendees but does not require them to wear it “because we live in a free society.”

Later in the day, Trump will address supporters in Lancaster County and Johnstown.

The president has been struggling in polls in Pennsylvania this year. He scored a narrow win in the battleground Keystone State in 2016.

Polls have Joe Biden leading President Donald Trump in the White House, but though some "shy Trump" voters may be skewing the polls by not being fully forthcoming to pollsters, their influence may be overstated, says Muhlenberg College political science professor Christopher Borick.