“The fact is, counting the surge in mail-in ballots is gonna take, we’re sure, more time than it used to," Gov. Tom Wolf said

The extractors were cutting open thousands of envelopes. The workers unfolded the ballots. In many counties, the mailed vote count began Tuesday.

This year's influx of millions of mail-in ballots across Pennsylvania means that the state will "probably" not know the results of the presidential race on Election Night, Gov. Tom Wolf said late last week, as he has continued to urged patience while results are certified.

Tuesday night, Wolf urged caution in a video statement. "I encourage all of us to take a deep breath and be patient. What is most important is that we have accurate results, even if that takes a little longer."

On the morning of Election Day, Secretary of State Kathy Boockvar revealed the total number of ballots confirmed for mailing grew to 3,082,832 as of early Tuesday morning. Of that, more than 2.5 million mail ballots have already been returned, and that number was expected to grow as many more voters still had a few more hours to get to a drop box.

Of the 2.5 million mail ballots, about 1.6 million are from registered Democrats, roughly 586,000 are from Republicans, and about 278,000 were from other voters.

County elections workers were not permitted to start counting the mailed ballots until Tuesday. In several counties, they were seen loading envelopes into machines.

In Chester County, that's happening on the campus of West Chester University.

In Berks County, workers were opening envelopes and getting ballots sorted and ready.

Uncertainty in Pennsylvania – a crucial swing state pickup for both President Donald Trump and Democratic challenger Joe Biden – on Election Night could have an effect on the entire race and could delay the time, or even date, by which prognosticators may declare a winner. 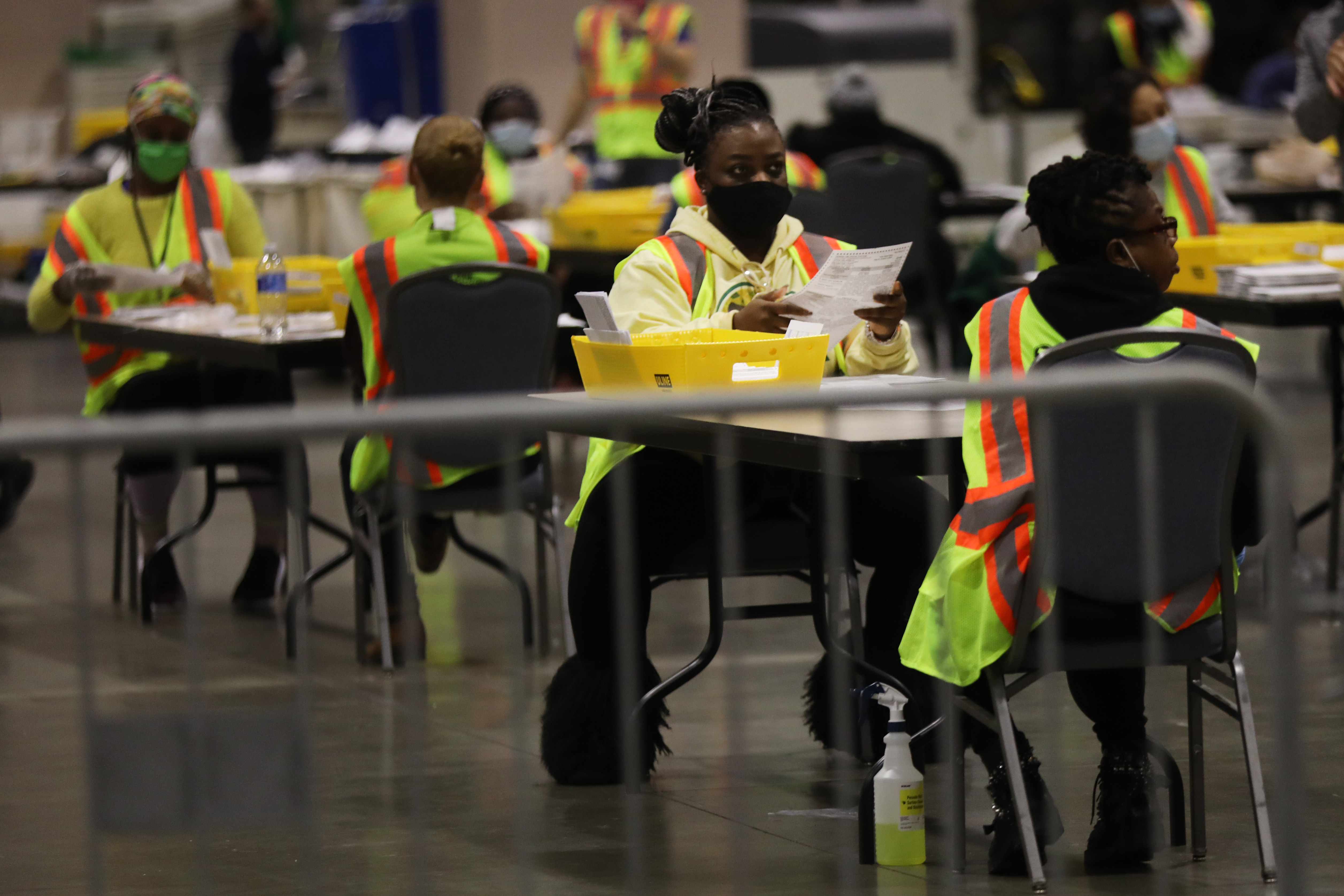 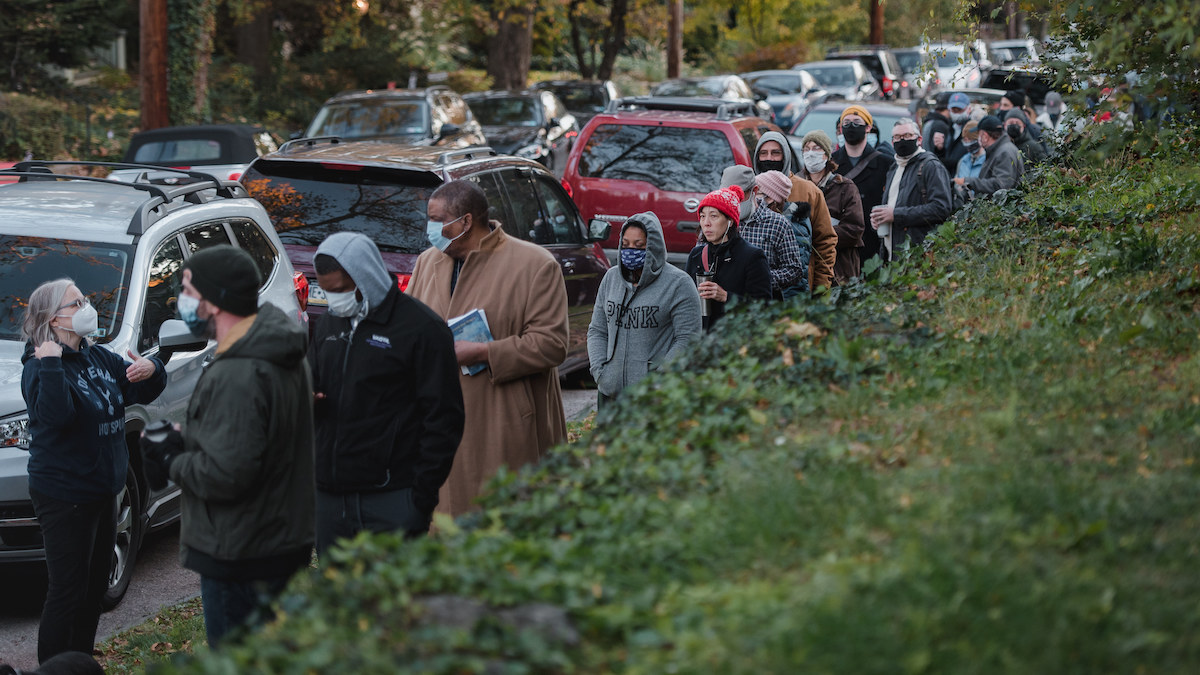 But while the message may be alarming to some, it’s not completely abnormal, Wolf and Boockvar said. The secretary of state reminded people that official results are never certified on Election Night and that the state has up to 20 days after the election to certify them.

A handful of counties have also signaled that they won't start counting mail-in ballots until the day after the election. Boockvar said she and other officials within the Department of State have been in contact with those counties and offered resources to help them begin their counts on Election Day, but it's not certain if those measures will dissuade county officials to back off their plans.

The 3 million mail-in ballots that are expected to be cast by Nov. 3 would represent about half of the 6.1 million votes cast by Pennsylvania in 2016. This year’s vote total is expected to eclipse the figure set four years ago, with more than 9 million people registered to vote – a state record.

With the deadline approaching, people with mail-in ballots should fill them out now and get them to a drop box or election office as soon as possible. NBC10's Drew Smith has more details on how to make sure your vote is counted.

Both Wolf and Boockvar also urged people who have requested and received a mail-in ballot but have not returned it yet to avoid a potential Post Office slow-down and “just walk it in” to their county election office, satellite election office or secured drop box before Nov. 3.

That is an important option for voters as President Trump’s administration continues to try to limit in court the date by which mail ballots can be tallied.

Wolf’s administration got only a partial win this week as the Supreme Court refused to review a state Republican attempt to limit mail-in ballots received after Election Day. The decision, at least for now, would allow the state to count absentee ballots received up until 5 p.m. on Nov. 6, though these ballots would still have to have been postmarked by Nov. 3 at the latest. 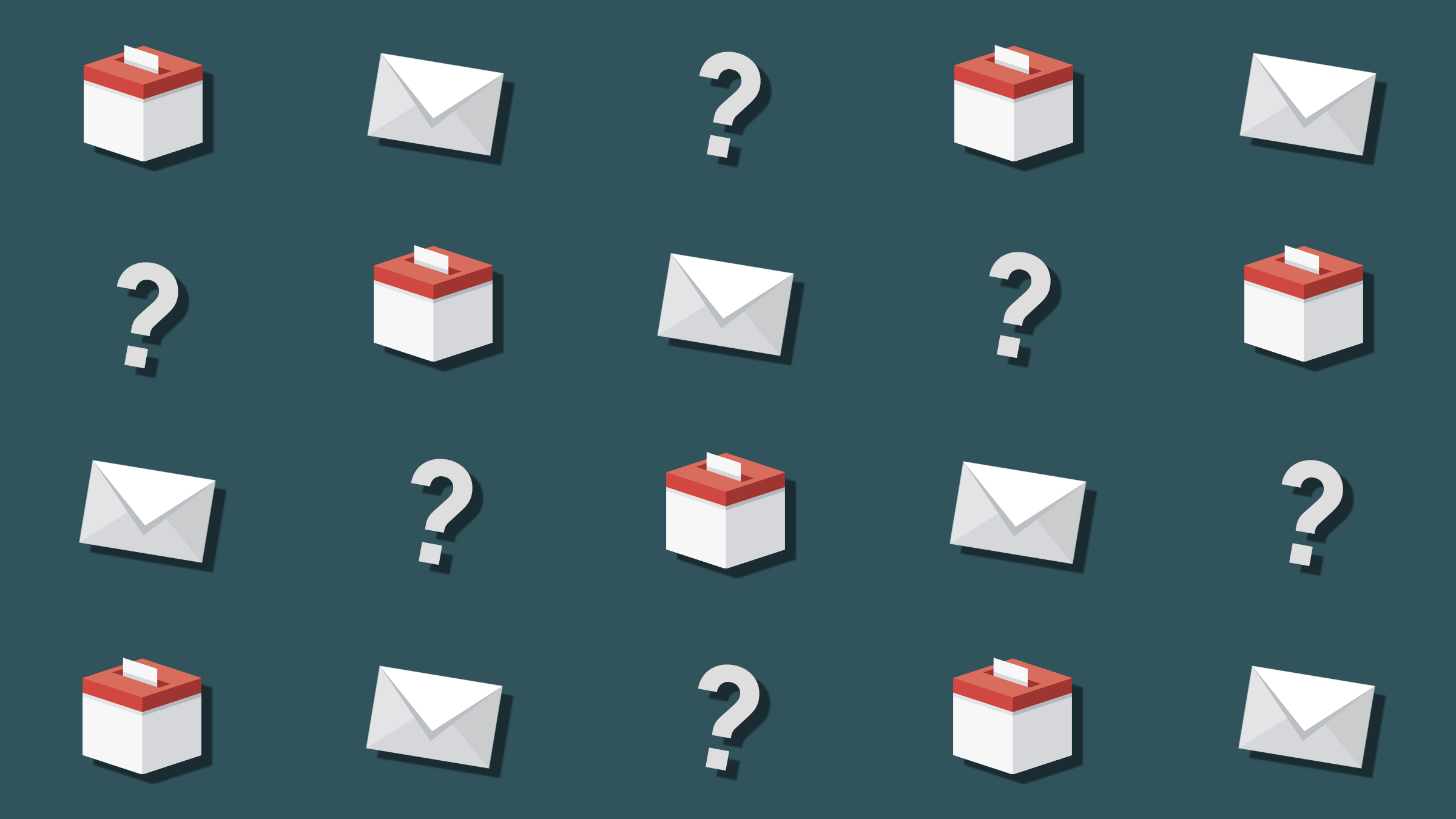 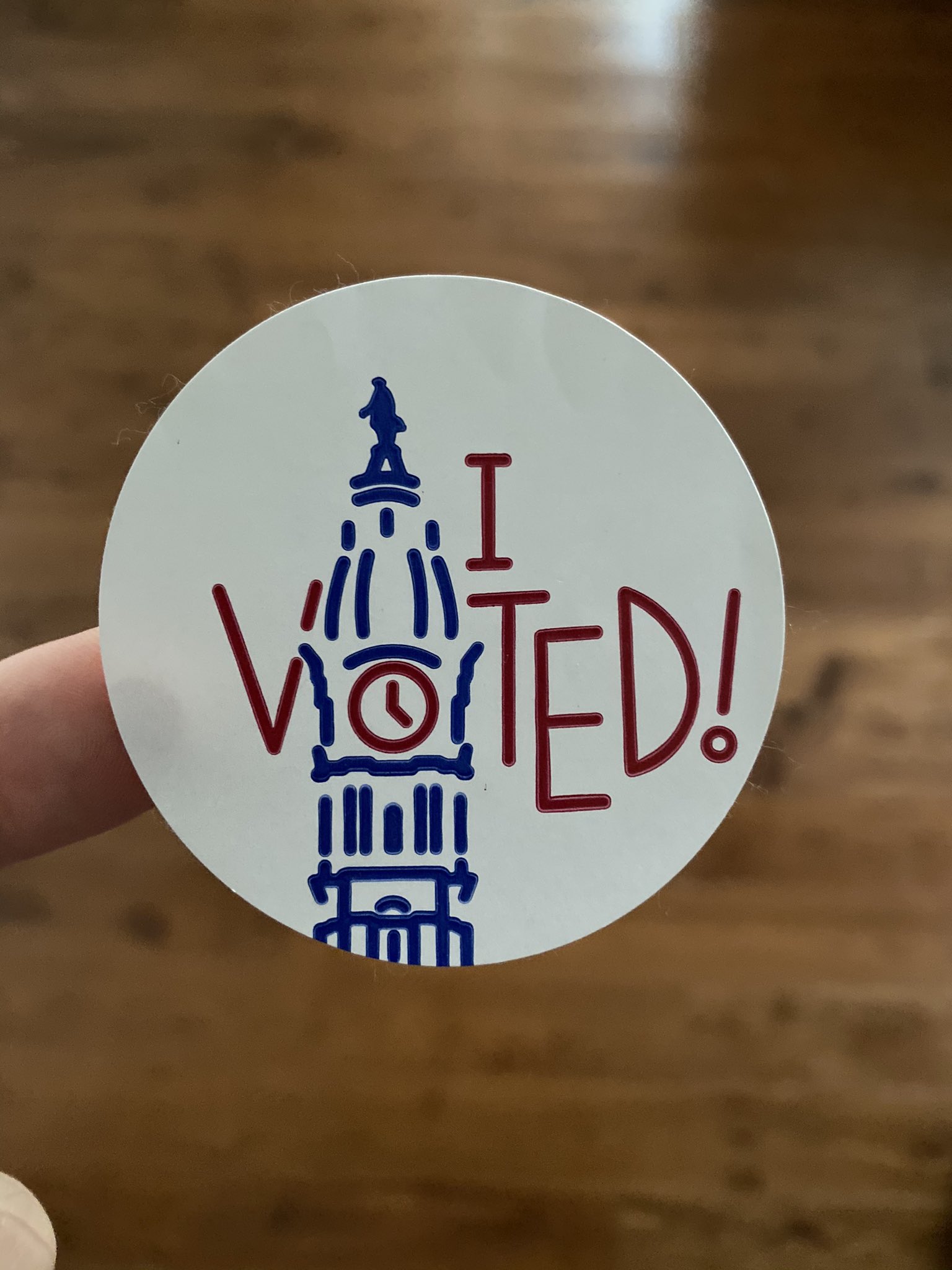 Ballot Selfies: Where You Can and Can't Take a Photo While Voting

However, the Supreme Court left open the possibility that it could take up the case after the election is over and potentially rule in favor of voiding ballots received after Nov. 3.

Given all the “flying court decisions,” Boockvar suggested that anyone who has received a mail-in ballot should fill it out and return it as soon as possible, ideally in person and before Election Day.

Correction (Nov. 3 at 4:15 p.m.): Mail ballots in Pennsylvania can start, and did begin, getting counted Tuesday.