The latest news on the 2020 presidential election
marijuana legalization

In the 2020 election year, Garden State voters went to the polls - and the mailbox - and supported the legalization of recreational marijuana, a drug already legal in 10 U.S. states but still outlawed by the federal government.

The ballot measure passing will have plenty of interested investors in high gear after months wondering if they'd be allowed to sponsor or open a marijuana business in New Jersey. And the new industry could create 43,000 jobs in the state, Senate President Steve Sweeney of South Jersey previously told NBC10.

After a failed attempt to get marijuana legalization passed in the state legislature, the question went to the 2020 ballot. Voters were told if they approved the question, the drug would be legal in the state.

Voters in New Jersey, Arizona, South Dakota and Montana will decide whether to legalize recreational marijuana in their states this Election Day. Business Insider reporter Jeremy Berke breaks down the probability of legalization in each state and discusses where the presidential candidates stand on the issue.

But experts said more would need to be done to stop police from arresting people for possession of the drug. The state legislature needed to pass a decriminalization bill; that didn't get signed into law before election day.

But now, with the mandate from the people, the legislature can formally legislate the stop of arrests for the now-legal drug.

Much of the regulations around the drug will come from a state commission, much like how the state has a commission governing alcohol sales.

Legal Marijuana in NJ Could Bring Tax Revenue and Jobs. But a Vote Is Only 1st Step 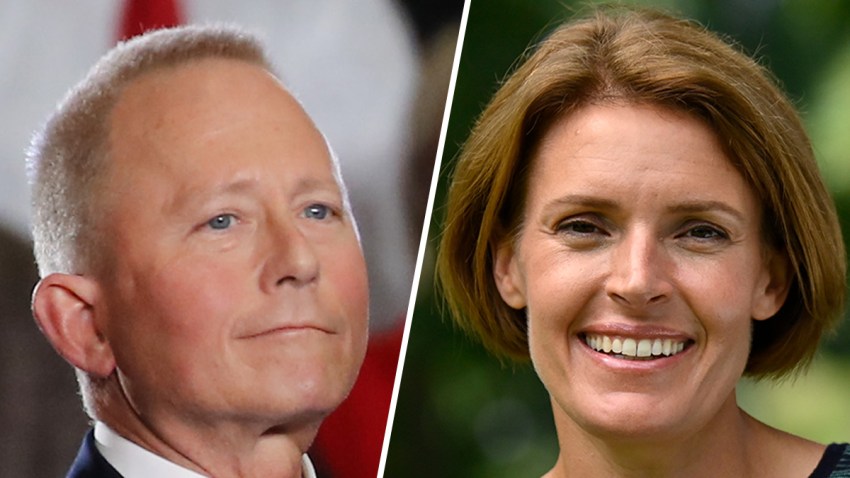 Sweeney said he does not support an excise tax on the drug, hoping it will only be taxed at under 9% - the sum of state sales tax of 6.6% plus a 2% tax for local municipalities.

It’s unclear, though, how soon after the amendment passes that marijuana could hit the market. Lawmakers are wrestling with whether to enact legislation before the public weighs in in order to speed up when the market can open.