Vice President Mike Pence will travel again to Pennsylvania Thursday, dropping in on an important presidential battleground state. The vice president's visit comes on the same day his successor Joe Biden campaigns in the Keystone State.

Pence will take a bus tour from Lancaster to Philadelphia, including taking part in a roundtable discussion at Rajant Corp., a suburban Philadelphia maker of wireless communication technology, his office said. Then he will speak to Philadelphia police officers at their union hall, the Fraternal Order of Police Lodge No. 5, in the city before they hold a “Back the Blue” rally. 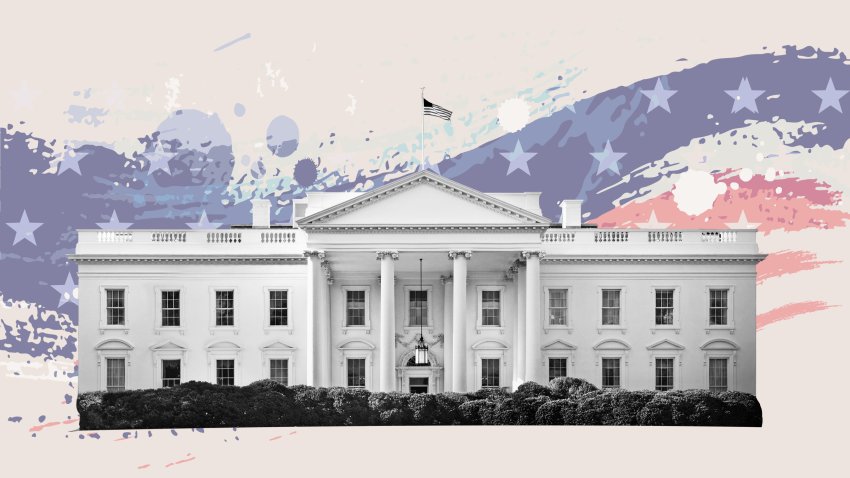 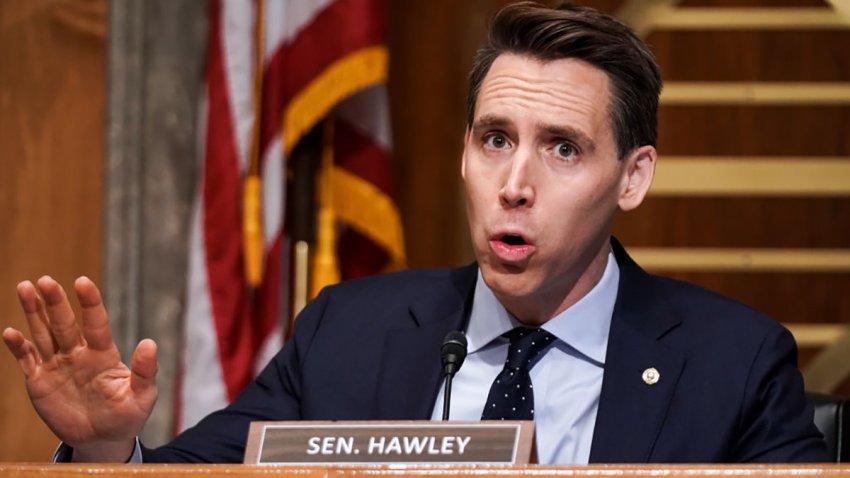 Biden, the presumptive Democratic presidential nominee, on Thursday plans to tour a metal works plant in Dunmore in northeastern Pennsylvania and speak about his economic recovery plan, the campaign said in an advisory.

Biden, who grew up in nearby Scranton, is targeting a region where President Donald Trump showed unexpected strength in the 2016 election, when he narrowly won Pennsylvania and shifted the state’s electoral votes to the Republican column for the first time since 1988.

Pence and Biden are working the campaign trail in Pennsylvania with fewer than four months until the election, with recent polls showing Biden leading in Pennsylvania.