The latest news on the 2020 presidential election
battleground pennsylvania

Editor’s Note: NBC10 reached out to the campaign for President Donald Trump to ask for a one-on-one interview to talk directly to Pennsylvania voters but he has not yet granted an interview.

Joe Biden, a native of Scranton, Pennsylvania, and longtime Delaware resident, is hoping to carry the critical battleground state of Pennsylvania.

In a final push to get voters to the polls on Election Day, the Democratic presidential candidate headed to his childhood home in Scranton before coming to Philadelphia where he is spoke live briefly with NBC10’s Lauren Mayk.

“I’m confident that people who didn’t vote last time are showing up to vote, and I feel good about Pennsylvania,” Biden said.

In the final hours of the 2020 presidential election, Republican President Donald Trump visited an RNC office in Virginia where he spoke about the importance of Pennsylvania. His Democratic challenger Joe Biden spoke to NBC10's Lauren Mayk in Philadelphia about the excitement he is seeing from Pennsylvania voters and beyond. He also met with voters in Pennsylvania. The Keystone State's 20 electoral votes could decide the election.

You can watch Biden's full remarks on this page.

He then campaigned in Philly before heading back to Delaware to await election results. 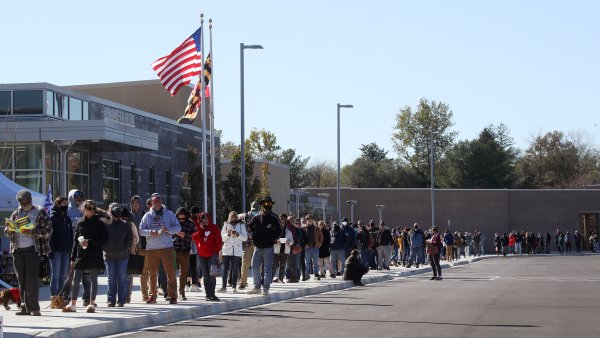 Long Lines, Enthusiasm But No Major Problems as US Votes 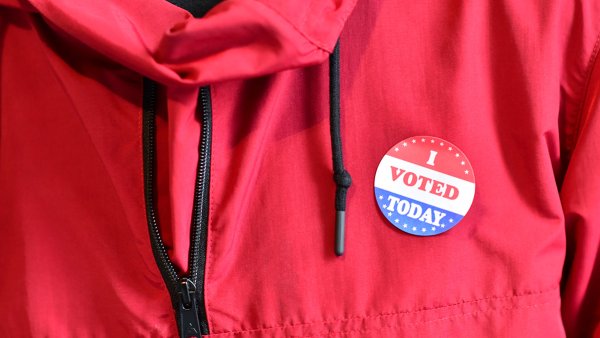 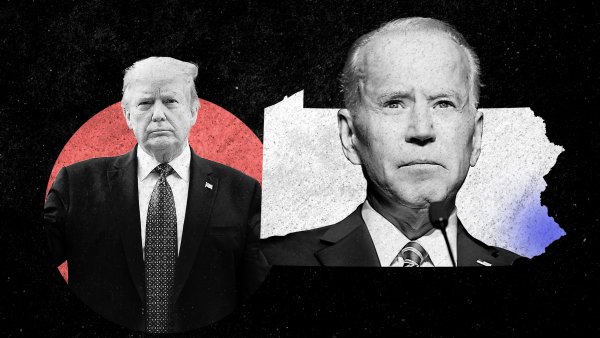 The Biggest Battleground: Why Who Votes in Philly, Suburbs Could Decide Election

Both Biden and Republican President Donald Trump have put a huge emphasis on winning Pennsylvania’s 20 electoral votes that could be critical in claiming the presidential race. Trump has visited multiple parts of the state in recent days, including the Philadelphia suburbs.

Donald Trump supporters in Pennsylvania tell NBC10's Brandon Hudson why they're backing the president for re-election.

On Election Day, Trump visited Republican National Committee offices in Virginia where he was applauded by those people trying to get him four more years. Trump is expected to watch election results from the White House Tuesday night.

As polls open across the country, President Donald Trump has a planned stop in Virginia before heading back the White House. Joe Biden is scheduled to visit Pennsylvania before returning to Delaware.