From the crude to the classic, the five most popular items for sale at a new store dedicated to President Donald Trump

A Bensalem couple has opened a store dedicated to pro-Trump swag and hats and shirts.

President Donald Trump's loyalists are eager to show their support, according to the owner, Mike Domanico, who previously sold swag and shirts out of his company office and a kiosk at the Neshaminy Mall.

"Trump people are so passionate. They love Trump. They want shirts. They want hats. They want stickers," Domanico said Tuesday, hours after the opening of his store on Street Road.

Here are the five most popular items on the racks, according to Domanico: 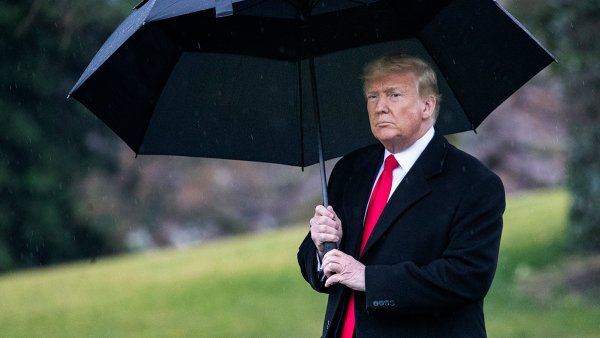 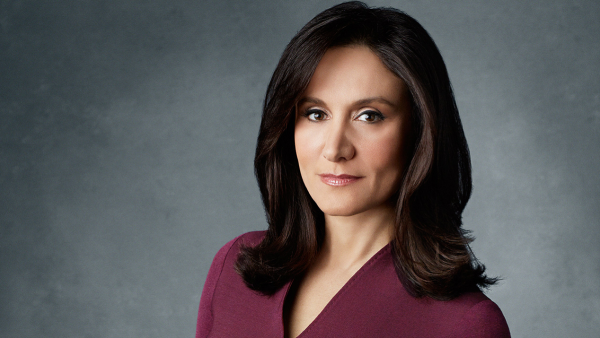