After the U.S. Supreme Court voted to stay out of a fight over Pennsylvania's election regulations -- for now -- some of the rules governing the Nov. 3 election are falling into place. Here's a quick rundown.

The rules governing the Nov. 3 presidential election in all-important Pennsylvania remain uncertain thanks to some litigation, but that doesn't mean voters need to feel confused about how to cast a ballot.

After the U.S. Supreme Court ruled on Oct. 19 not to change the deadline for counting mail-in ballots in Pennsylvania, some court battles could pop up again in the final two weeks. However, with each passing day, the possibility of lawsuits over the state's election code grows less likely.

For voters, almost every deadline and rule is already set in stone. One that could affect voters' mail-in ballots, however, remains unresolved. It involves the signature on the outer declaration envelope. Gov. Tom Wolf's administration has asked the state Supreme Court to require all 67 counties accept all mail-in ballots that have a signature, even if that signature differs from the one on a voters' original registration card. 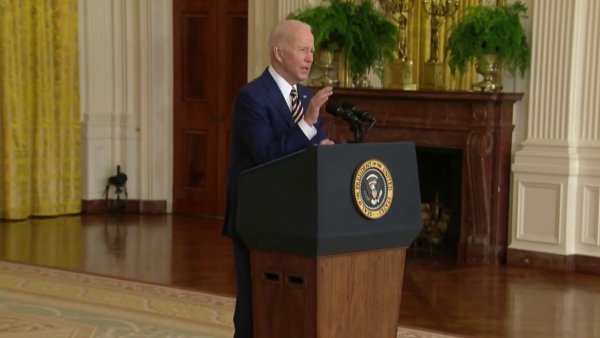 Legal observers expect that ruling to come down very soon, and believe it is likely the state Supreme Court will side with the Wolf administration.

Voters, meanwhile, need only concern themselves with getting their ballots back to election offices as soon as possible, Pennsylvania's top election official Kathy Boockvar said Wednesday.

"I don’t care what any court decision says," Boockvar, the secretary of state, said on a call with reporters. "I want every voter who wants a mail-in ballot to get the mail-in ballot today."

Here are the important deadlines for voters using mail-in ballots:

Should counties in Pennsylvania be allowed to start processing mail-in ballots before Election Day? Pennsylvania Secretary of State Kathy Boockvar weighs in on the debate in an interview with NBC10’s Lauren Mayk.