The small New Jersey city gripped for decades by violence has had a turnaround since leaders reimagined its policing strategies. The reduction in crime has come with side effects for the community, some say.

Camden, New Jersey, which for years was synonymous with crime, reimagined and transformed its police force seven years ago.

A steady drop in violence and homicides since 2013 has bolstered the image of the city's remade police force as one to emulate. As the United States comes to terms with police brutality and misconduct, Camden is being touted as an early adopter of law enforcement reform.

The effects have shown up in the statistics, but some in this small city across the Delaware River from Philadelphia believe the reduction in crime came with consequences.

After Camden elected officials, with the support of then-Gov. Chris Christie, orchestrated the firing of its entire 300-officer department in 2013, they hired 400 officers at cheaper salaries. Many of the new recruits came from the surrounding suburbs.

Reports of excessive force piled up initially. Like crime, however, the complaints diminished in the years since.

An expansive video surveillance system, known as "the Eye in the Sky," was established with hundreds of cameras throughout Camden's nine square miles. Its ability to track crime is noteworthy enough that when President Barack Obama visited Camden in 2015, he stopped by the room where officers watch the camera system for crime in real time.

Detractors, however, say the more than 200 cameras have created "a surveillance state" where citizens' every move is watched.

Darnell Hardwick, a retired state worker and local NAACP leader who opposed the new county police department, says the decision to disband the old force and form a new one was not a decision made by citizens.

The drop in crime is a demonstrable example of the success of the new department, county spokesman Dan Keashen said.

"Camden has had five murders this year. We've solved four of the five murders," Keashen said. "We’re at a 50-year low for crime. It’s great progress."

Declines in violent crime and murder rates have bolstered the positions of those like Norcross who supported a full redo.

"Some argued that it wouldn't work. Those people, including some who remain vocal in the community, have been proven wrong," Norcross said. "Not only is violent crime down across the board, including an astounding 81% drop in murders -- but entire neighborhoods are coming back. While cities across New Jersey and across the Delaware River saw peaceful protests turn violent, Camden is being held up as a national model of how police and the community can work together to address serious issues.  That proves the decision was the right one."

In 2013, fresh off a decades-high 67 homicides the year before and after a couple years of discussions by state officials and local elected leaders like then Mayor Dana Redd and Council President Frank Moran, Camden dissolved its city police force.

Christie and local leaders said the new department would shed lots of legacy costs that came with the city department to get more officers on the streets for the same price. The local Fraternal Order of Police argued that it was simply an anti-labor move. The new county department's officers were not members of a law enforcement union, though they since have joined.

The Camden chapter of the NAACP and police union leaders said the move simply replaced the old officers with cheaper replacements and allowed elected officials to bypass state-mandated civil service tests required to fill command positions. The police chief, Scott Thomson, however, remained at the helm.

Keashen, the county spokesman, said the community in Camden was given lots of opportunities to weigh in during the switch, and he believes many are very happy with the reduction in crime.

"There were town hall meetings. Mayor Redd went spoke with clergy, with residents. She had a congress of residents and clergy. There was an ample dialogue about it," Keashen said. "Violent crime had hit historic rates. If you go back back and look at the years leading up to it, you have a homicide rate of 50 or so in a city of 70,000 to 75,000 people every year. Gov. Christie to his credit, he wanted to change the dynamics of policing in the city."

Longtime Camden resident Colandus "Kelly" Francis, a past president of the local NAACP chapter, says now that if the county police department was so exceptional, why has no other municipality in the county?

"Seven years later, not one of the other 36 municipalities has agreed to join the county department," Francis said. "[It's] because those other departments are run by law enforcement professionals, and they know it's a sham." 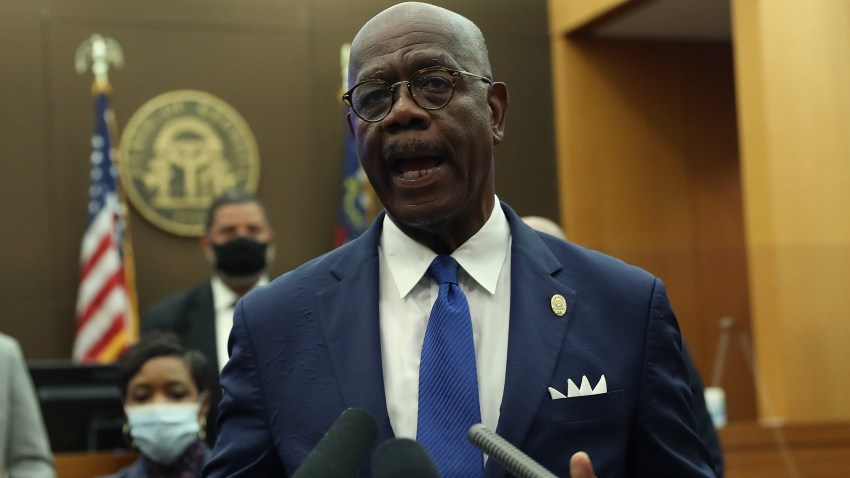 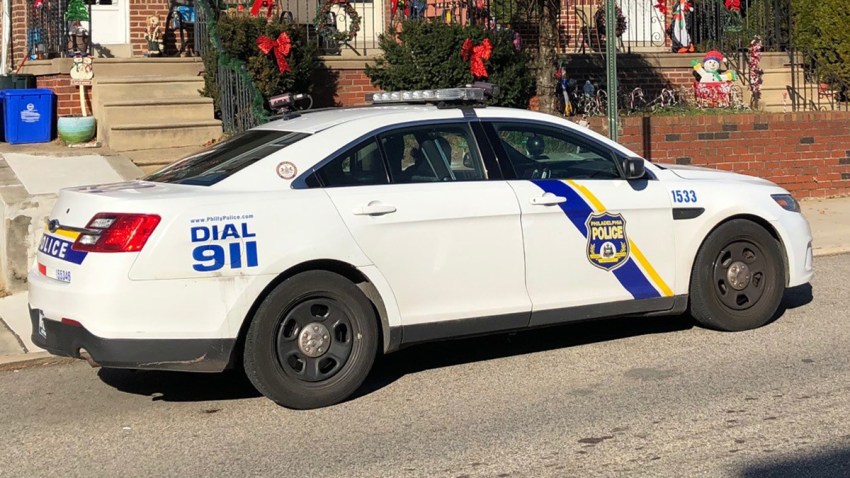 The price of cheaper police officers has likely contributed to high turnover within the uniformed ranks. Francis, who is an avid right-to-know requester of Camden records, said there have been more than 1,300 officers trained and hired by the county department since 2013, which currently has about 400 budgeted uniformed positions.

Francis described Camden as a breeding ground for other towns' cops.

"We pay for the psych exams, the background checks, the physicals. We pay for everything. It’s something like $25,000 per officer," he said of the initial tests and training that comes before a recruit becomes an officer. "Once they get that certificate as a New Jersey-certified police officer, they can go anywhere in the state."

Keashen said the county has been able to recoup the costs associated with training officers who leave Camden for jobs in other communities. He also defended the retention rate, saying the number of officers who leave each year has slowed.

"Every single urban police department in the country has retention issues," he said.

Police departments across the country are now grappling with community demands for more transparency and accountability. As elected leaders and activists look for solutions, Camden's makeover comes up.

Those like Hardwick and Francis say they want anyone considering the Camden model to consider all the effects of the last seven years.

"It's all those cameras. It's a surveillance state," Hardwick said. "It's the broken windows theory."

But he added that the new department has evolved since its creation 2013 as the community has pushed back.

"They would have continued with the broken windows until they were told not to," Hardwick said. "It’s not as bad as it was when they started."