Chris Christie Ahead in N.J. Polls

A Fairleigh Dickinson-PublicMind poll has Christie slightly ahead, 47-42 percent -- also roughly the same margin as the prior FDU poll released July 1. 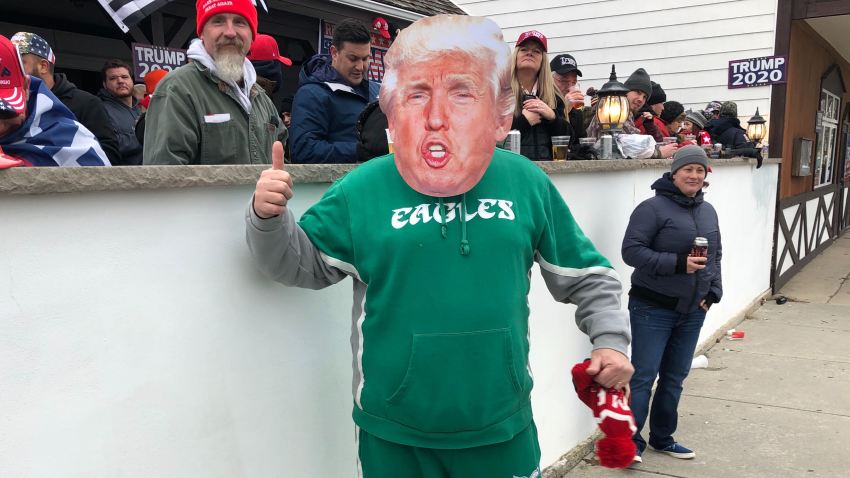 trump in wildwood 24 mins ago 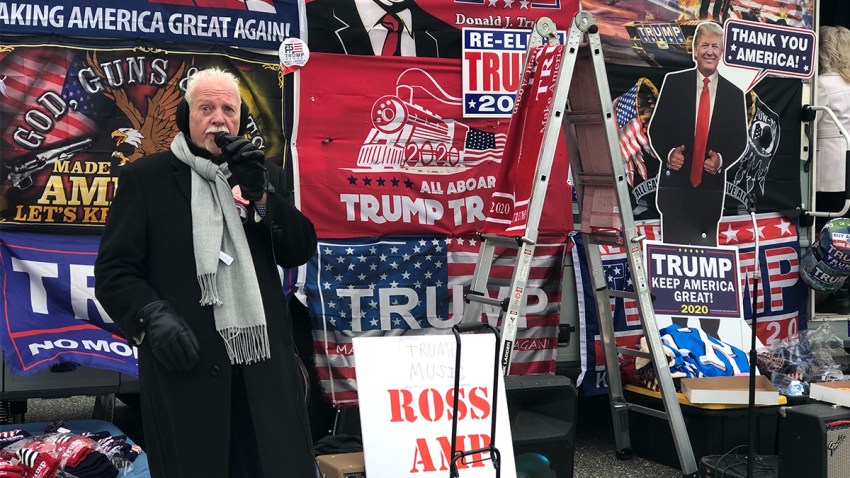 One ad criticizes Christie for giving no-bid contracts to his friends and political allies, while a newer one criticizes his loan to a former colleague in the U.S. Attorney's office. One of Christie's negative ads criticizes Corzine for failing to shield New Jersey from the economic recession.

The Quinnipiac poll found voters accustomed to the type of attack ads being aired by both campaigns.

The FDU poll found a 10 percent jump in the number of likely voters who have an unfavorable view of Christie, to 35 percent. Fairleigh Dickinson University political science professor Peter Woolley attributes the rise to "an increasing volume of negative advertising."

Still, nearly twice as many likely voters have a negative view of the governor as his opponent.

Some 57 percent of the likely voters surveyed by Quinnipiac have an unfavorable opinion of Corzine, compared with 30 percent for Christie. For Daggett, 87 percent don't know enough about him to have an opinion.

In a conference call Tuesday, former Gov. Tom Kean, a Republican who is an honorary co-chairman of Christie's campaign, criticized Corzine for running so many negative ads so far.

"I don't like it, the public doesn't like it," Kean said. "And it doesn't seem to work. The poll numbers haven't moved."

The Quinnipiac poll of 1,612 likely voters, taken Aug. 25-30, has a sampling error margin of plus or minus 2.4 percentage points.

The FDU poll of 715 likely voters, taken Aug. 24-30, has a sampling error margin of plus or minus 4 percentage points.