Former Camden Councilman Vic Carstarphen, who became interim mayor after Frank Moran resigned in March, won in a landslide in the Democratic primary June 8, assuring he will fill the role permanently following the general election later this year.

Vic Carstarphen, a former Camden High School star basketball player and councilman in the small South Jersey city who has been serving as interim mayor since March, won the Democratic primary for mayor on Tuesday.

Carstarphen's landslide victory assures he will win a four-year term as mayor, starting next January, barring a write-in campaign in the November general election. No Republicans ran in the primary seeking their party's nomination for mayor.

Carstarphen received nearly 64% of 3,900 votes case in the June 8 primary, according to results posted on the county website, beating out three other candidates. 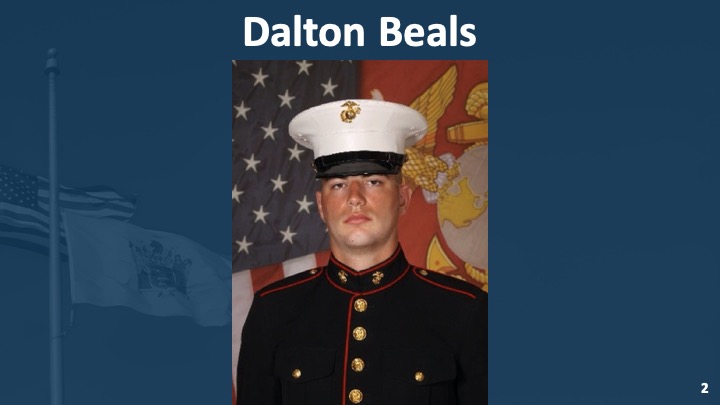 Moran, 52, was elected mayor in 2017 and is leaving office with about 10 months to go in his first term. He has not yet given a specific date for his departure, but it is imminent, a source close to Moran said.