No Need to Run to Sign Up for Broad Street Run

For the first time, annual 10-mile dash down Broad Street will be picked by lottery

No need to run to your computer when sign up opens for the 2013 Blue Cross Broad Street Run early next month. This year you can walk over, or even forget about it for days, and still get a spot in the popular 10-mile road race on May 5.

After demand for the Broad Street Run caused problems for folks trying to sign up the day registration opened last year -- leaving many upset and without a spot in race -- this year, organizers came up with a new plan.

What We Know About the Impeachment Trial So Far 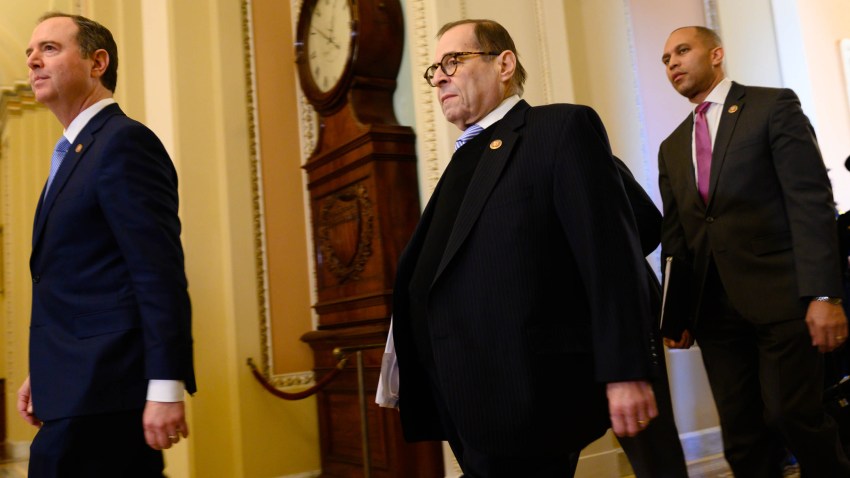 Organizers note the issues last year were instrumental in the change:

The first-come, first-served basis discriminated against individuals who could not access their computers from work. In addition, due to the volume of traffic, most people experienced system issues which caused people to be uncertain if their entry had been accepted or not.

There will only be one entry allowed per person and lists of accepted and rejected runners will be posted on BroadStreetRun.com on Feb. 19 at 10 a.m.

Even if you miss out on the lottery you can still run if you have ran the race at least 10 times since its inception or if you are willing to raise at least $500 for a select group of charities.