New Jersey will carry a $10.1 billion surplus — about 25% of the total budget — into the new fiscal year that starts July 1, a stark turnaround from last year when Democratic Gov. Phil Murphy sought to borrow almost $10 billion because of a revenue downturn.

State Treasurer Elizabeth Muoio delivered the news to the Democrat-led state Senate Budget Committee in writing on Thursday, just a day after sending it to their Assembly counterparts.

The $10.1 billion figure is nearly $4 billion higher than the Murphy administration had forecast earlier this year.

“Thanks to a remarkable two-month revenue collection surge – an April and May ‘surprise’ like no other – state tax collections in Fiscal Year 2021 (FY21) are hitting historic highs,” Muoio told lawmakers.

The surge in revenue comes just as lawmakers and Murphy face a June 30 deadline to enact a balanced budget. The extra cash confronts lawmakers and the governor with a tantalizing question in an election year: how do you spend the money?

The answer, though, isn’t clear yet. Lawmakers and the governor have to negotiate those details. 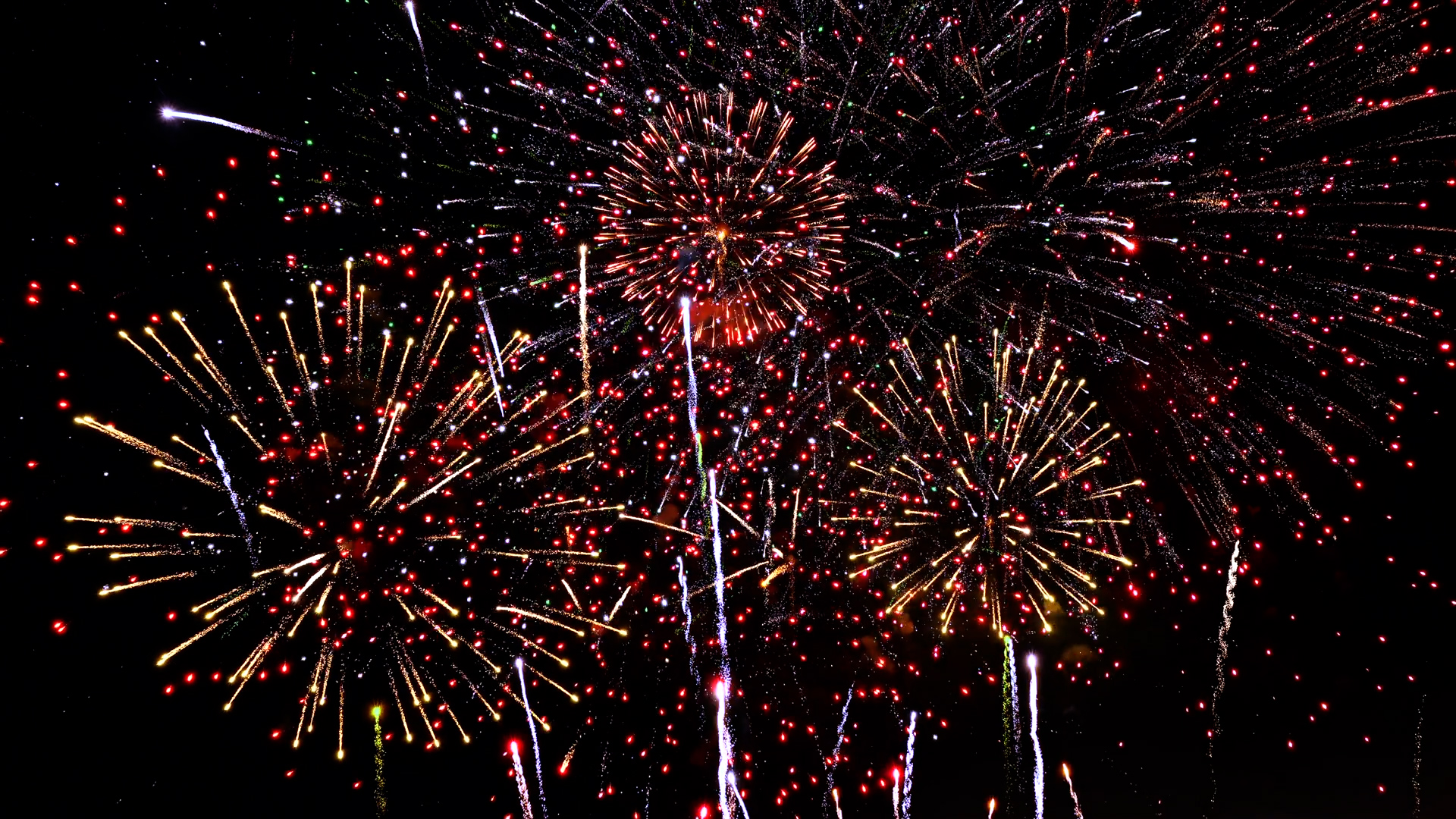 Senate Budget Committee Chairman Paul Sarlo said in a phone interview that he wants to use the funds to pay down state debt, increase the state's payment for the public pension and make longer-term investments.

“The last thing we want to do is create a bunch of new programs,” he said.

The revenue updates are typically delivered in person, and lawmakers have a chance to ask questions of Treasury officials, but the Assembly and Senate hearings were both canceled. No reason was given.

Republican lawmakers on Thursday fumed about the cancellations, saying they showed a lack of transparency. As to how to spend the money, Republican state senators in a remote news conference suggested they could get behind several proposals, including increasing the public pension payment and replenishing the hard-hit unemployment insurance trust fund.

They also suggested considering some kind of giveback to taxpayers, though exactly what that would look like isn't clear.

“We need to have the conversation about how to return the money to the taxpayers,” Republican state Sen. Steve Oroho said.

The cause for the higher-than-expected revenues stems from federal stimulus checks in December and March, quick vaccine development and rollout and a soaring stock market, according to Muoio.

It's election year in New Jersey, with Murphy seeking a second term. This week, GOP voters picked Jack Ciattarelli, a former Assembly member and the founder of a medical publishing company, to be their nominee.

All 120 seats in the Legislature are also on the ballot.

The current fiscal year's budget got a $4 billion infusion from bonds that Murphy and lawmakers passed legislation to take on. The governor had originally sought nearly $10 billion in borrowing authority, but eventually took out just over $4 billion because of fallen revenues stemming from COVID-19's effect on the economy.

New Jersey's rosy revenue picture reflects a dynamic in other states, as well. Spending plans for the budget year starting July 1 are up 10% or more in states from Florida and Maryland to Colorado, Utah and Washington.