Philadelphians would be able to hold an election to remove elected officials under a bill the House State Government Committee advanced Tuesday on party lines.

Until the meeting, the Republican-sponsored billhad applied to the state's governor, lieutenant governor, attorney general, auditor general and treasurer, and all mayors and district attorneys.

But a Republican-sponsored amendment took out nearly all of those officials and applied it only to Philadelphia, notably its district attorney and mayor. The proposal passed on party lines, with Republicans in support. Philadelphia has long been an overwhelmingly Democratic city.

The bill's author, Rep. Martina White, R-Philadelphia, said after the amendment that she still supported the proposal, which would change the state constitution. White said it was not targeted at Philadelphia District Attorney Larry Krasner, a Democrat.

The GOP lawmaker who wrote the amendment limiting the bill to Philadelphia, Lebanon County Rep. Frank Ryan, said his goal was to provide a recall power that should exist under the city's home rule charter.

Philly legislators objected to Ryan penning bills for their city. 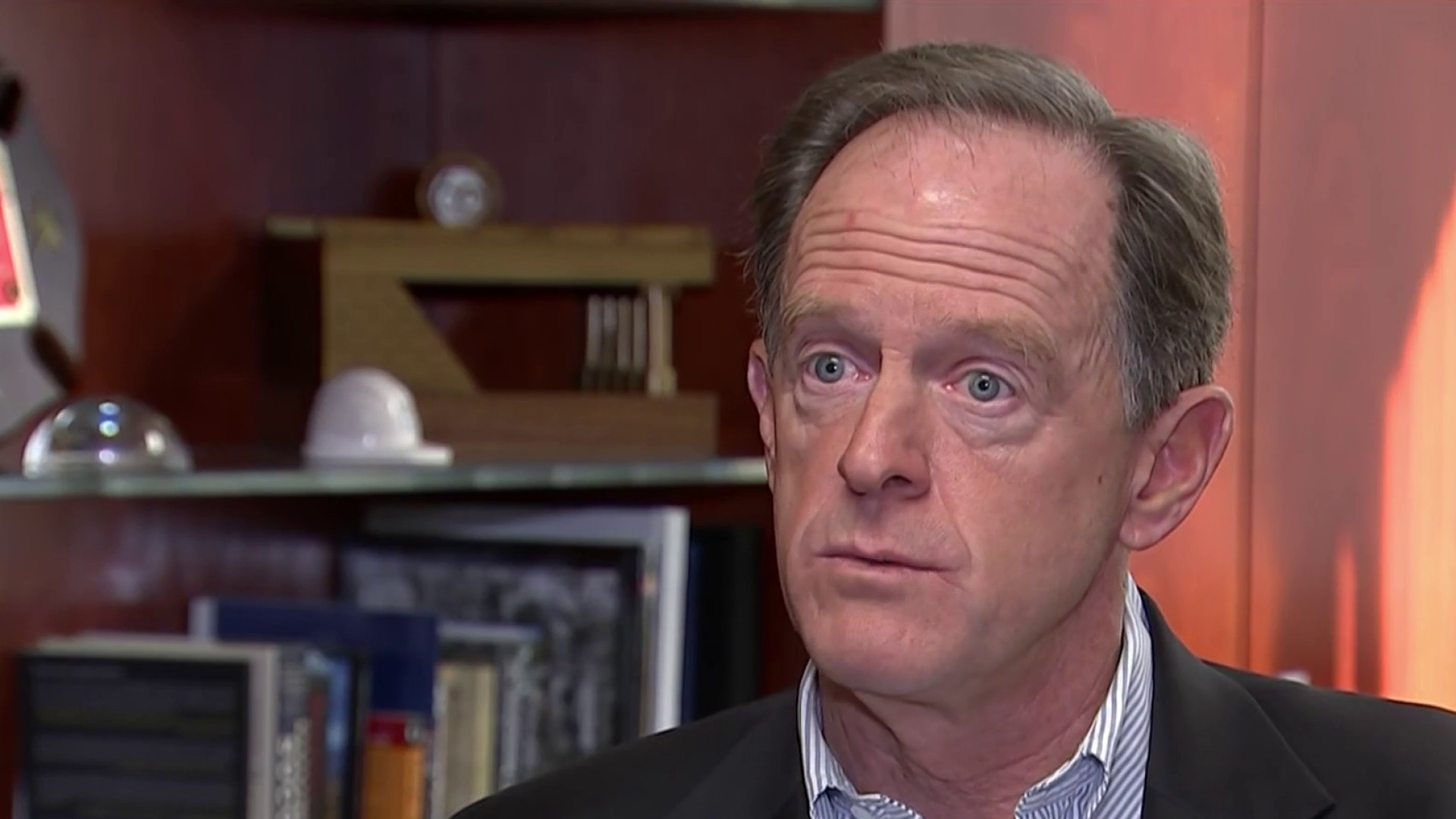 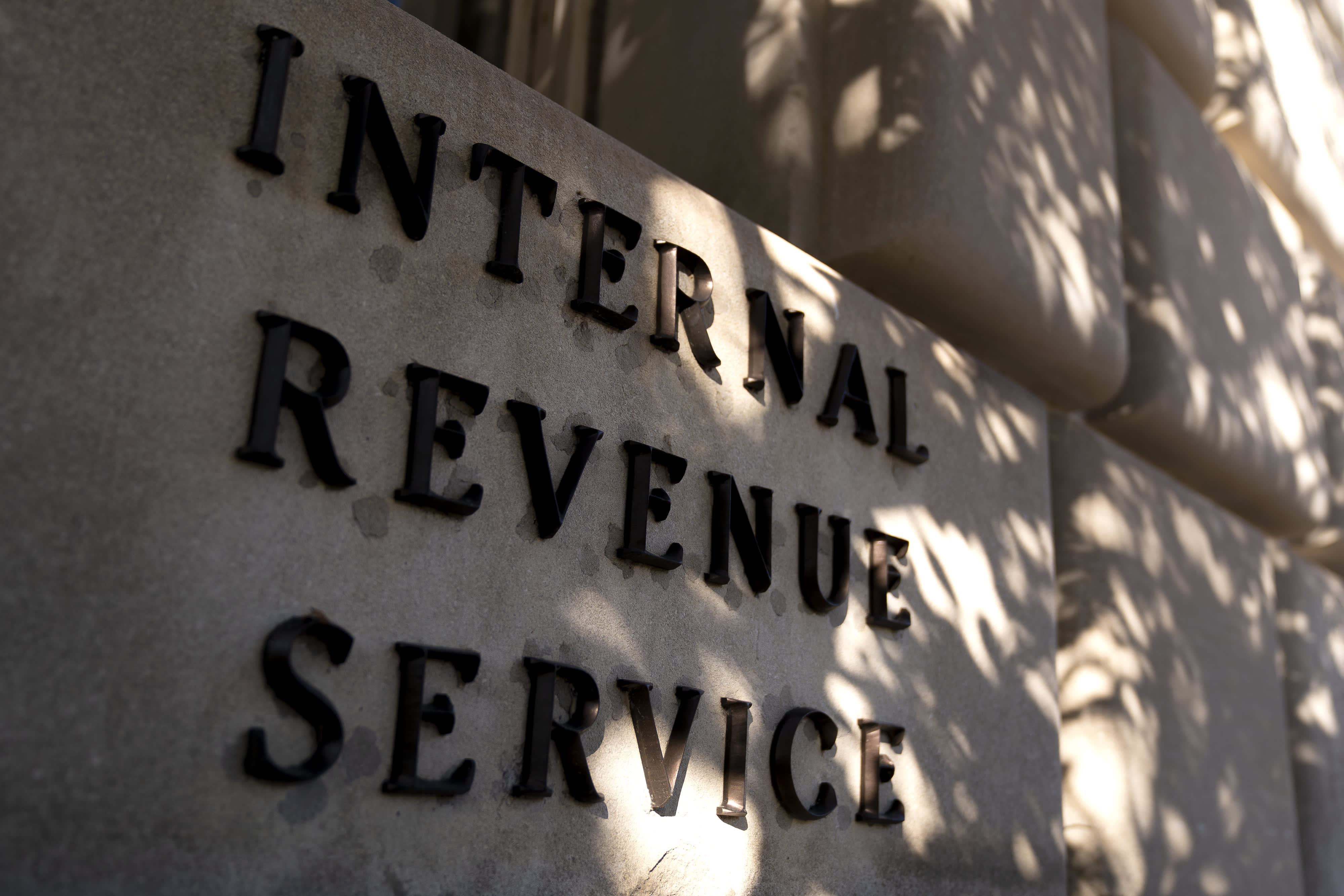 To recall a city official, one-fourth of the number of voters who cast ballots for that position in the last election would have to sign a petition to get it on the ballot. Voters would have the final say.