Bill McSwain, the chief federal prosecutor in Philadelphia under former President Donald Trump, received the endorsement a major Republican campaign donor on Wednesday in a big field of GOP candidates seeking the party's nomination for governor.

McSwain got the endorsement of Commonwealth Partners Chamber of Entrepreneurs, a relative newcomer to Harrisburg’s ranks of advocacy organizations whose political action committees have been a conduit for campaign cash from billionaire Jeffrey Yass.

Yass is perhaps the biggest force now in underwriting Republican campaigns in Pennsylvania. 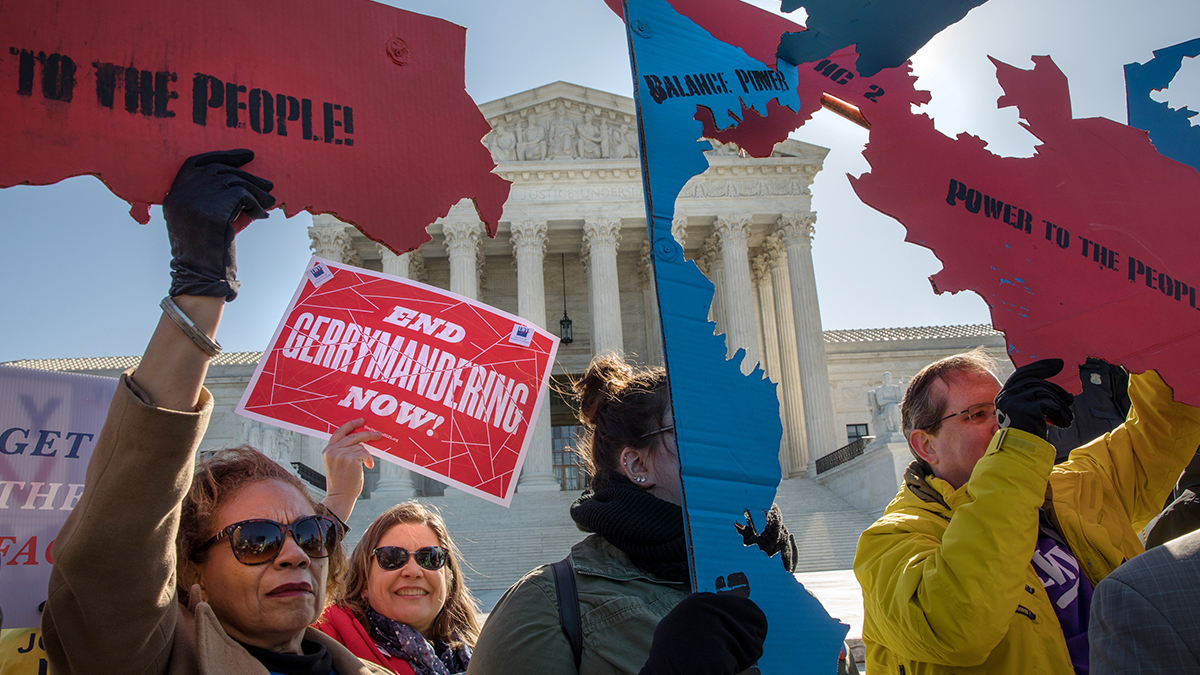 The organization, through its political action committees, was the biggest single campaign donor in last year’s race for a seat on Pennsylvania’s Supreme Court. In November, one of its committees reported more than $20 million in its bank account, a massive amount of money for one group to spend.

McSwain is currently running in a field of Republican candidates that is double-digits-deep.

The likely Democratic Party nominee is two-term state Attorney General Josh Shapiro, who in October reported having $10 million in his campaign account.

Pennsylvania puts no limit on the cash amount that individuals can give to campaigns.

The primary election is May 17, and March 8 is the deadline to file paperwork to qualify for the ballot.