Did Democratic Vice-Presidential Candidate Senator Joe Biden really juice up his wrinkle lines?
Mail Online has some pretty convincing photos on it's website, but Fox News is reporting that a spokesman for Biden says the claim is "kooky" and false.

The buzz began following the Vice-Presidential debate when Biden went up against the lovely Sarah Palin.
Rightpundits.com says in addition to Biden's immobile forehead, they noticed a sleepy-eyed appearance and upturn in the corner of his eyes that is certainly suspect.

And though Biden's spokesman is debunking the claims, a Maryland plastic surgeon interviewed by The Washington Post says Biden "clearly has had Botox."

If Joe Biden did give his forehead a jolt, he's not the only one. The New York Times says "Botox is hitting men right in the brow." Not so long ago, those wrinkles might have been thought of as masculine signs of wisdom or maturity. But that sentiment appears to be changing as doctors report a steady stream of men signing up for Botox injections. 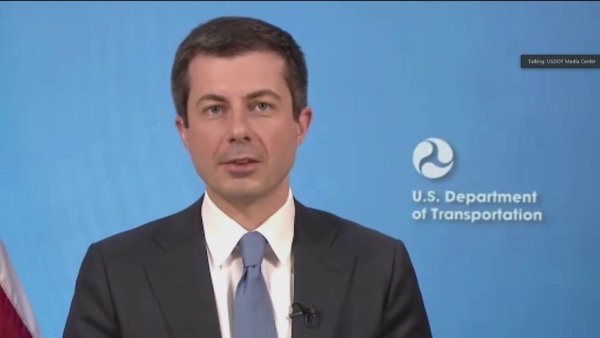 Doctors say the most common reasons male patients cite for using Botox include looking better for social and romantic ends, succumbing to their wives’ encouragement (or demands), and, perhaps most important, a desire to remain competitive in the workplace, especially for those in finance and business.